Gethin Jones, 42, showcased his culinary talent on BBC‘s ‘Celebrity MasterChef’ and was tipped as a favourite until he pulled out of the competition just before the finals over fears he contracted coronavirus. The TV presenter rose to fame on ‘Blue Peter’ along with other shows, including ‘Strictly Come Dancing’ where he battled for the prized Glitterball Trophy in 2007. During a discussion of his career, Gethin gave his take on the ‘Strictly curse’ – where a number of celebrities have had affairs or started romances with their dance partners.

The Welsh star beamed as he recalled his days on the dance competition alongside partner Camilla Dallerup, which he described as a “crazy” but “excellent” experience.

He remembered his first performance on the show, when he danced the cha-cha-cha and was convinced he would gain full marks only to be extremely disappointed.

Gethin said: “You train for a month for it right, so you’re loving it and you get to the end and you think you’ve nailed it.

“In my head I was like, ‘I could be on for full marks here because I’ve got all my steps right’.

“Then Craig [Revel Horwood] gives you a four [and] it’s demoralising, then you watch it back and go, ‘Oh my god, I was awful!’”

He admitted that he “couldn’t dance” before the show and had “never wore make-up” prior to his appearance either, so the unique experience taught him a lot. 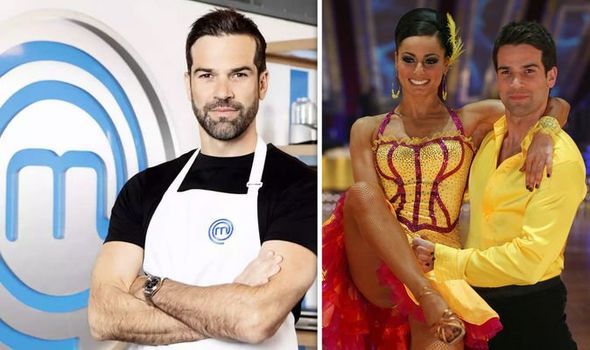 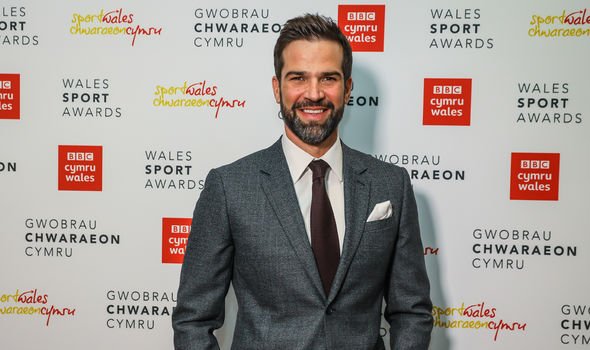 Gethin told the ‘Out of Your League’ podcast in 2019: “It was crazy. The show is big now but it was so big back then because there wasn’t Instagram and Twitter, so it was all about Saturday night.”

He was quizzed about the ‘Strictly curse’, which led to a number of relationships including Rachel Riley and now-husband Pasha Kovalev, who now have daughter Maven.

The star said: “Look I get it you know, honestly, if you are spending eight hours a day nose-to-nose and you’re lodged between that warm bit on your inner thigh, you know that bit for eight hours a day. 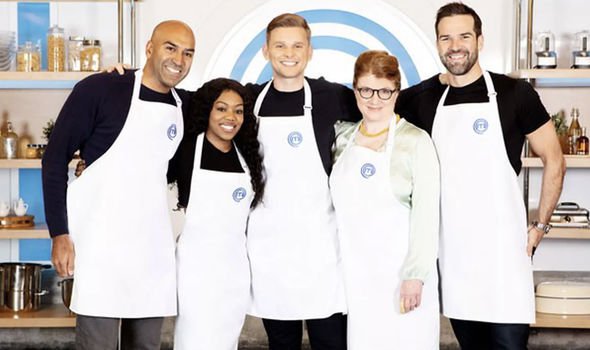 “But not just that, you leave and you’re talking about dance and then someone picks you up, then you have the coffee with your name on it, and you’re being treated incredibly well by the team around you

“It’s a bit like game day… the whole week you’re building up to Saturday night, you have the high of the Saturday, win or lose whatever, then Sunday is recovery and you go again.”

Gethin concluded that the intense pressure of the competition combined with the luxurious treatment and the thrill of the show could lead some contestants to develop feelings for one another.

He said: “You are a proper team doing it and I think that’s why.. if you’re slightly physically attracted to your partner I get it, plus the fact you get on and have a laugh.

“But there are a few [couples] that have the physical and mental attraction and that’s why they are still together. What an experience to go through!”