GERI Horner has landed a £1 million pay-day in just one year – and it’s not from her music.

The 49-year-old banked five times the amount she did in 2020 thanks to her incredibly successful kids’ books. 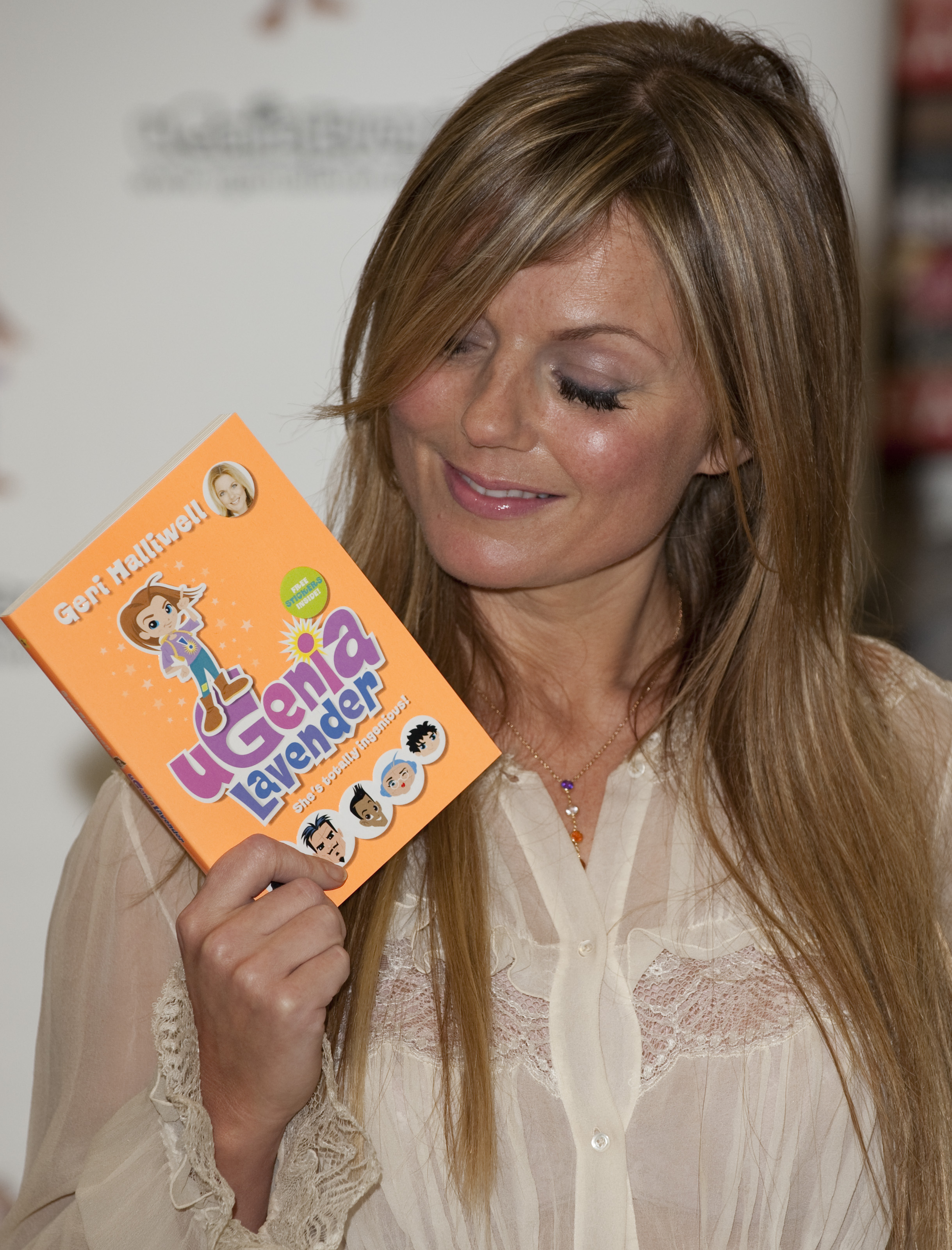 Spice Girl Geri released a series of books about a character called Ugenia Lavender back in 2008, which sold like hot cakes.

And they are clearly still doing well, as her accounts show she banked £1,008,420 in dividend pay from her pop firm Wonderful Productions.

Geri set Wonderful Productions up way back in 1997 – paying her Spice Girls earnings into the firm. 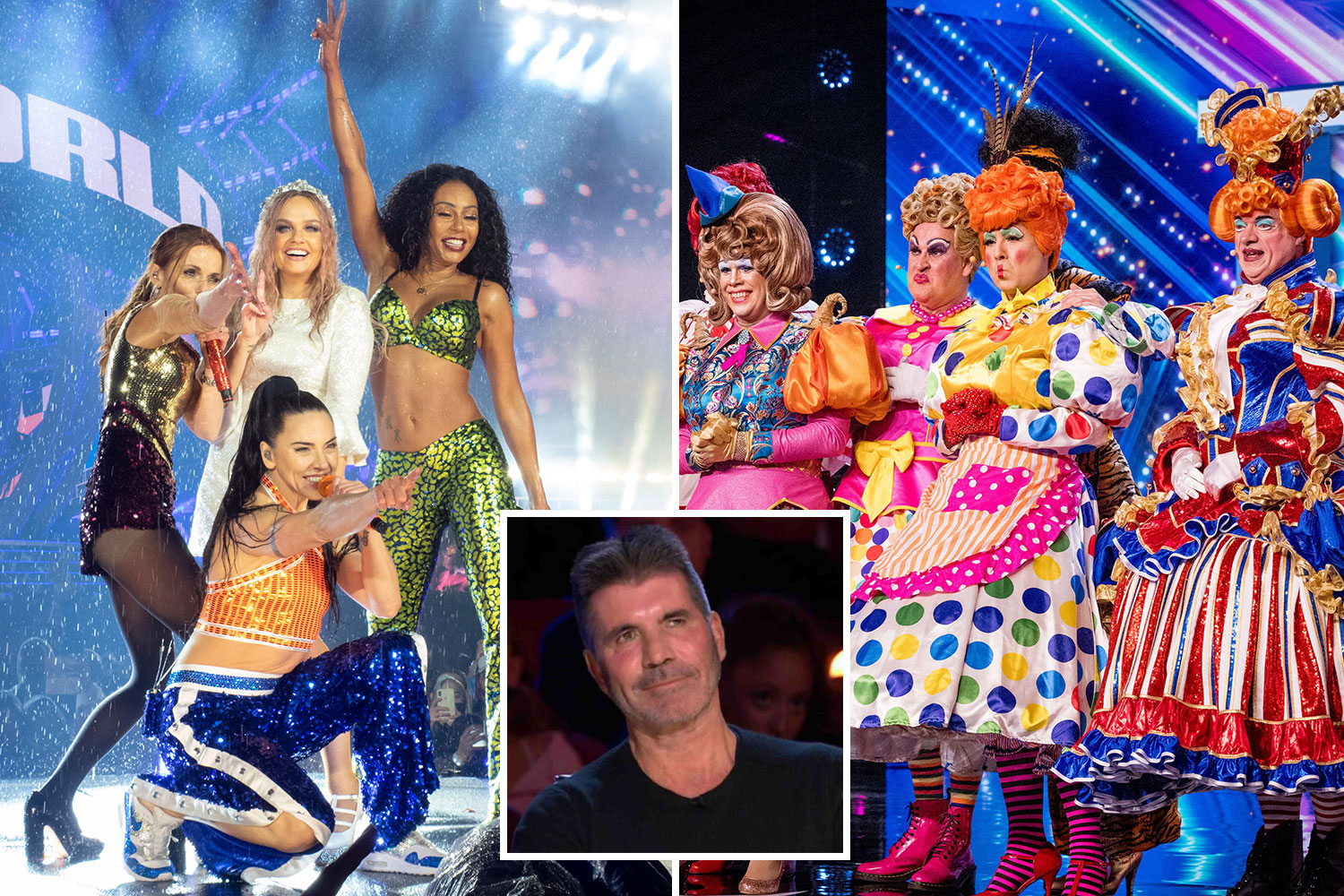 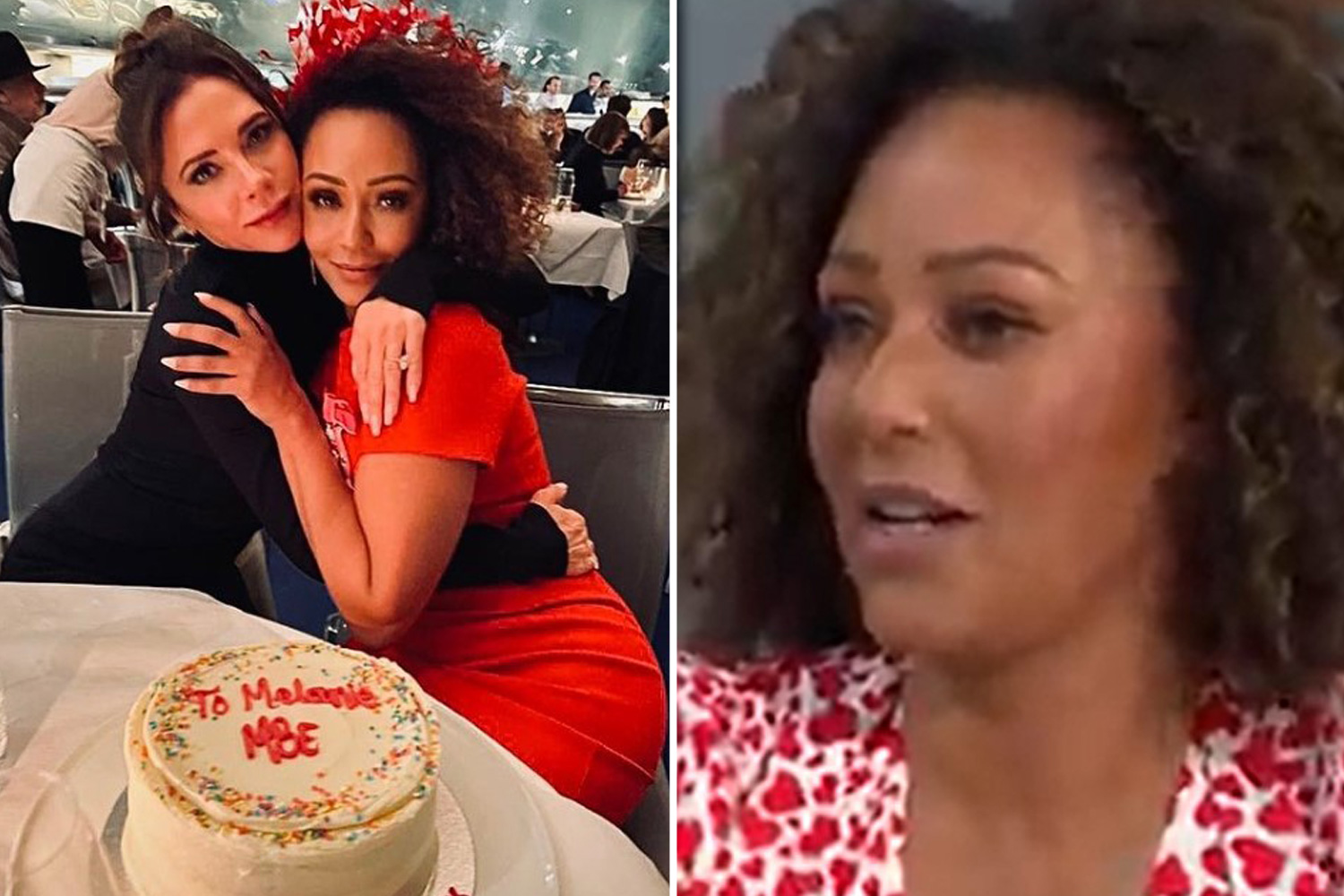 Its nature of business still reported on Companies House as ‘sound recording and music publishing activities.’

She still nets earnings from Spice Girls Limited, which she owns jointly with Victoria Beckham, Mel B, Mel C and Emma Bunton.

And she looks set to make even more money soon as The Sun revealed she is plotting a new kids’ book series which she is hoping will be turned into a TV show.

The idea has got the thumbs up from her son Monty, five, and daughter Bluebell, 15. 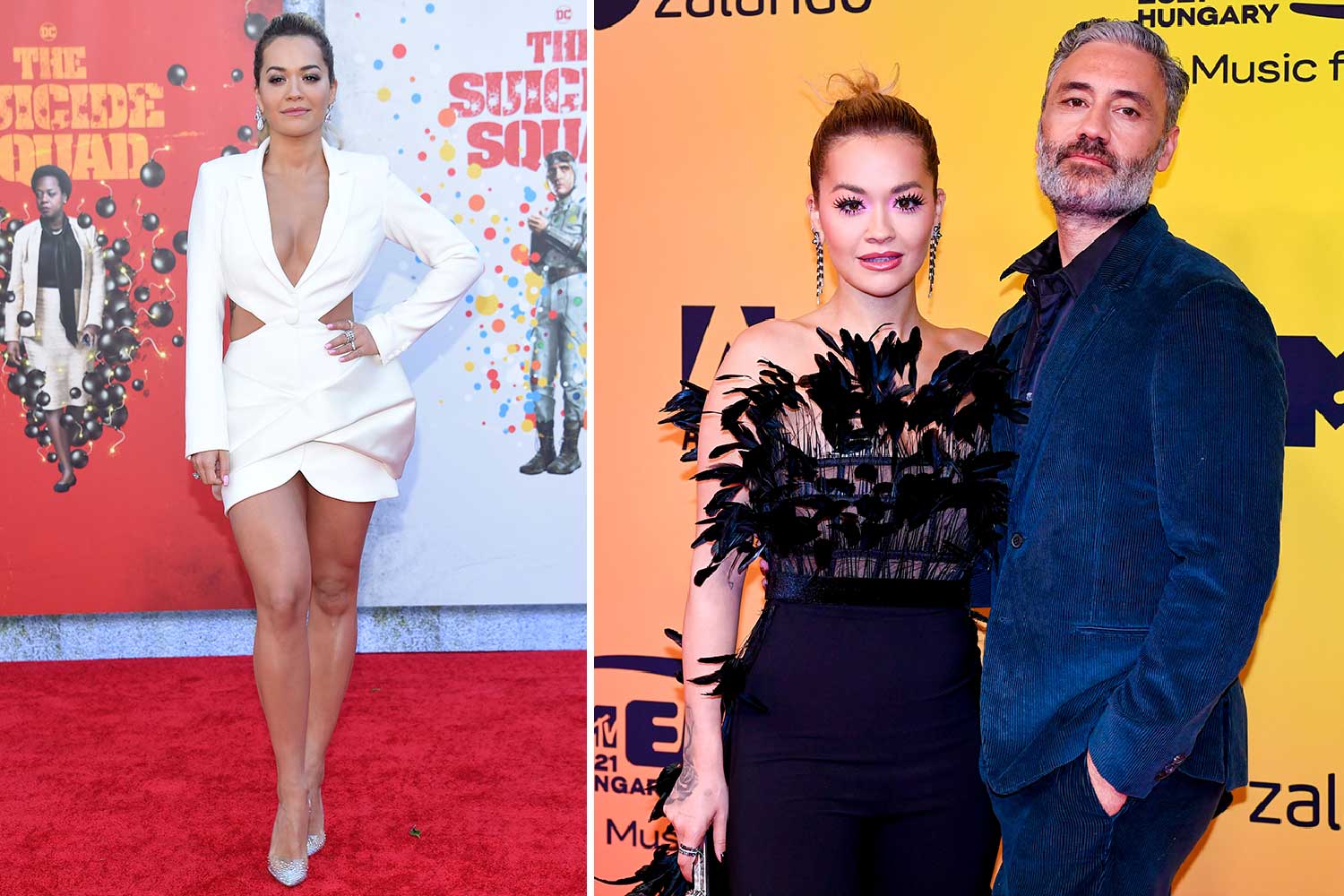 I’m a psychologist, here’s why reality stars fall for bad boys who end up in jail 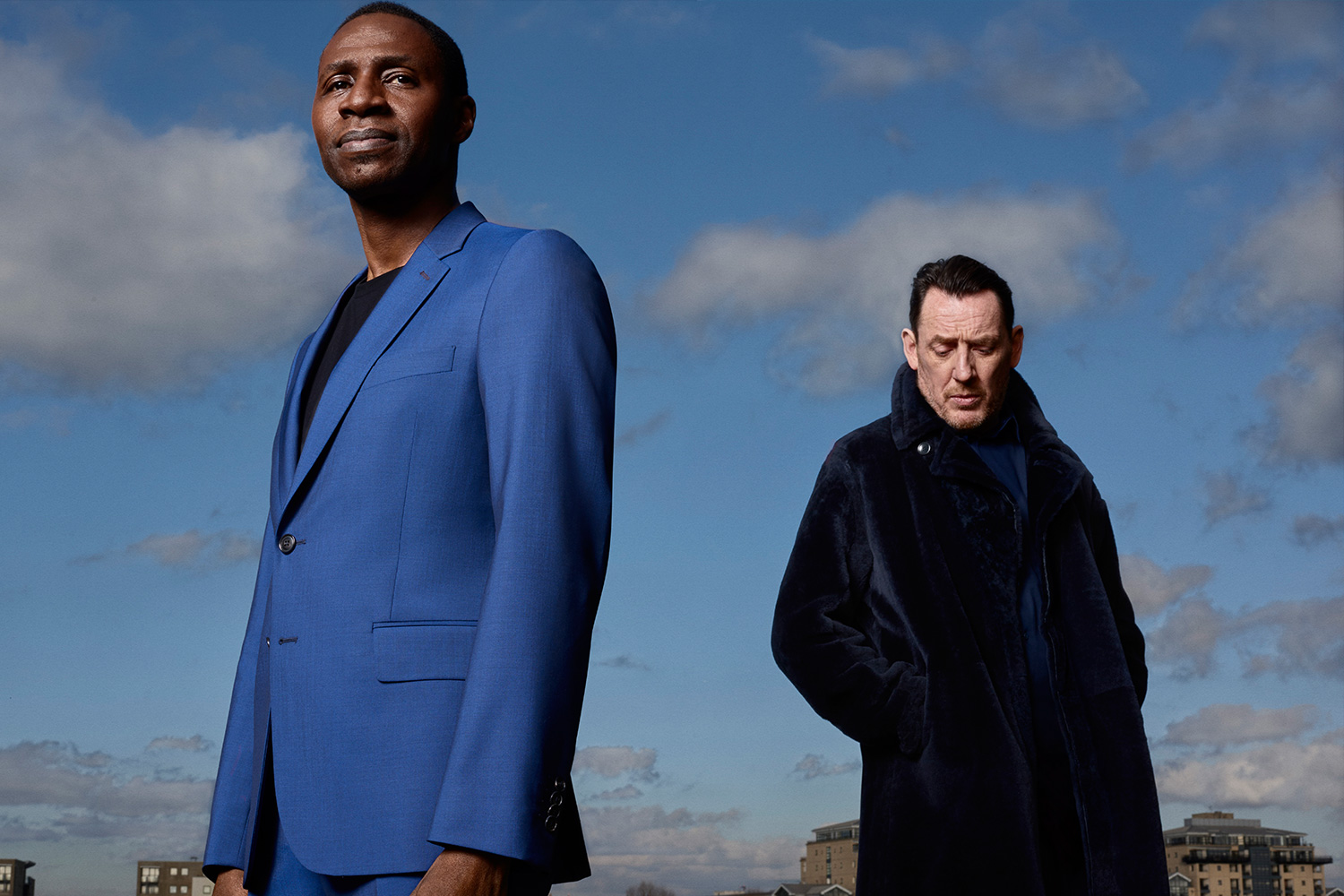 end of an era

An insider said: “After the Spice Girls reunion was binned Geri has thrown herself into her new book series so she has something to focus on.

“She has been putting pen to paper over the past few months for a new concept she’s come up with called Falcon Queen Rules.

“Her first series of children’s books about her character Ugenia Lavender in 2008 went down a storm and now Geri is giving it a go all over again.”