GEORDIE Shore’s Sophie Kasaei revealed her incredible singing voice as she serenaded her dog on TikTok.

The reality star, 30, proved she has the voice of an angel as she did her own rendition of Ben E King’s Stand By Me. 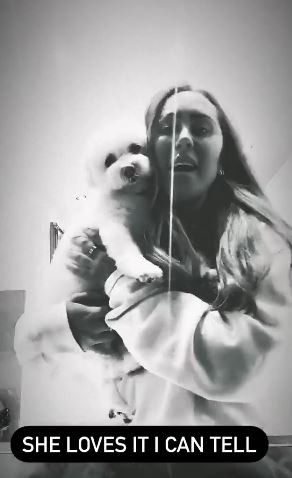 The MTV babe, who posted a video on TikTok of her serenading her adorable pooch, wrote: “Singing to my child.”

Sophie’s clearly a very talented singer and it looks like her cute dog agrees, in another story she wrote: “She loves it I can tell.”

The telly beauty have been keeping 2.1 million fans entertained with a string of gorgeous snaps lately. 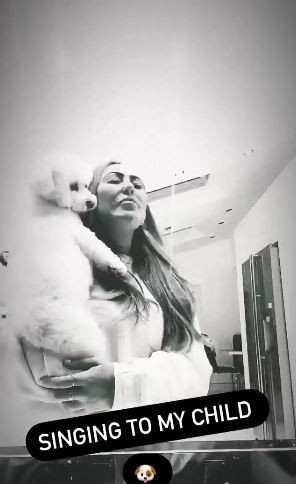 Despite Sophie looking so glowing, she has been having some tough times recently with her health woes.

The brunette stunner was rushed to hospital with gastroenteritis after falling ill on her return from her party holiday in Italy.

She told how the excruciating tummy pain had come "in waves" and she at first believed it was a result of a hangover.

She took to her Instagram Stories to fill fans in, was seen lying in bed still wearing her NHS medical wristband. 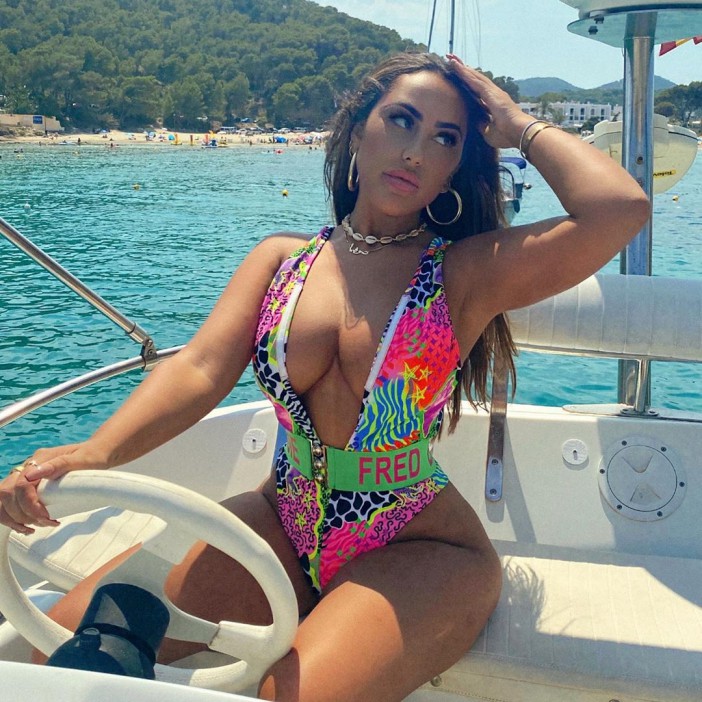 She captioned her first image, which saw her return to her own bed, with the words: "Well this morning was eventful."

In a subsequent story, which saw her wearing her multi-coloured PJs, she told the camera: "Honestly I've never felt pain like that."

The doctors told Sophie she would have to go to hospital before she told fans of her diagnosis, tripping over the pronunciation of the condition. 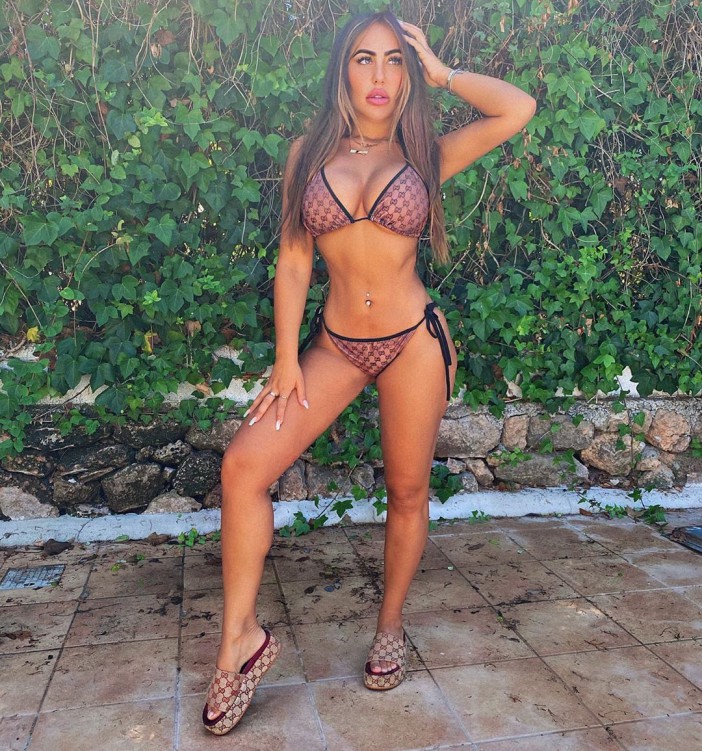 She added: "If anybody else has had it they will understand the pain.

"It comes in waves and overtakes, it's like acid coming up."

Gastroenteritis is also known as infectious diarrhoea and is an inflammation of the stomach and small intestine. 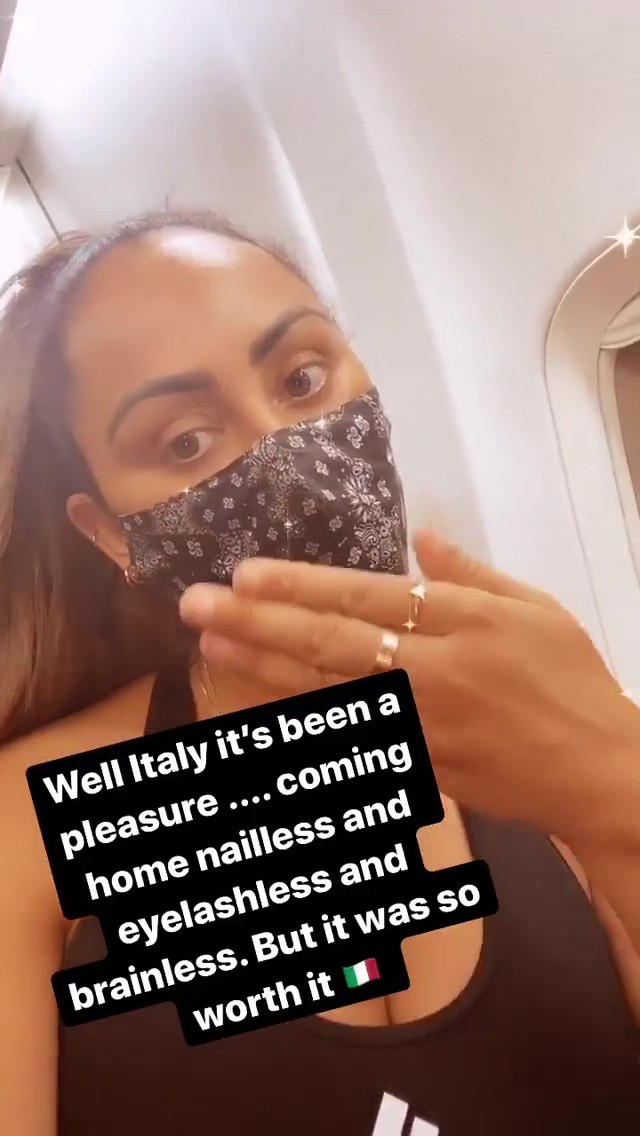 It usually lasts less than two weeks but symptoms are unpleasant such as vomiting, a fever and abdominal pain.

Sophie had been holidaying in Italy with Geordie Shore pal Abbie Holborn, and earlier revealed she was returning home minus her false nails and eyelashes.