GEMMA Collins today wowed fans as she showed off her slim figure in a sequinned dress to film the annual Towie Christmas special.

The TV star, 38, shimmered in her sparkly outfit as she got ready to shoot the festive addition of the ITVBe reality show. 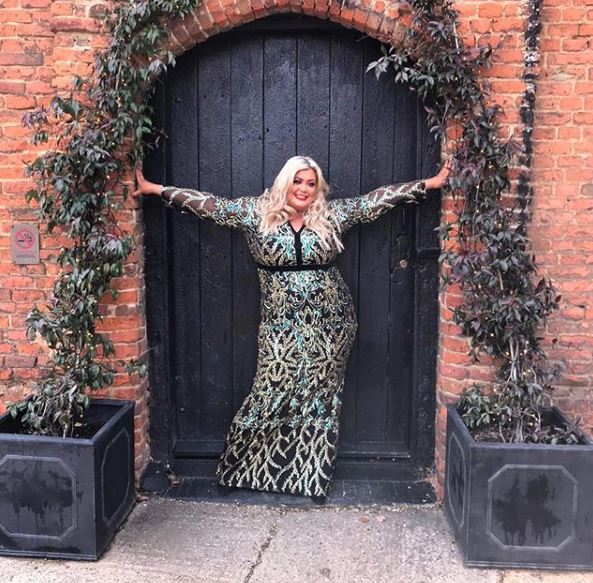 Gemma has been keeping her fans updated with her weight loss after shedding three stone.

This afternoon she showed off her trim look in a gorgeous emerald frock which golden sequins.

She wrote next to the snap: "PEACE on EARTH when the GC rocks up on the Christmas special of TOWIE."

Gem's fans rushed to praise her look with one saying: "Looking amazing." 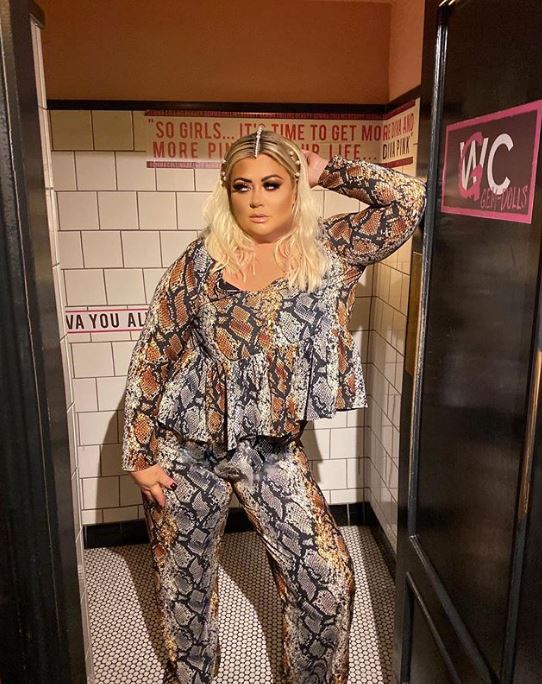 While another said: "Stunning darling."

This one simply said: "Gorgeous."

The GC was recently praised for looking "skinny" as she showed off her weight loss on social media.

Earlier this month Gem, who has been using controversial skinny jabs, posed for a snap with Brian McFadden. 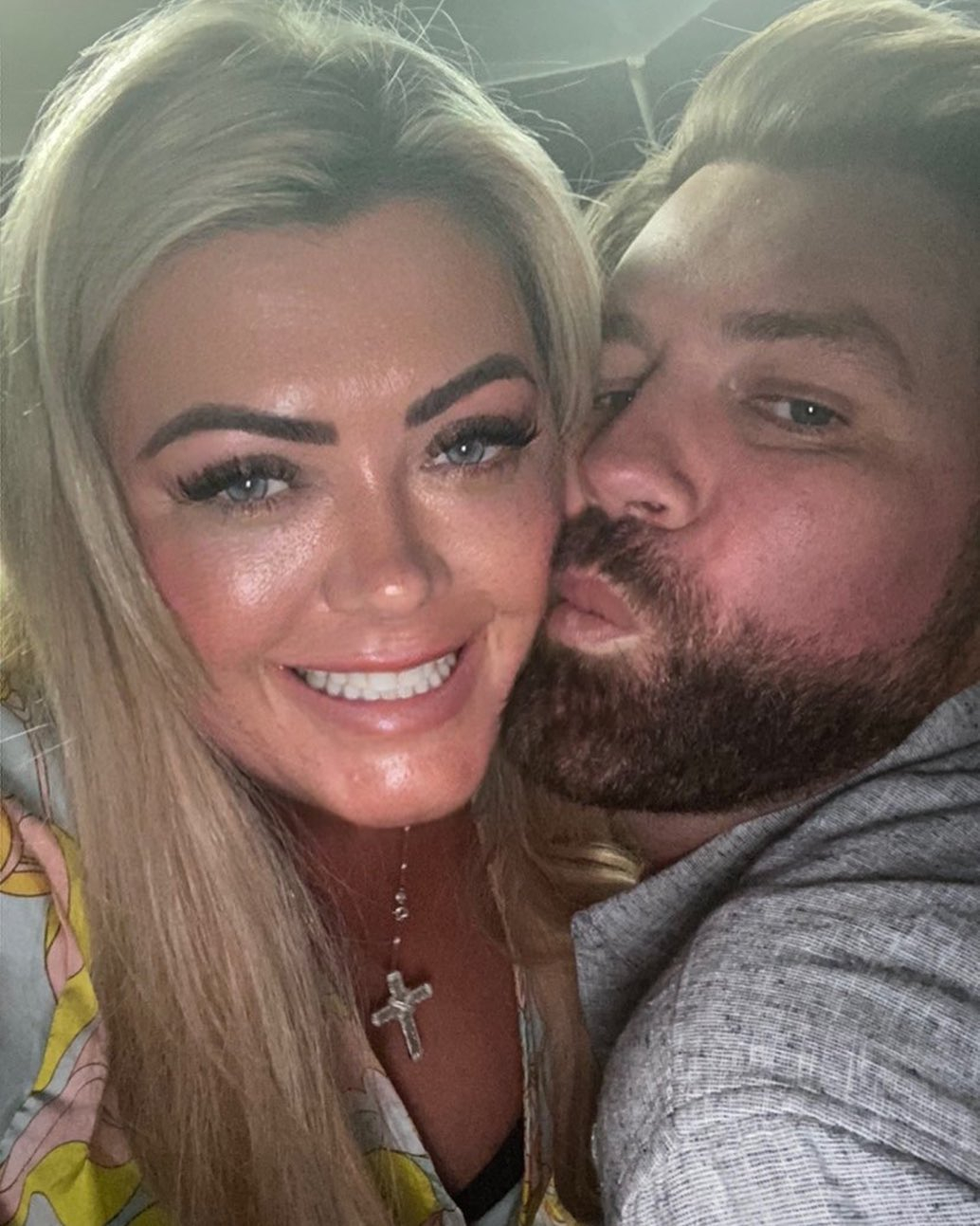 However later in the night, she fell off the health wagon and treated herself to a McDonalds, telling fans on Instagram: "I'm not gonna lie everyone, a cheeky Maccy D's."

The Diva Forever star has impressed fans with her weight loss over the last year, which started when she competed in Dancing On Ice.

She has also been using £250 slimming injections in a bid to lose more weight and shared her journey on social media.

But some fans have suggested she has been altering her pictures after showing off her drastic new look.

Gemma – who has just returned to Towie – has lost three stone in total but wants to lose three more.

She told The Sun recently:  "I'd be really happy if I lost six stone as that would bring me down to 12 stone and a size 16."

Gemma went on to say she needs to lose the weight in order to get a boob job.

She revealed: "My boobs are so big and I want to get them reduced in January, but I have to lose three stone before they can operate.

"My boobs are 38GG now and I think I will go down to a C or a D-cup. The operation is all booked in. I think when you have big boobs, they can make you look bigger and I would just love to never ever wear a bra again."