GEMMA Collins is convinced that she's not human and would like to have a baby with an alien.

The 39-year-old's latest podcast – The Gemma Collins Podcast – is out today and she's making some very big claims. 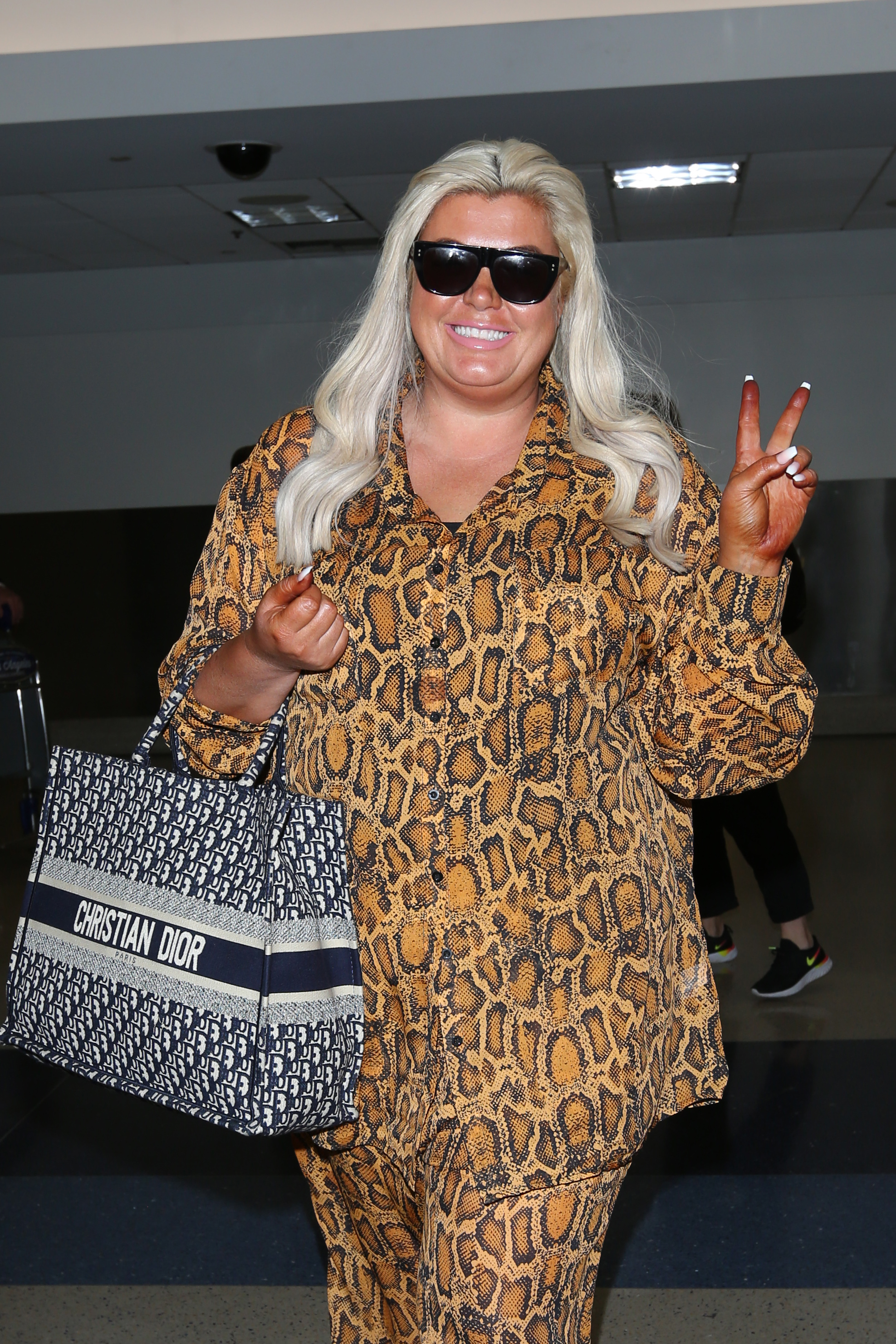 Gemma and her pal Lucas got into a full-on debate about how they think life started on earth.

The pair discussed various theories including life meeting on clay, the chemical evolution and the idea that it could come from outer space.

But for some reason the self-confessed diva thinks that she's not human.

She told listeners: "I'm not convinced still that I'm a human, I feel like I'm a extraterrestrial somedays. 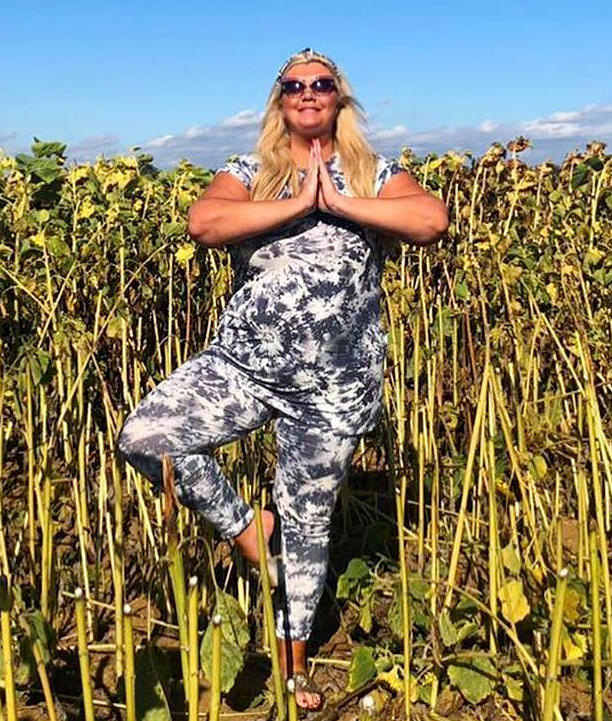 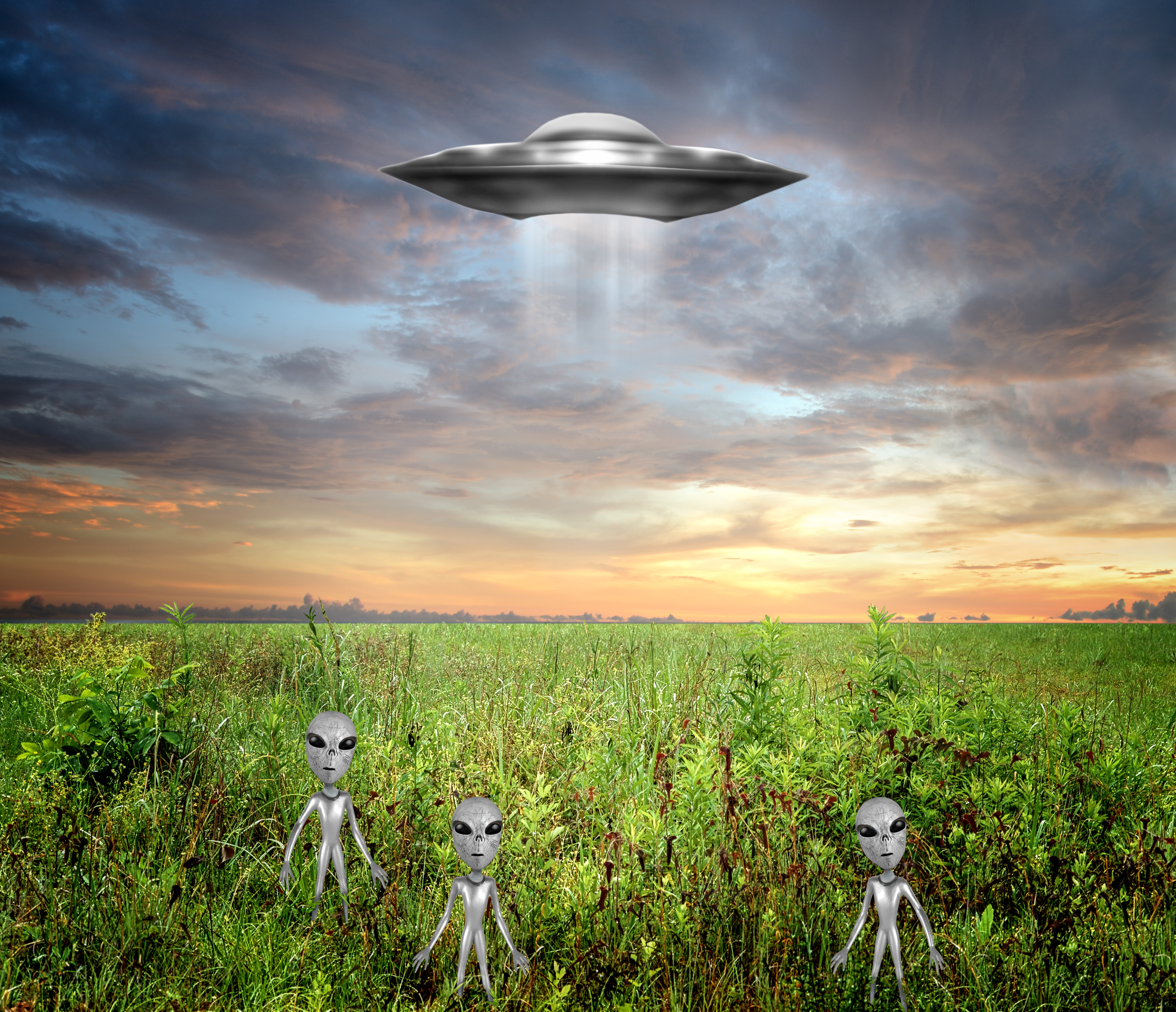 "So this really got me thinking where we came from…"

After shutting down every other theory known to man, Gemma made it clear that she thinks outer space is the real reason why we're all on earth – and would even have a baby with an alien. 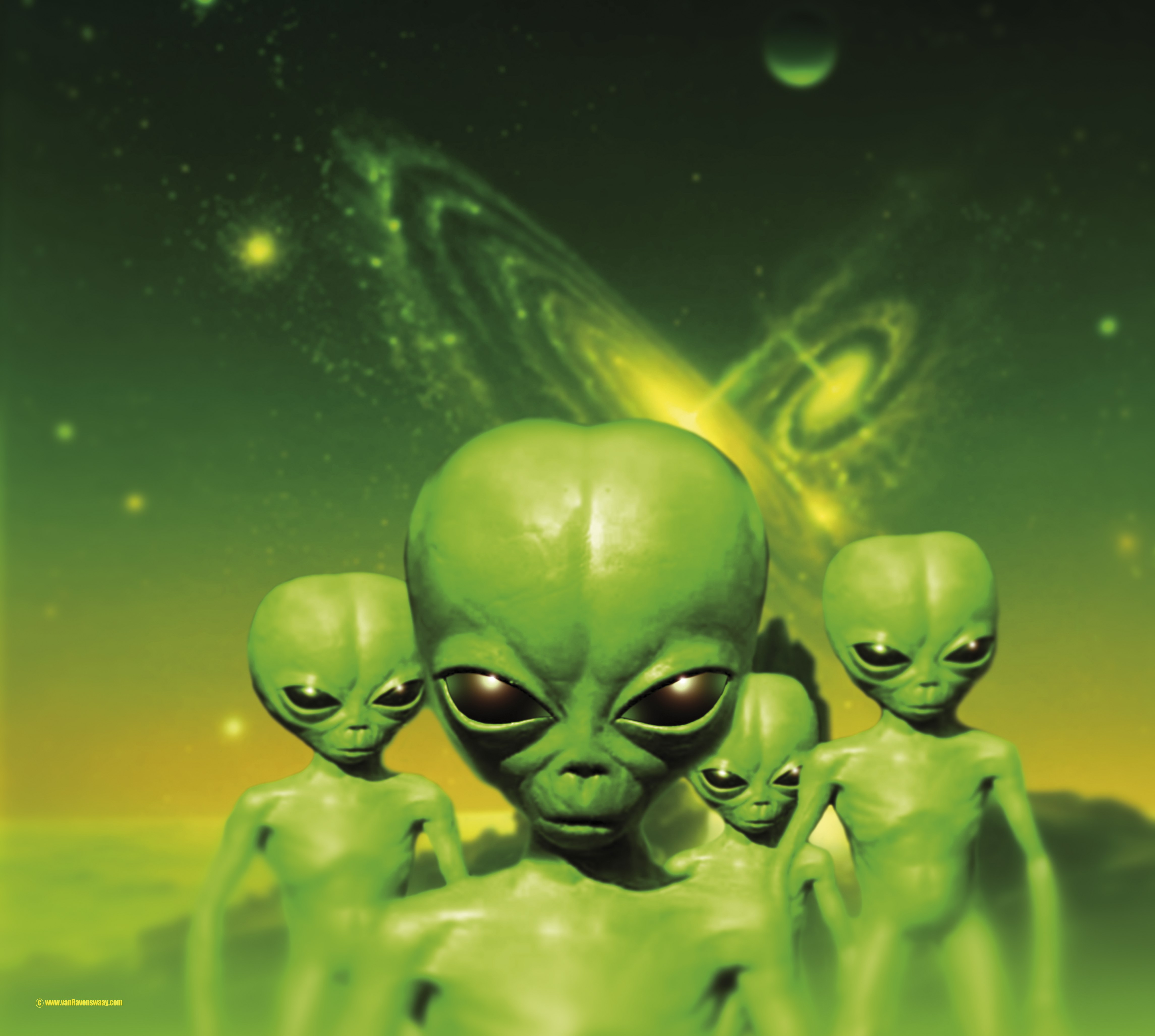 Pal Lucas asked what she would call her extra-terrestrial child and she simply replied: "Chromatica."

But Gemma isn't the only celebrity that believes in weird stuff.

Scarlett Moffat also has her own podcast – Scarlett Moffat Wants To Believe – and she chats about all the wacky theories that she thinks are true with boyfriend Scott Dobson.

Some of her mad ideas include: Egypt's Giza Pyramid was actually built by time travellers, hieroglyphics are emojis and a man didn't actually land on the moon. 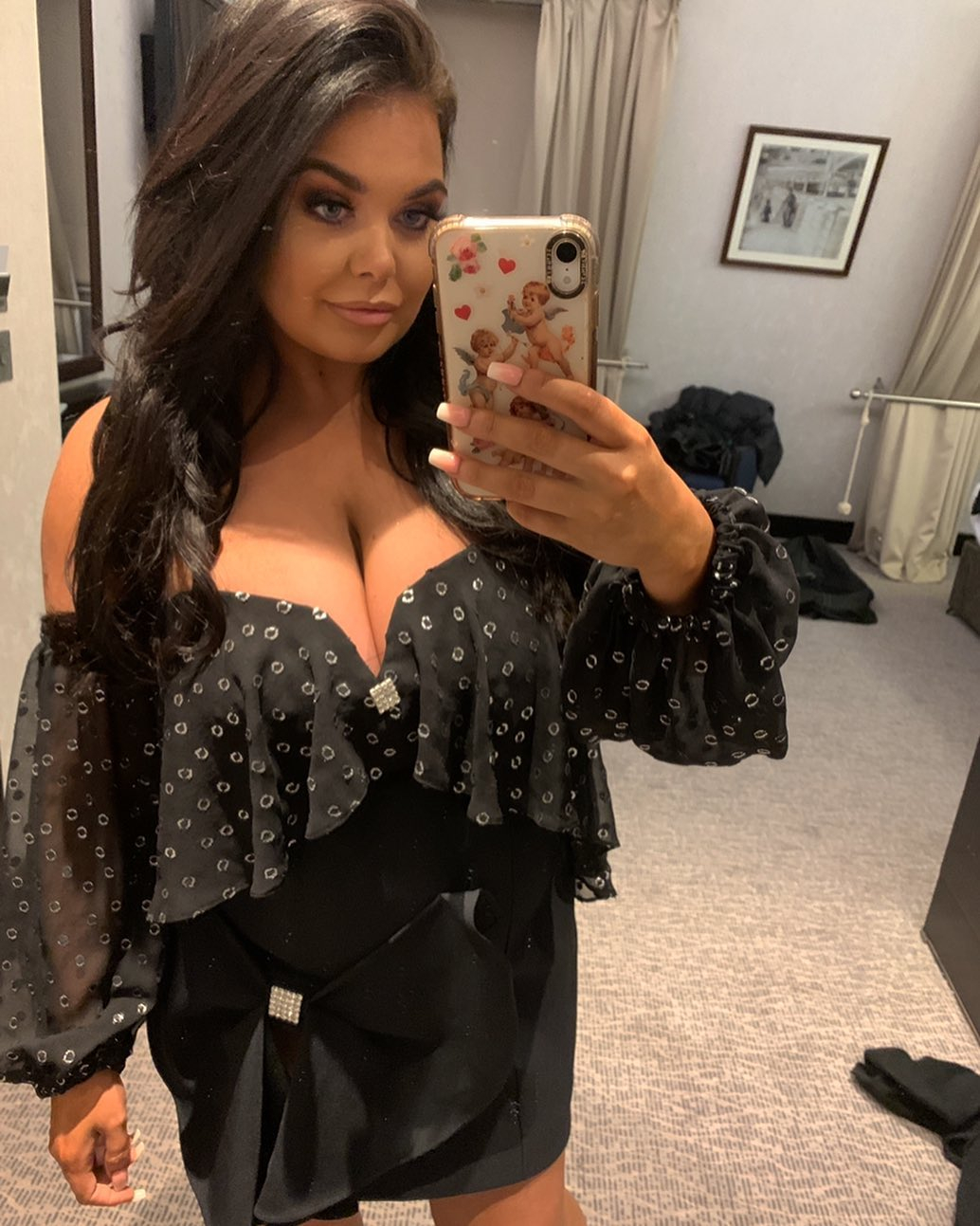 The Gogglebox favourite is also adamant that Beyonce and Jay Z are in a secret society with the illuminati.

Recently Scarlett claimed that drones are being disguised as pigeons in cities to spy on citizens and also believes the Government is listening in to everyone's phones to harvest information.