THE Great British Bake Off fans were fuming at Paul Hollywood and labelled him "evil" during the series finale.

Viewers fumed as the notoriously tough judge left the finalists with almost no instructions for the final technical challenge. 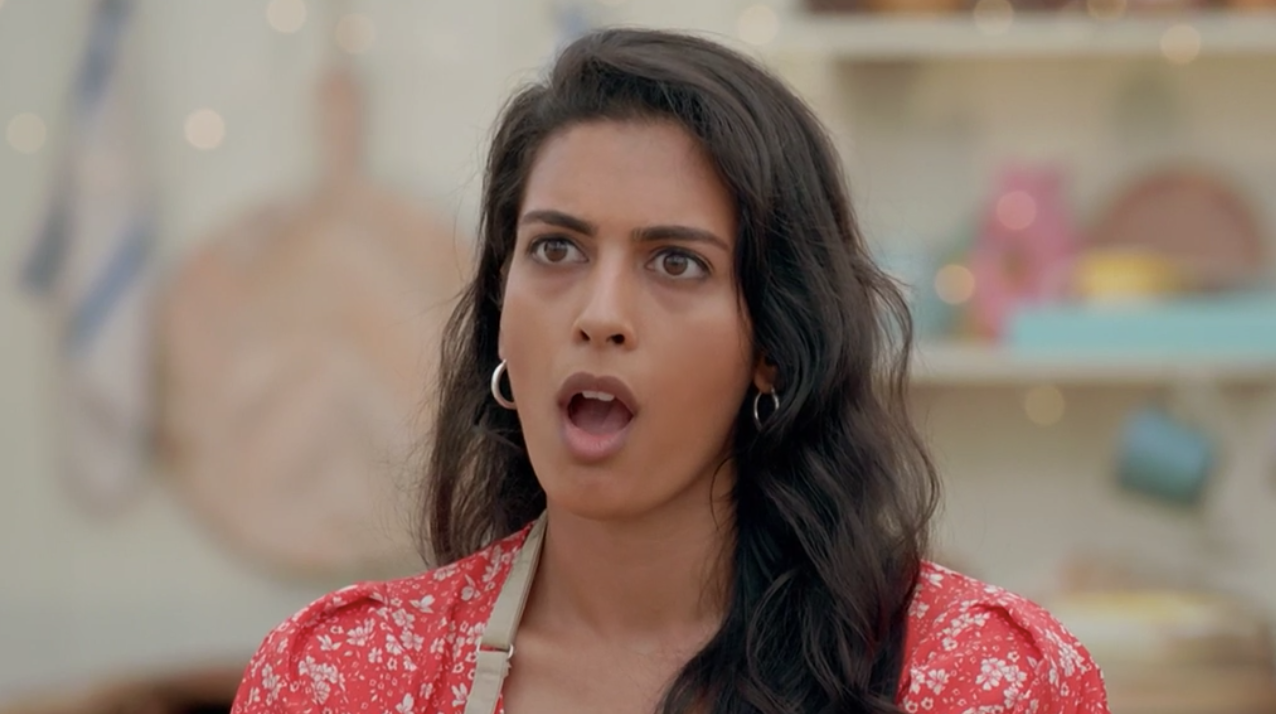 Finalists Chigs, Giuseppe and Crystelle went head to head in the GBBO finale in the hopes to be crowned the best baker.

Paul shocked them by removing the method for the technical challenge and tasked them the with making 12 Belgian buns with sultanas and lemon curd.

He left only two instructions on the method for the treat that none of the finalists had even heard of.

"You're taking the mick?" Chigs said as he looked at the method with only two instructions, which fellow judge Prue Leith told Paul was "unbelievably cruel".

Paul simply replied: "One of them will get it right."

The bakers rolled their sleeves up as they flew blind into the challenge and hoped they got it right.

"The tension is palpable," Giuseppe admitted.

All three bakers managed to pull of the challenge pretty well with Giuseppe coming third only because his buns were slightly overcooked.

A shocked and ecstatic Crystelle was named the winner of the challenge.

Despite the bakers doing pretty well, GBBO fans rushed to slam Paul as "evil" for not giving the team more instructions.

"I am never applying for #GBBO Paul Hollywood is pure evil," wrote one fan on Twitter.

Another added: "Thank you to Paul Hollywood for writing a technical so evil that everyone who just sent off their applications for 2022 are now crying."

And a third wrote: "Paul that’s literally so unfair."

The three bakers also had to bake an unique carrot cake for the technical challenge and then had to take on an Alice In Wonderland theme for the showstopper challenge. 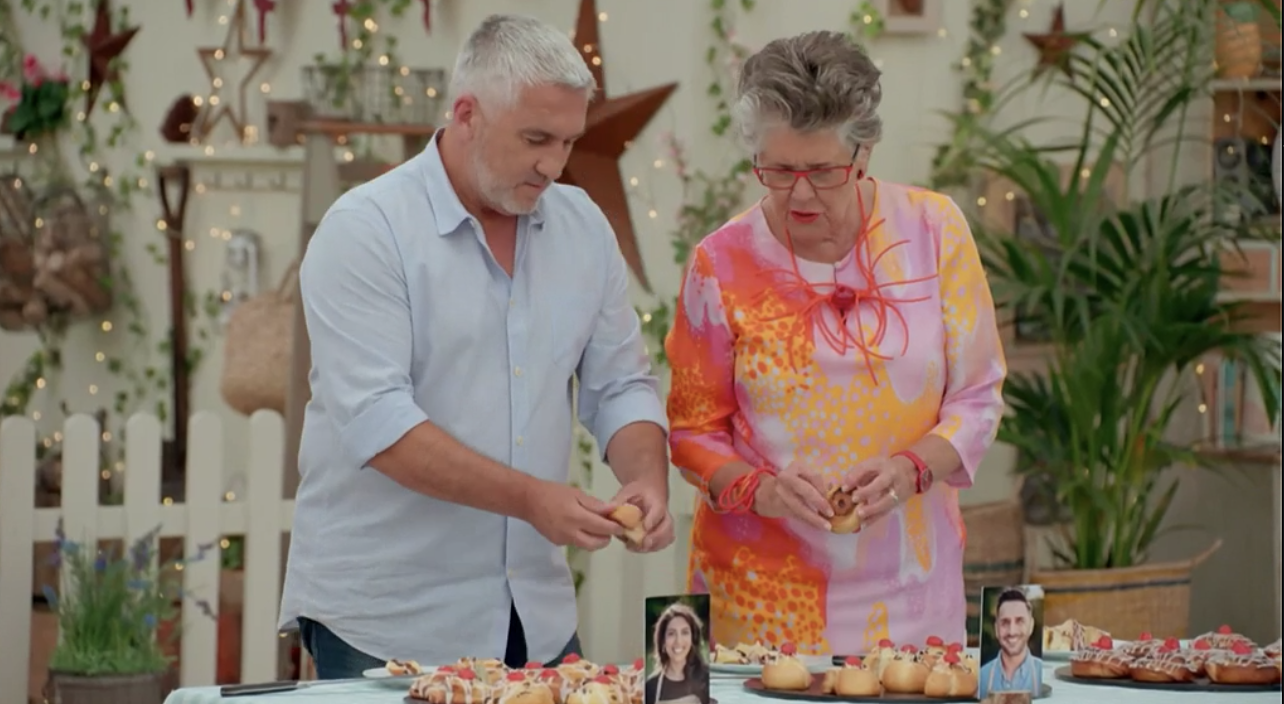 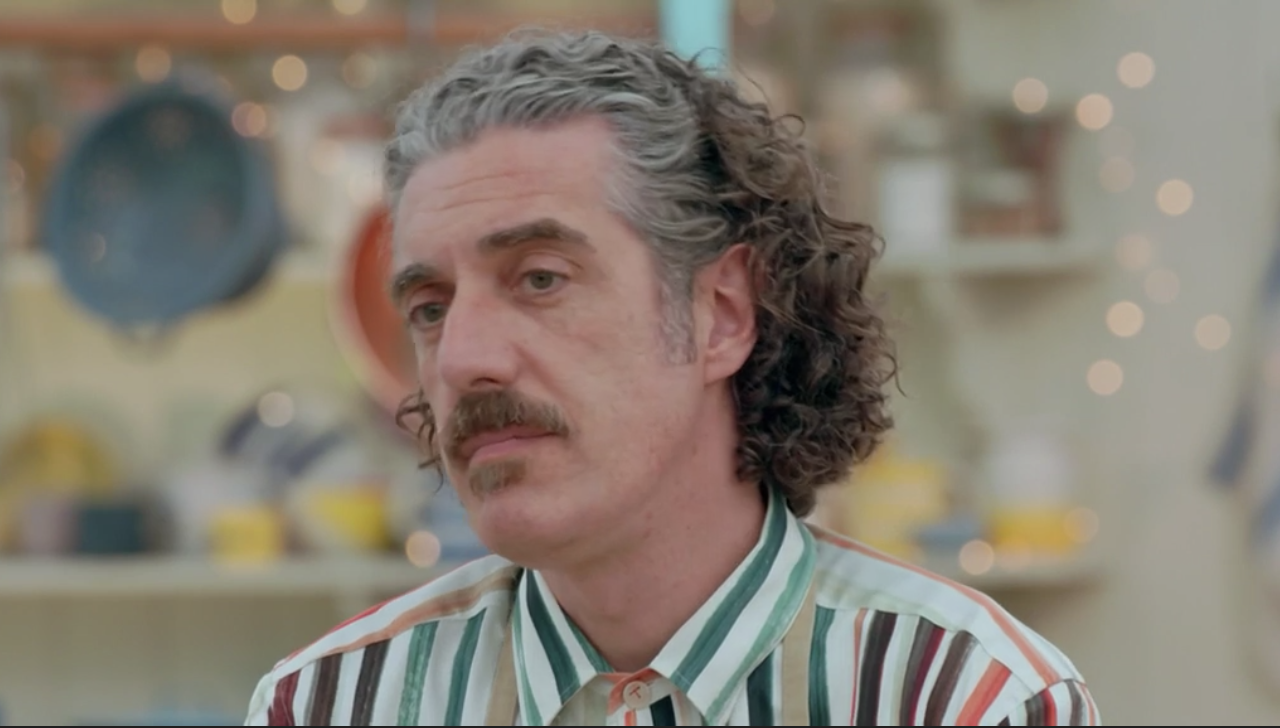