Gardeners’ World presenter Mark Lane was on the BBC quiz show Pointless, and teamed up with Janet Street-Porter. Alexander asked him for some planting tips, but he definitely didn’t get the answer he was expecting, and was left questioning what the expert was talking about after he provided him with a little-known hack for keeping flowers alive longer.

Turning to Mark, Alexander asked: “So, what are some gardening tips for the lesser, or perhaps not even at all, gardener?”

Mark replied: “Well, if you buy a bunch of flowers, everyone always says they die too quickly.

“So, put some bleach, some vinegar, some aspirin and some sugar into the bottom.”

At this point, Alexander appeared very confused, as did some of the other guests. 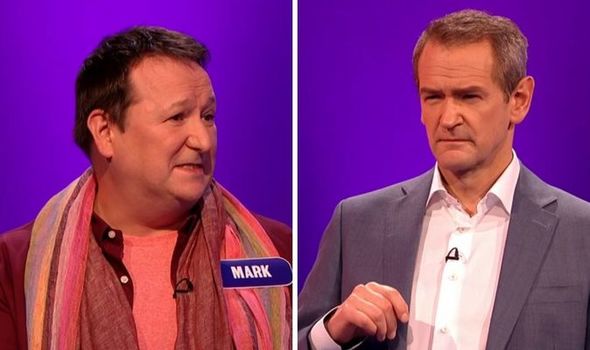 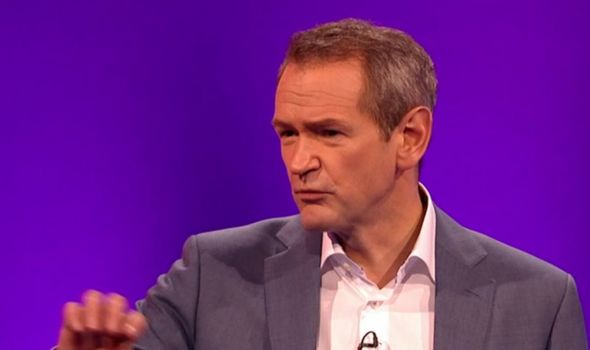 Mark continued: “A teaspoon of each, and it will make them last for about seven to 10 days longer.”

“What? This is amazing,” Alexander replied, as Richard asked: “Bleach?”

Alexander continued: “Sugar I knew about, someone told me about sugar and you can put some Coca Cola or something.

“But bleach?” Mark explained: “Yes, so the bleach will keep it all clean. 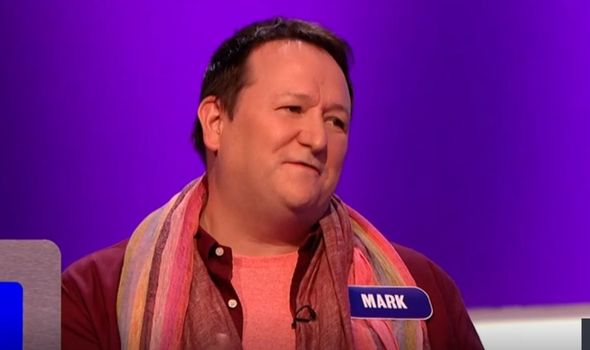 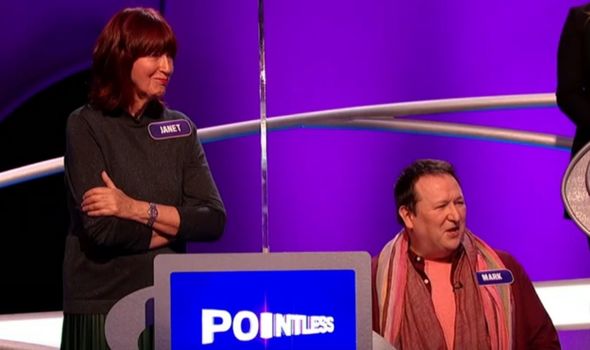 “It will just take away all the nasties, basically. And then the vinegar and the aspirin allow all the nutrients to go up quicker.”

Alexander quipped: “So it stops it getting a headache as well?”

“All the food types,” Alexander joked. Richard said: “I tell you what, I didn’t think I was going to be more impressed by anyone other than Rav [Wilding] during this round, and now I am.”

In 2001, Mark was in a car accident and had to have several operations on his spine, which were complicated further by him being born with spina bifida.

Mark and Janet ended up in the final two alongside Matthew and Rav.

The latter beat them to make it to the final round.

Pointless Celebrities is available to watch on BBC iPlayer.