As the HBO fantasy series eventually overtook George R.R. Martin’s acclaimed series of books, the writers took the series in divisive new directions. Now, many fans are still unsure what exactly happened to certain characters throughout the events of Game of Thrones’ eighth and final season.

No one could deny that the series finale of Game of Thrones was vast in scale and visually stunning.

However, showrunners David Benioff and D.B. Weiss were forced to cut a lot of corners in their attempts to deliver the satisfying final season that fans were waiting for.

With a reduced block of just six episodes, the final season chronicled the final battle for the Iron Throne, leaving many viewers stunned by last minute twists and revelations.

Unfortunately, the slashed runtime also meant that certain characters were left by the wayside in favour of major players like Jon Snow (Kit Harington) and Daenerys (Emilia Clarke). 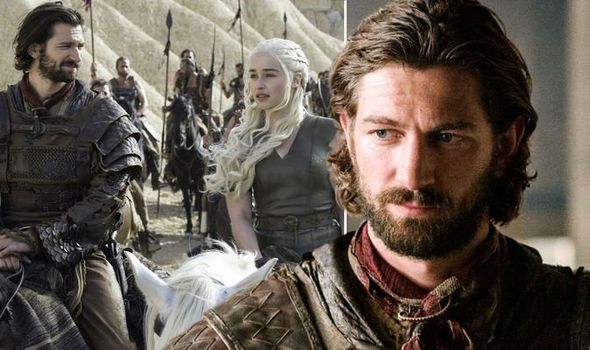 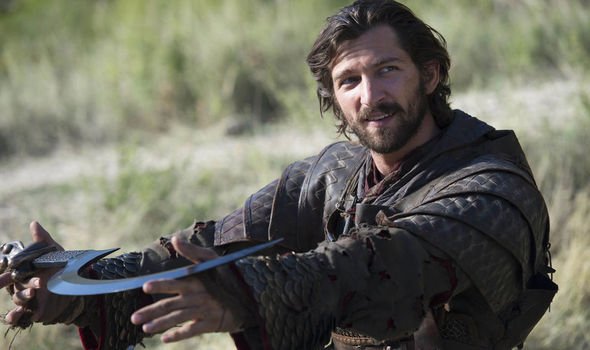 Among them was Daenerys’ own advisor, Daario Naharis (formerly Ed Skrein, later by Michiel Huisman).

Originally a lieutenant for the Second Sons, Daario joined forces with the Targaryen and assisted her in her quest for the Iron Throne.

He later became her lover, but unfortunately parted ways and remained in Meereen when she departed for Westeros in season six.

One fan took to Screenrant to voice their disappointment that fans never got to see Daario’s character arc come to a satisfactory close. 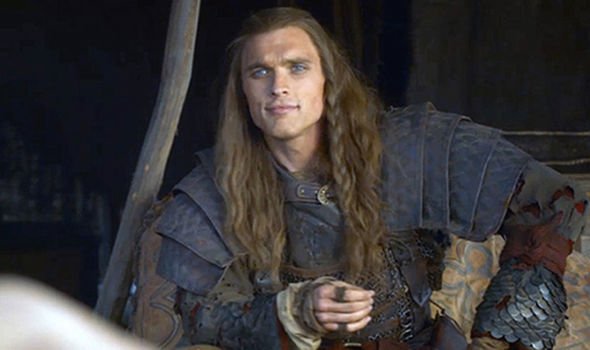 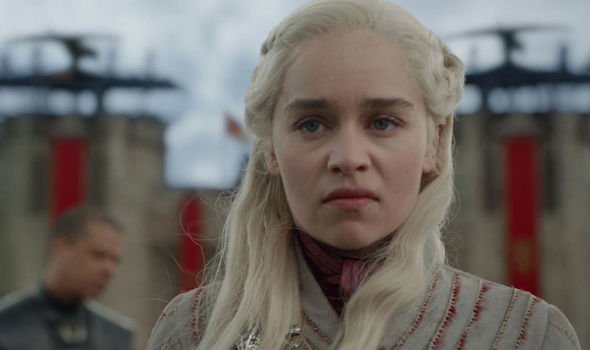 The article said: “Daario stayed back with the second sons in Mereen. Specific orders were left for him regarding the welfare of Mereen and the Bay of Dragons.”

They added conclusively: “That was the last time anyone heard from him.”

Just as Daenerys’ other right hand man Jorah (Iain Glen) bravely died so that his Queen could continue fighting for her cause, Daario made a brave sacrifice to maintain the peace in Meereen.

However, when Jorah is brutally slain by the wights midway through season eight, it was incredibly odd that she doesn’t return to confide in her former confidante, even for a brief moment.

The article continued: “After Jorah Mormont gave away his life protecting Daenerys in The Long Night, Dany felt isolated and weak from within. One by one, all her close aids were betraying her.

“Shouldn’t she have called for Daario Naharis at this critical juncture? The one who begged to fight for her?”

As Dany’s lust for power corrupted her authority, fans were disappointed that she didn’t rely more on her allies as a safeguard against the temptation of the Throne.

Instead, viewers were shocked when she became mad with power, eventually burning King’s Landing to the ground.

She was mercifully killed by her nephew, Jon Snow, but fans were left thinking that all this conflict could have been easily avoided.

With four potential spin-offs tentatively in the works, fans are hoping to see the return of some of their favourite characters.

However, only one is confirmed, and the prequel series House of the Dragon is unlikely to bring in Daario for a surprise appearance.

Game of Thrones is available to watch on NOW TV and Sky Atlantic.