Ever since the announcement of a Game of Thrones prequel series, House of the Dragon, would be coming to HBO Max in 2022, fans have been waiting with bated breath for updates on the prequel, which is set to focus on the rise and fall of House Targaryen. George RR Martin has dropped a hint that viewers could watch the show sooner than originally thought.

When HBO smash hit Game of Thrones first aired, it took the world by storm as one of the grandest and visually stunning series of all time.

The announcement of a spin-off series was inevitable, but audiences have been disheartened that HBO decided not to move forward with the Naomi Watts-led spin-off show Bloodmoon.

Though, news of a prequel series House of the Dragon, which was greenlit in 2019, has created excitement amongst fans about returning to Westeros.

As viewers patiently wait until 2022 for the newest series, author Geoge RR Martin has teased fans about the yet unknown release date in an interview.

READ MORE: How to watch Rick and Morty season 5 premiere 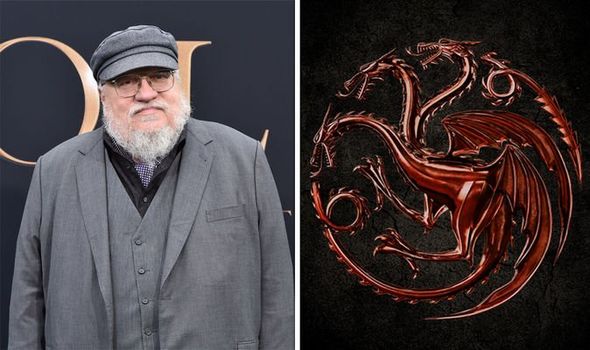 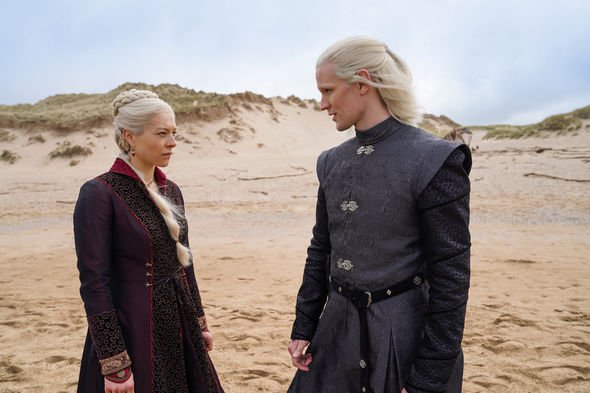 While he was receiving an honorary doctorate from Northwestern University, Martin spoke to local television station WTTW Chicago afterwards.

The famous author divulged some details about the upcoming prequel series and revealed that he was working on more shows for HBO as well.

He said [via Monsters and Critics]: “Now I’m developing more shows for HBO, we have a new show — House of the Dragon that’s coming down the pike.

“[It is] filming right now over in London and Cornwall over in England.” 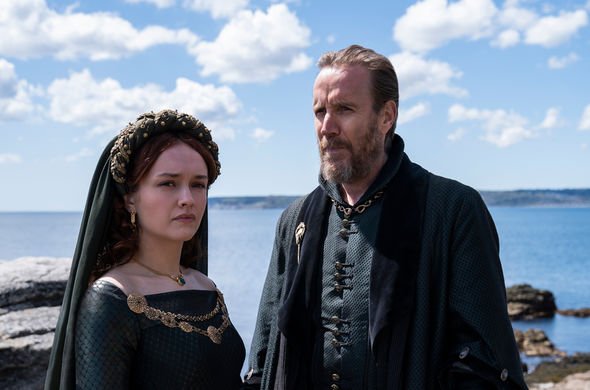 Martin continued by giving fans what they want, which is a release date update.

“It’ll probably be on next spring, I guess. But then I’m developing other shows for them,” the author remarked.

House of the Dragon’s heavy involvement from Martin has made fans confident that the series will be an accurate adaptation of his beloved novels.

Martin was heavily involved with the first few seasons of Game of Thrones and even wrote some episodes, though many believe his distance from the later seasons were a reason the series declined in the quality of the storytelling.

The prequel will be set 300 years before the events of Game of Thrones and will focus on the rise and fall of House Targaryen during the blood-soaked Targaryen Civil War.

House of the Dragon is created by Martin and Ryan Condal, based on Martin’s novel, Fire & Blood.

The series will be executive produced by Martin, Condal, Vince Gerardis, and Game of Thrones’ frequent director Miguel Sapochnik, who directed, amongst others, the epic Battle of the Bastards episode and the shocking Hardhome.

In March, Martin also recently signed a five-year, eight-figure deal with HBO to further expand the world he created.

Game of Thrones fans will have plenty to look forward to over the next few years as Westeros and Essos’ famous inhabitants will be on our screens for years to come and, thanks to Martin’s update, possibly sooner than audiences think.

The 10-episode series will be heading to HBO Max sometime in 2022.