Frozen 2 was long rumoured to be set to delve into Elsa’s (voiced by Idina Menzel) love life after the Disney character became an LGBTQ+ icon following the first movie. The original featured instant anthem Let It Go, which was soon adopted by the LGBTQ+ community thanks to it’s message of empowerment, overcoming struggles with identity and freedom from suppression. Three years after Frozen’s release, a trial campaign #GiveElsaAGirlfriend urged filmmakers to do just that: to allow the character to meet a same-sex partner in the sequel.

It wasn’t to be, though, and directors Jennifer Lee and Chris Buck instead chose to leave romance out of Elsa’s story once again, focusing instead on her journey of self-discovery in terms of her magical powers.

While Frozen yet again left love out of the equation for Elsa, some fans were convinced they saw a connection between the snow queen and her new friend Honeymaren.

The story saw Elsa journey to Northuldra, seeking the source of a call she heard and answers about her powers.

In the woods, she met the Northuldran forest tribe, including twins Honeymaren (Rachel Matthews) and Ryder (Jason Ritter). 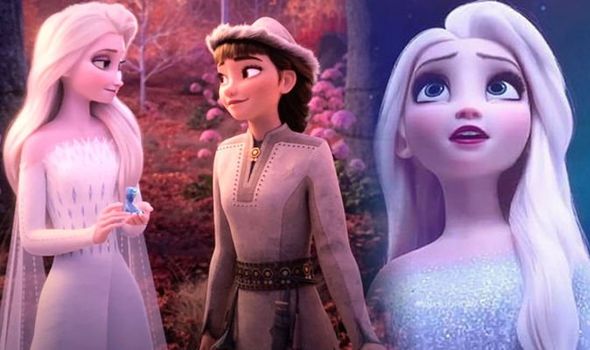 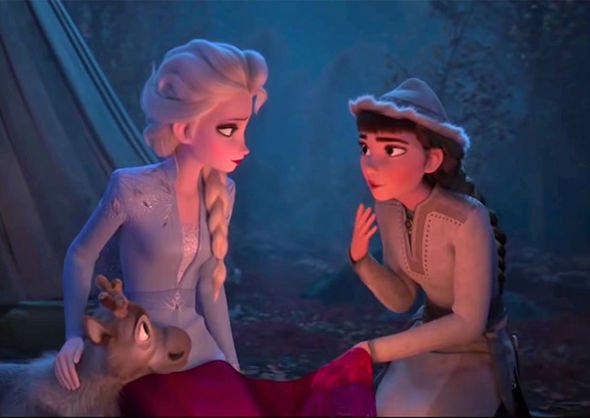 Elsa and Honeymaren got close but didn’t have any obviously romantic interactions.

However, in a new interview with Screen Rant, Honeymaren star Matthews and Ryder actor Ritter revealed what they thought their characters were doing now the curse on the forest had been lifted and they were finally free to move around.

Matthews gave an insight into the future of Elsa’s relationship with Honeymaren, hinting at the pair growing even closer after the end of Frozen 2.

“Honeymaren is probably learning a lot from Elsa and is so curious about her powers,” she said. 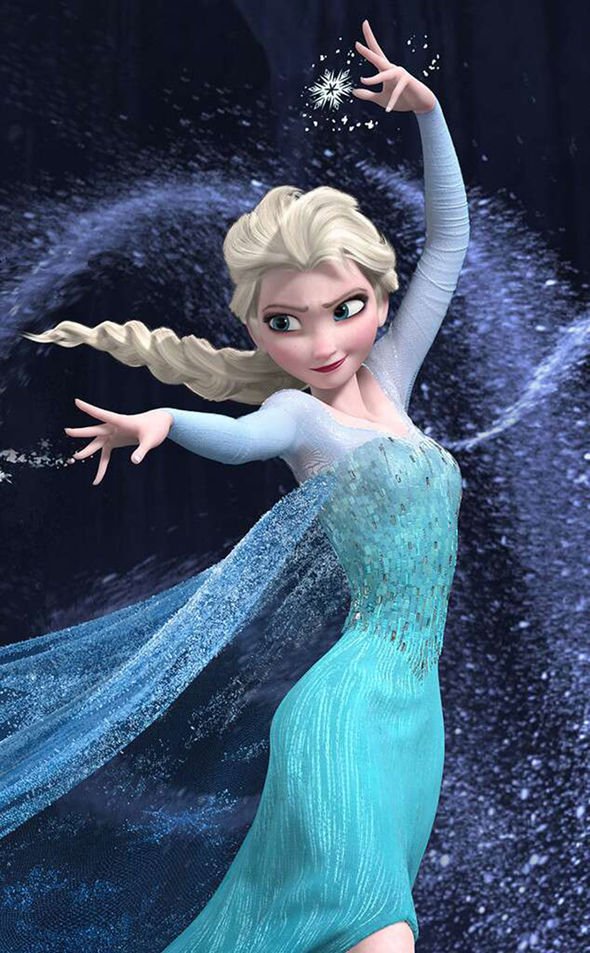 “And I’m sure Elsa is discovering more about herself and this new life that she has with our people. I think they’re probably all teaching each other things.”

“And I like to imagine more scenes between Honeymaren and Elsa in my mind,” the interviewer chipped in.

“Me too,” the actress said emphatically.

“I think there was a great friendship there,” the interviewer added, at which point Matthews agreed: “Yes.”

Frozen 2: Does Elsa have a girlfriend in Frozen 2? [ANALYSIS]

Her comments would appear to hint at a potential romance for Elsa and Honeymaren in the future, should there be a Frozen 3.

Frozen bosses have kept coy when it comes to whether or not there will be another sequel but haven’t shut down the idea of continuing the story.

“It’s whether they want to make them,” she added. “I’m happy to be involved.

“What I find so commendable is that the creative team waited a really long time to make sure that they had the right story and weren’t exploring it just for a sequel.

“They really waited until they had the right ideas and formed them a took their time with that, and I believe that’s why it’s equally as good,” she told the publication.

Back in September, We Got This Covered reported a third instalment of Frozen would introduce a girlfriend for Elsa.

Sources claimed: “The intention is for Elsa to have a girlfriend in the threequel, confirming her sexuality in the process.”

Directors Lee and Buck, however, have said they feel like the Frozen story is done, but refused to officially shut the door on future films.