In a new interview, Emmy Award winning actress Lisa, who plays Phoebe Buffay was asked about her fears after the show ended.

She responded: “I always feel like, ‘Well, I will never work again.’ And then I do, like a miracle.”

Lisa’s fears were surprising considering the popularity of the show then and thereafter. 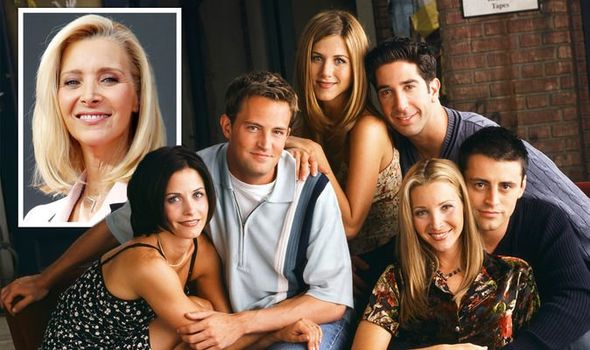 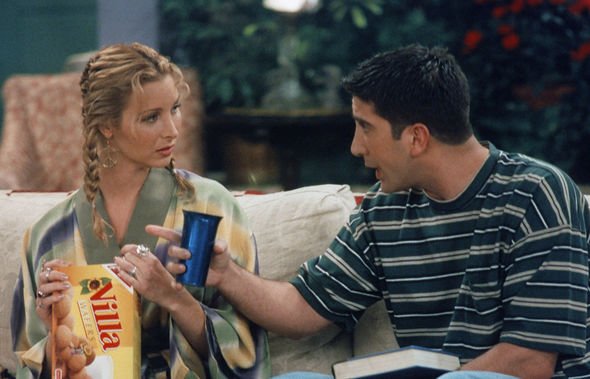 Much like the fans of the show Lisa said: ““But I was going to say—no, while I was on Friends, I thought, ‘I will always be working because there’s no end in sight for this show.’”

Speaking about reuniting with her cast mates for the special HBO Max show, Lisa said: “It was thrilling and a little emotional.”
Lisa also revealed she originally auditioned for the part of Rachel but was told she was more Phoebe.
She told E! News: “When I first read the script, and I was going to be auditioning for Phoebe, I saw [the pages for] Rachel, and I just went, ‘Oh, that’s like a Long Island JAP—that could be hilarious. I can identify with that more.’ 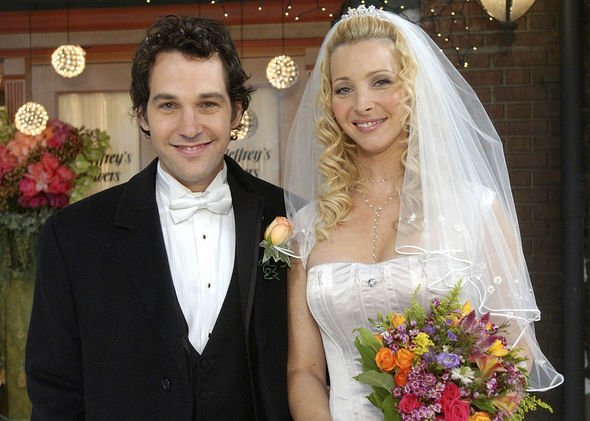 Thankfully Lisa’s fears about losing work didn’t come true as she furthered her career and continued to become a success after Friends.

Lisa won a Teens Choice Award for the comedy drama Hanging Up and received two Webby awards in 2011 for her performance in Web Therapy.

Friends was on air between 1994 and 2004, throughout its run the show garnered millions of fans from all over the world.

52.5 million Americans viewers tuned in to watch its finale back in 2004, making it the most watched episode of that era.

17 years later the hit show is still considered one of the greatest TV shows of all time.

When the reunion was first announced in February not only did fans rejoice but the stars of the show also took to social media to announce their excitement.

Courtney also took to Instagram and posted: “This kind of thing doesn’t happen every year, or even every 10, or 15 years.

“I feel so blessed to have had a chance to reunite with my Friends…and it was better than ever.”

Meanwhile, David said of the Reunion trailer: “Finally! Had a blast with the cast and a solid nap with LeBlanc”

This reunion will be the first time the iconic cast will be back on screen together.

It will also feature a number of guest appearances including, James Corden, Cara Delevigne, David Beckham and Justin Bieber.

Friends: The Reunion airs May 27 on HBO MAX.