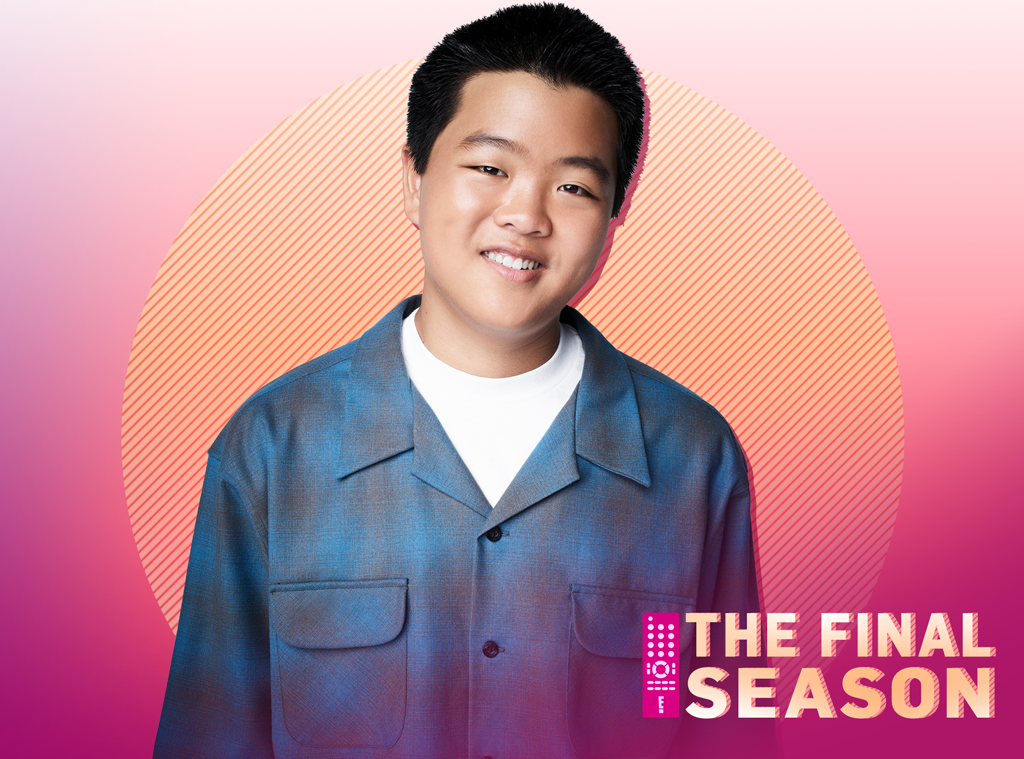 All good things must come to an end, even—and especially—television shows.

And in the 2019-2020 TV season, quite a few favorites are signing off. Will it be for good? That remains to be seen in today’s climate of revival and reboot fever, but it’s for now. To celebrate the end of an era, E! News assembled the stars who are saying “see you later!” to their beloved characters and for a candid look at the past, present and future of their hit shows.

Hudson Yang, 16, has been making audiences laugh for six seasons of Fresh Off the Boat as the fictionalized younger version of chef Eddie Huang. The history-making series, which is the longest-running comedy with an Asian American cast, is coming to an end with the Friday, Feb. 21 series finale.

Now, Yang, who has grown up before viewers’ eyes, is looking back at his star-making role and time with his Fresh Off the Boat family.

My favorite behind-the-scenes memory is…

“When we had Shaq on our show for the first time and we wrestled with him and he picked us up and stacked us on top of each other like a kid sandwich (really gently, he’s a nice guy ha).” 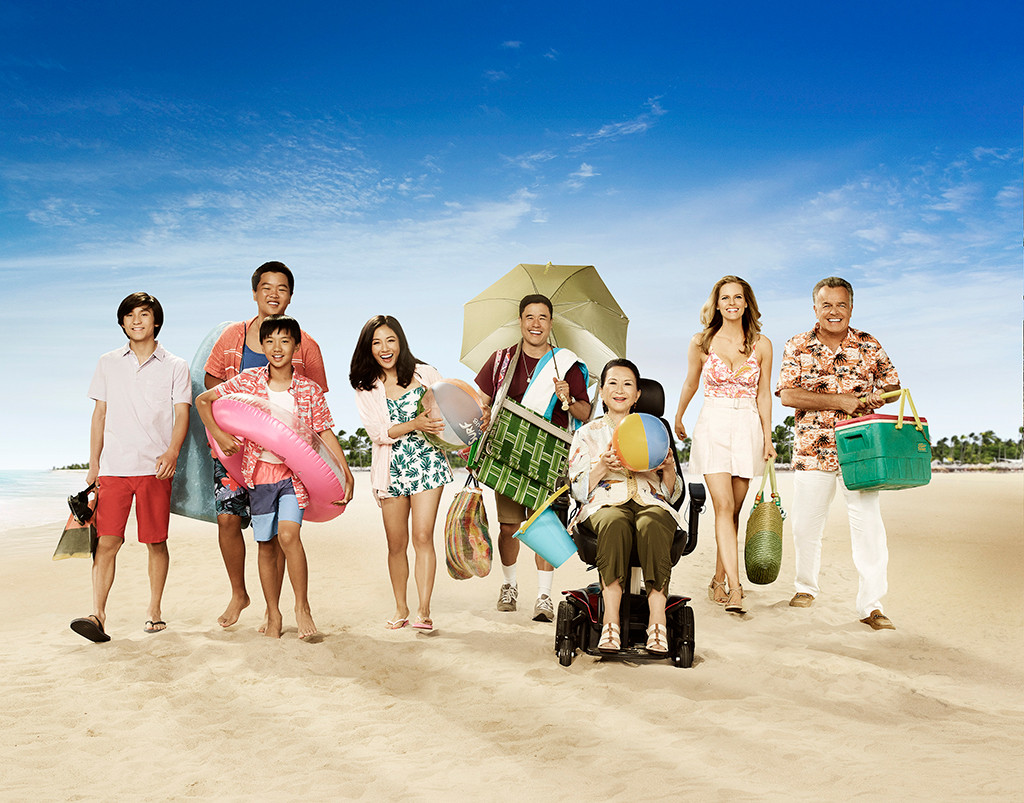 The prop/wardrobe item I took home (and why) is…

“I took home a menu from Cattleman’s Ranch, my ‘Employee of the Month’ picture from Cattleman’s and the piccolo that Eddie is supposed to be learning to play, they were going to throw it out anyway.”

When I think of Eddie, the first thing that comes to mind is…

“Food. But maybe I’m just hungry. Then again, he usually is too.”

“I had my first kiss as Eddie on screen! And my second one. I was so embarrassed the first time. The second time…not as much.”

The thing I’ll miss the most about Eddie is…

“I’m always going to miss being Eddie. He’s a part of me. He IS me, really. I grew up being him, and I will always have great memories of my TV second family that I’ll always love. “

I think TV revivals are…

“Everywhere. I don’t know when they’re going to do a revival of FOTB but I’d be happy to be in it. Like, Refresh Off The Boat maybe?”

The person I’ll moss the most (and why) is…

“Everyone. Really. We had the best and nicest cast and crew and writers and producers and directors. But I got to say that I hope I won’t have to miss them long because I hope I’ll see and work with them again!” 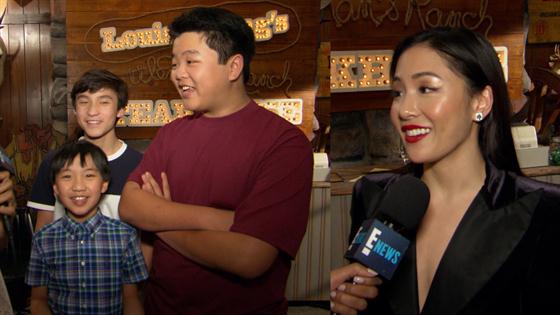 “Am I going to get in trouble if I say, “free snacks”? Okay, then how about, ‘Being a part of an amazing show that’s changed history’?”

For more The Final Season stories…