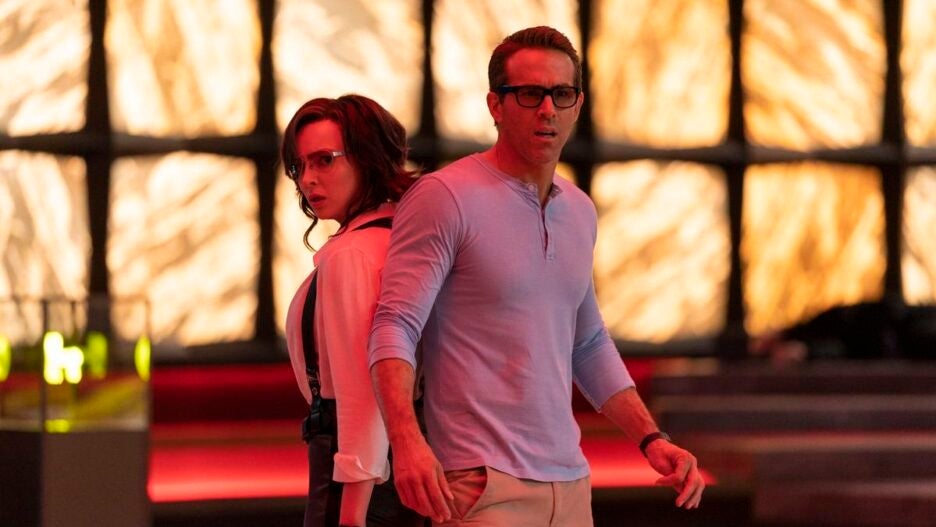 While analysts had not ruled out an opening above $20 million for the Ryan Reynolds comedy, a start in the $15-19 million range was expected to be the more likely outcome. Instead, “Free Guy” has gotten a boost from strong word of mouth, with critics giving it an 82% Rotten Tomatoes score while audiences gave it a sterling A on CinemaScore and a 95% Rotten Tomatoes score.

And while the film’s PG-13 rating probably also helped it to beat out the R-Rated “The Suicide Squad,” theater owners will surely point to the fact that “Free Guy,” unlike all of Warner Bros. and Disney’s other releases this year, was not given a day-and-date release on streaming, premium or not. Disney has decided to release both “Free Guy,” which it inherited from the 20th Century Fox merger, and Marvel Studios’ “Shang-Chi and the Legend of the Ten Rings” in theaters only for 45 days.

While the box office still hasn’t recovered enough from the pandemic to consistently show the sort of numbers that can support big-budget blockbusters without post-theatrical revenue, this result will provide hope to theater owners that “Shang-Chi” will bring even stronger turnout next month and fuel their argument that theatrical exclusivity is still key for both studios and cinemas going forward, even if that exclusivity window is smaller than the 90-day period that held up for decades prior to the pandemic.

The exclusivity window also gives theaters hope that “Free Guy” will have a stronger hold in the coming weeks. “The Suicide Squad,” which is available on HBO Max at no extra charge, saw its second weekend total plummet 70% to $7.7 million, giving it a 10-day domestic total of $42.8 million and a No. 5 spot on the charts. While “Jungle Cruise” has defied the recent trend, the National Association of Theater Owners has pointed to hybrid releases as a reason for poor holdover numbers for films like “Black Widow” because potential moviegoers have the option to watch the film at home.

In between “Free Guy” and “The Suicide Squad” on the charts are two more new releases: Sony/Screen Gems/ Stage 6’s “Don’t Breathe 2” and MGM/UA’s “Respect.” Both films hit their modest pre-weekend projection ranges as “Don’t Breathe 2” opened at No. 2 to $10.6 million from 3,005 locations. That is slightly higher than the $8.8 million opening for fellow Sony horror film “Escape Room: Tournament of Champions” last month. “Don’t Breathe 2” received a B on CinemaScore — consistent with horror films — and Rotten Tomatoes scores of 52% critics and 88% audience.