Breman will have oversight of both scripted and unscripted content 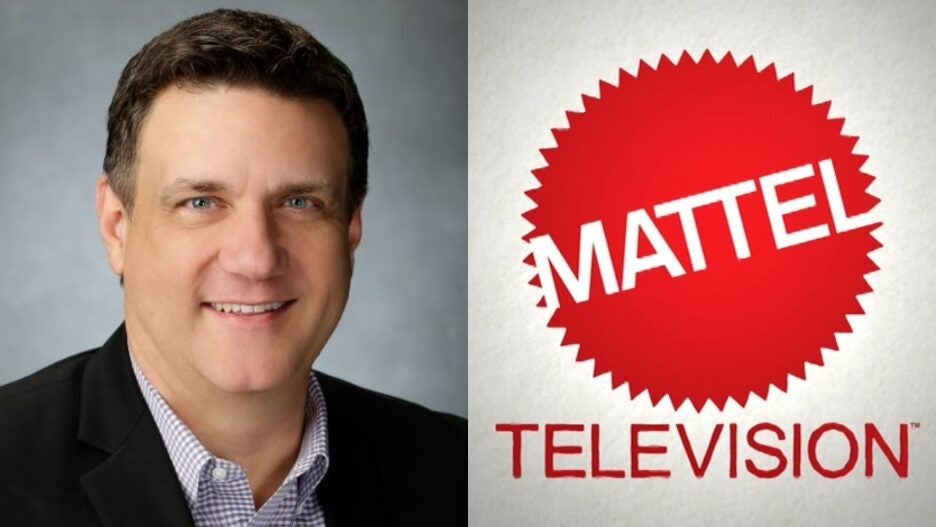 Breman will lead development for scripted and unscripted content and report to Fred Soulie, senior vice president and general manager for Mattel Television.

Breman most recently served as NBCU’s vice president of current programming where he managed the creative for several high-profile scripted comedy and drama series such as “Unbreakable Kimmy Schmidt,” “Manifest,” and “Will & Grace.” Prior to NBCUniversal, he developed several scripted kids and family series at Disney Channel including “Good Luck Charlie” and “Jessie.” 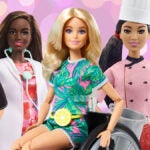 The hire comes ahead of the debut of Mattel’s “He-Man and the Masters of Universe” animated series, its second following Kevin Smith’s “Masters of the Universe: Revelation,” on Netflix Sept. 16.

“Mattel has one of the world’s most recognizable and beloved portfolios of brands and I am thrilled to be joining such an incredibly talented team.  There is such a rich history and strong emotional connection to these brands and the potential to create stories that will resonate with both kids and adults is truly unlimited,” Breman said.

“This is an exciting time for Mattel Television. Phil offers a wealth of knowledge in television development and current series programming for cable, broadcast and streaming, and will be invaluable as we continue to create compelling programming driven by our iconic suite of brands,” Soulie added.