FX has ordered a limited series based on Taffy Brodesser-Akner’s New York Times bestselling debut novel Fleishman Is in Trouble.

Deadline first told you that the limited series was in the works back in September 2019 with ABC Signature Studios producing, with the series being set-up at FX. ABC Signature won rights to the novel after a ten-way bidding war that included HBO and CAA Wiip.

Brodesser-Akner will serve as the writer of the nine-episode limited series, and executive produce it along with Sarah Timberman, Carl Beverly and Susannah Grant. The limited series will be available exclusively on FX on Hulu. 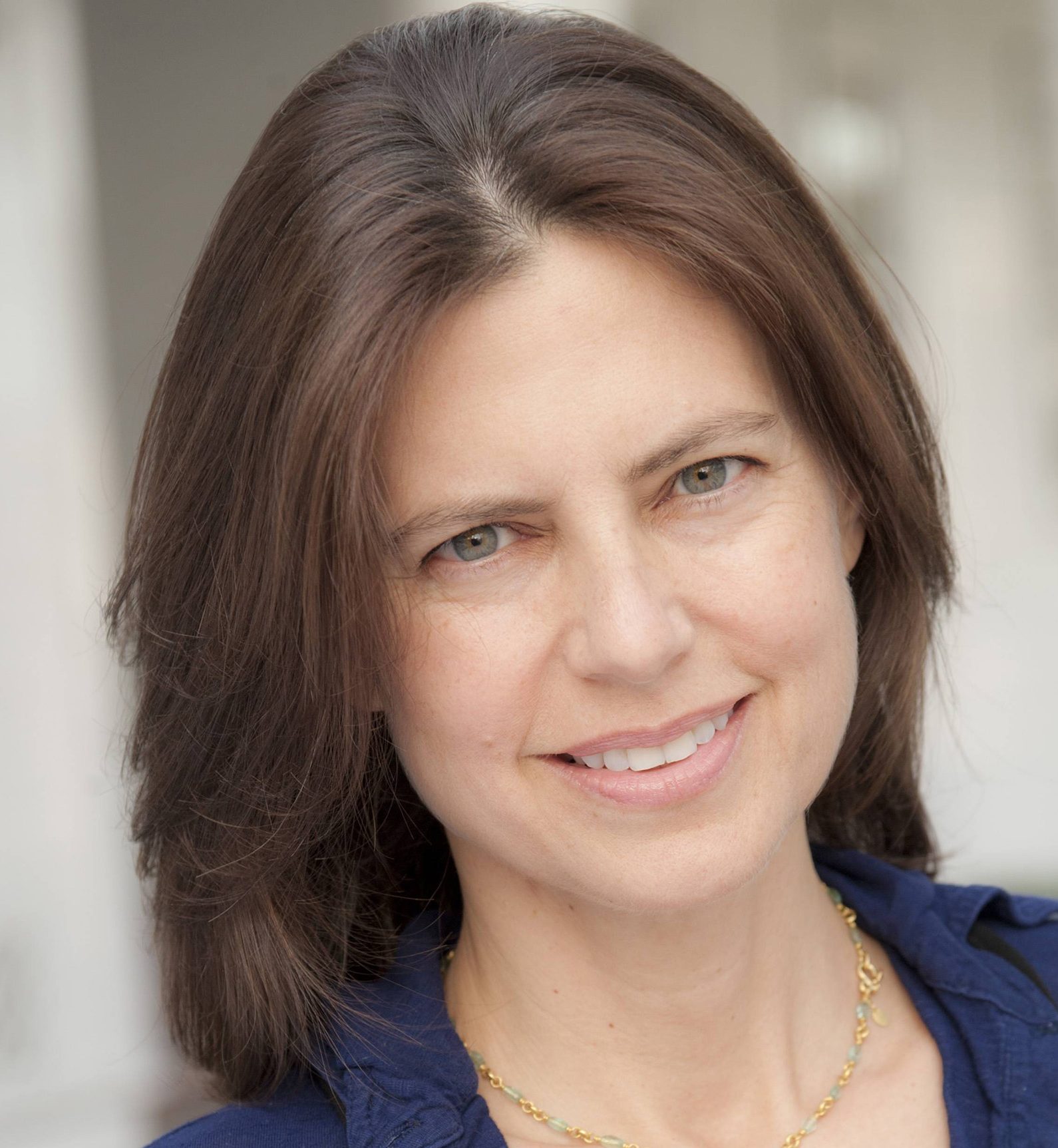 Fleishman Is in Trouble centers on recently separated forty-something Toby Fleishman, who dives into the brave new world of app-based dating with the kind of success he never had dating in his youth, before he got married at the tail-end of medical school. But just at the start of his first summer of sexual freedom, his ex-wife, Rachel, disappears, leaving him with the kids and no hint of where she is or whether she plans to return. As he balances parenting, the return of old friends, a promotion at the hospital that is a long time coming, and all the eligible women that Manhattan has to offer, he realizes that he’ll never be able to figure out what happened to Rachel until he can take a more honest look at what happened to their marriage in the first place.

‘The Kings of Napa’ Drama From Janine Sherman Barrois Gets OWN Series Order, Matthew A. Cherry To Direct

“Fleishman is in Trouble offers an unsparing, modern take on life, love and commitment in Taffy Brodesser-Akner’s terrific debut novel and we are thrilled that she is adapting it as a limited series for FX,” said Balian. “Sarah Timberman, Carl Beverly and Susannah Grant join Taffy on the creative team that will work with ABC Signature to capture the energy and edge of this story.” 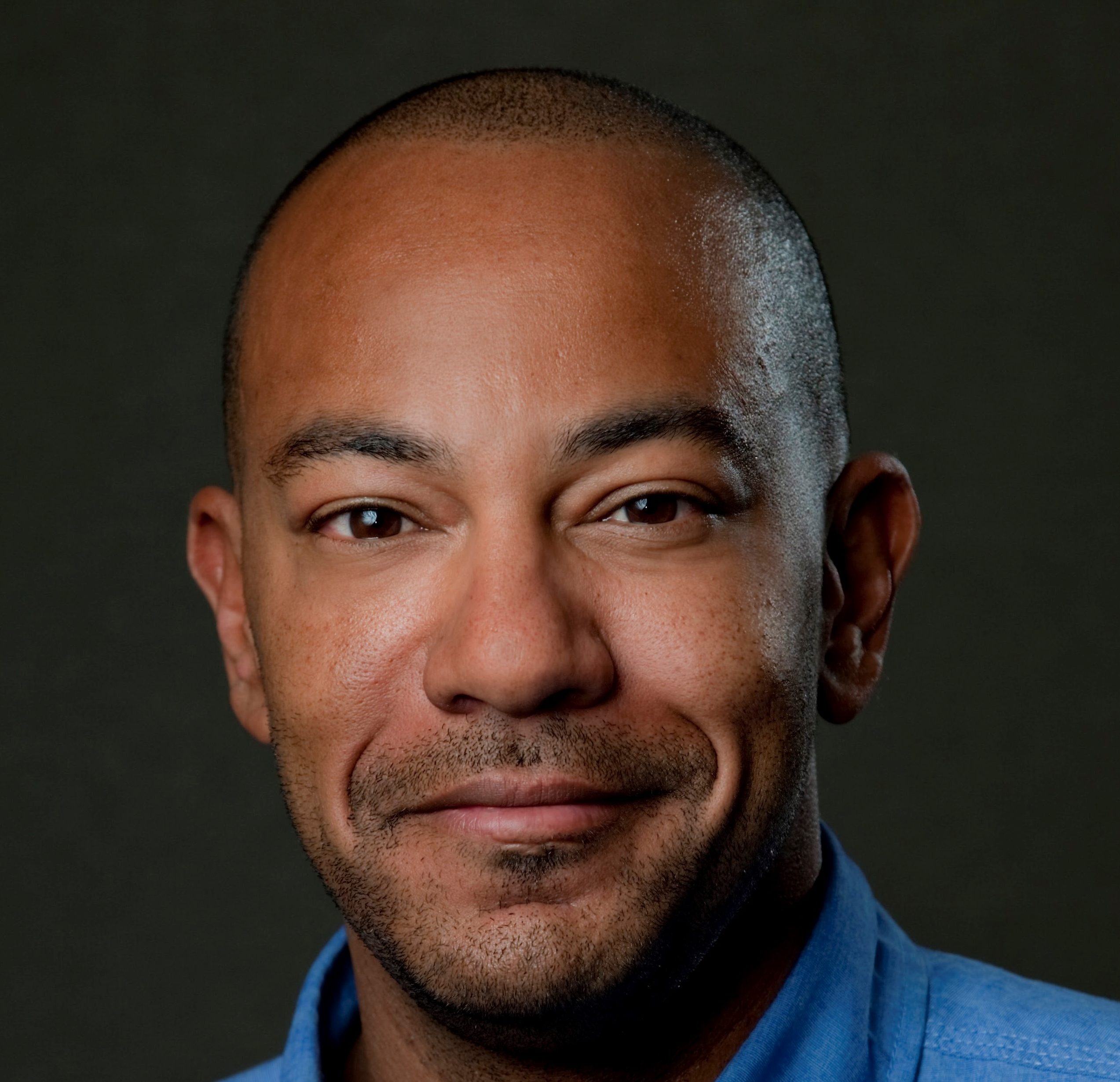 Brodesser-Akner said, “I’m thrilled to be extending Fleishman’s life onto the screen with such smart, thoughtful and courageous partners. When I was writing this book, my aim was to resolve for myself the mystifying dynamics and politics of marriage and middle age. Writing the book didn’t help much, so I’m hoping that making this show does the trick.”

“Lisa, Tracy and I fell in love with Taffy’s searing novel and were ecstatic she chose us and our partners at FX as her home,” commented Jonnie Davis, President, ABC Signature. “Along with Sarah, Carl and Susannah, we can’t wait for Taffy’s vision for the series to deliver equal water cooler addiction that her book garnered upon debut.” 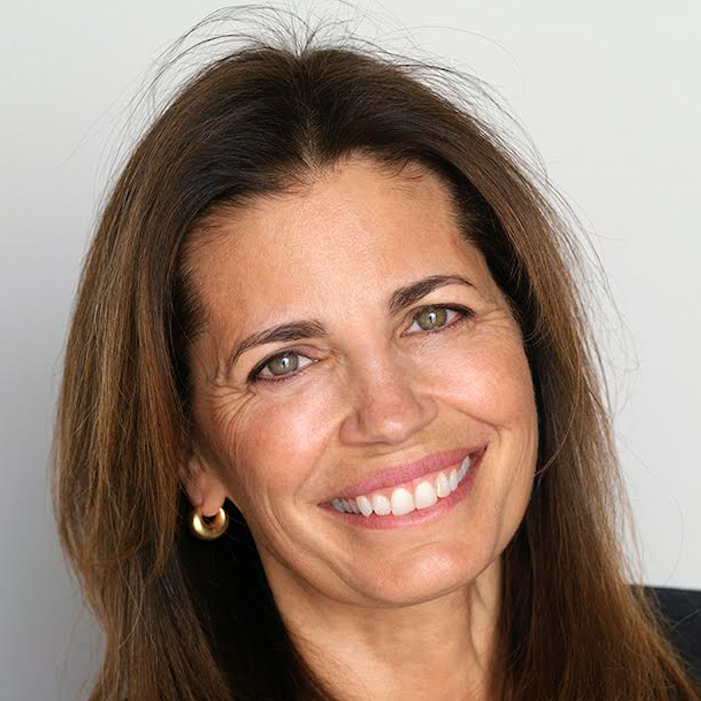 Fleishman Is in Trouble is the first TV show written by New York Times Magazine staff writer Brodesser-Akner. She has also written for GQ and ESPN The Magazine. She was a finalist for the National Magazine Award in 2020 and has won awards from both the New York and Los Angeles along with a prestigious Mirror Award given by the S.I. Newhouse School of Journalism at Syracuse University.

Brodesser-Akner is represented by ICM and McKuin Frankel Whitehead. Timberman and Beverly are repped by Adam Berkowitz of Lenore Entertainment Group.

Grant is repped by UTA and Adam Berkowitz of Lenore Entertainment Group.