FINLEY Tapp and Paige Turley have been crowned winners of Love Island 2020.

The Scottish singer, 22, and the semi-professional footballer, 20, fought off Luke Trotman and Siânnise Fudge to snatch the £50,000 cash prize during tonight's live finale. 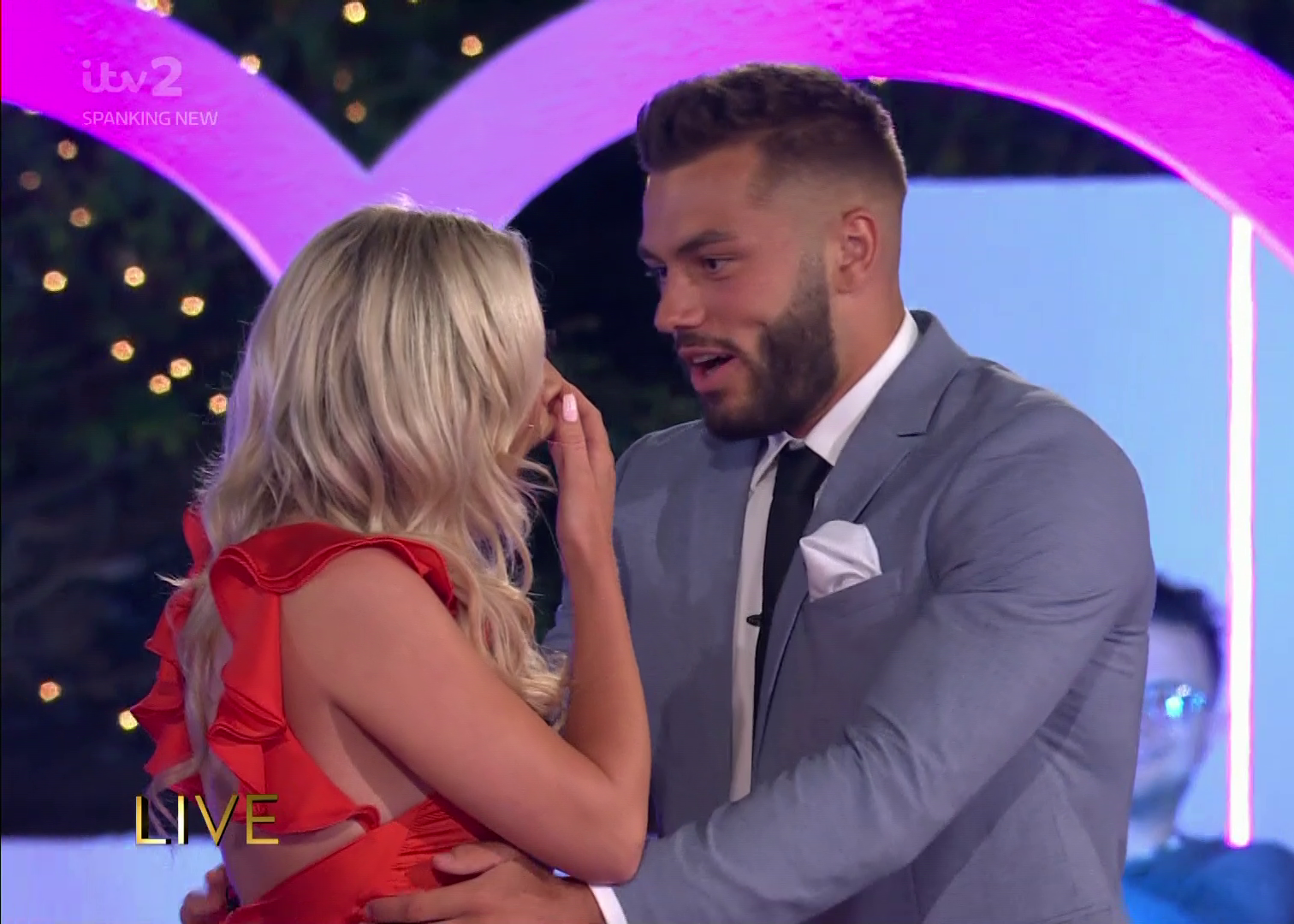 The pair are the first couple to win the ITV dating show's winter edition, which took place in South Africa.

Finn and Paige have been a firm favourite with fans since hitting it off in the famous villa.

The couple have even made things official, with Finn asking Paige to be his girlfriend with a romantic speech. 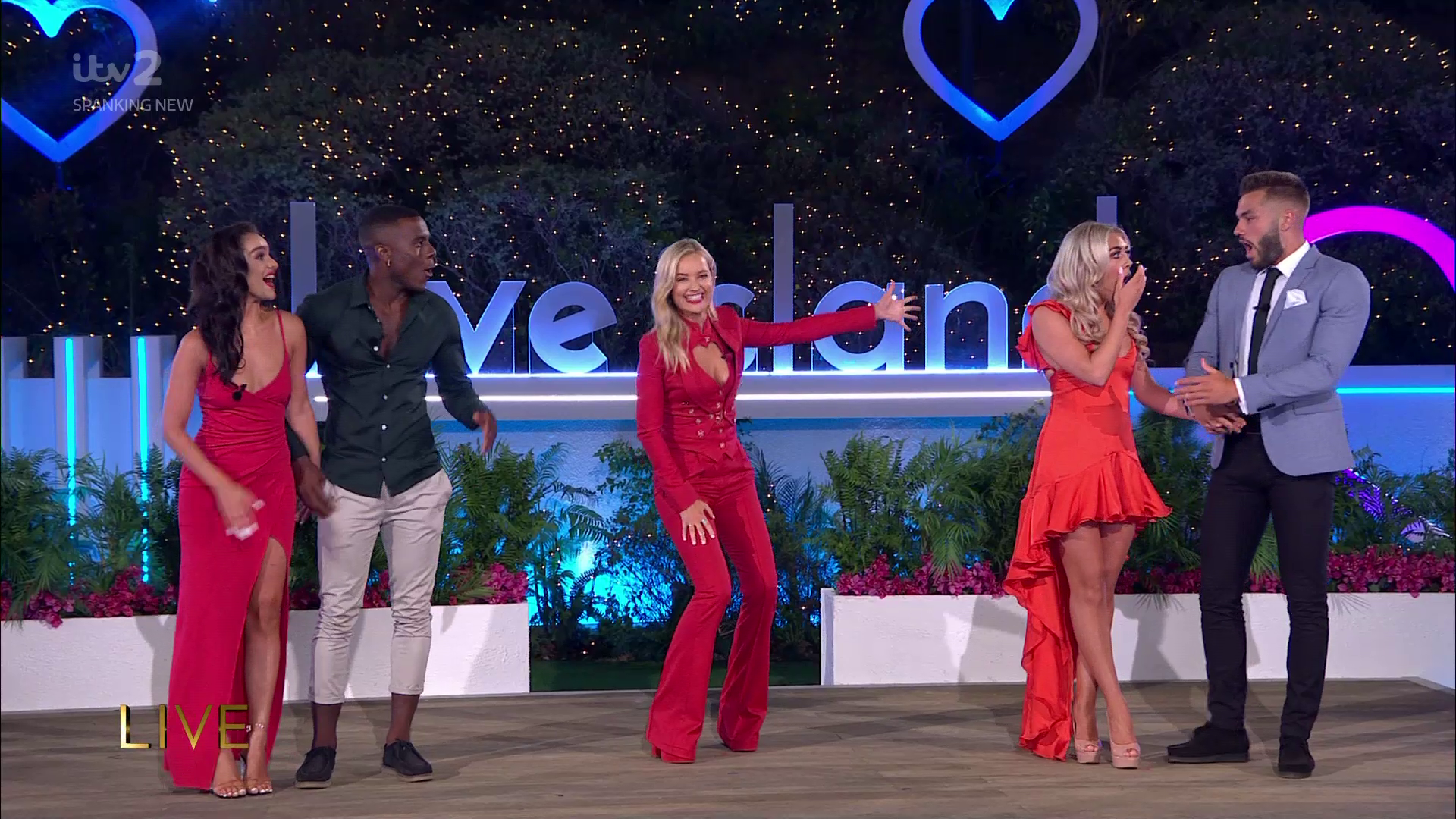 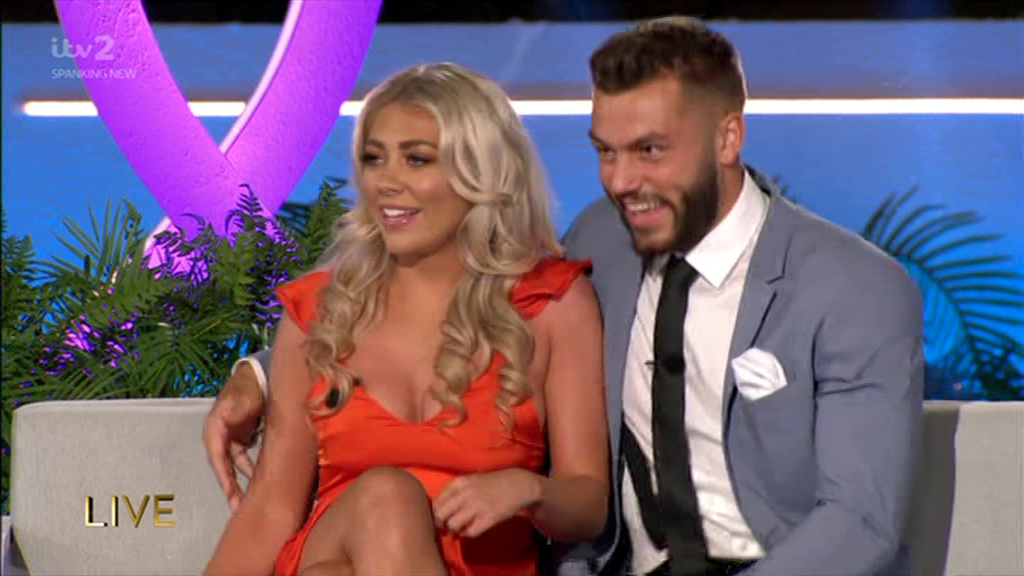 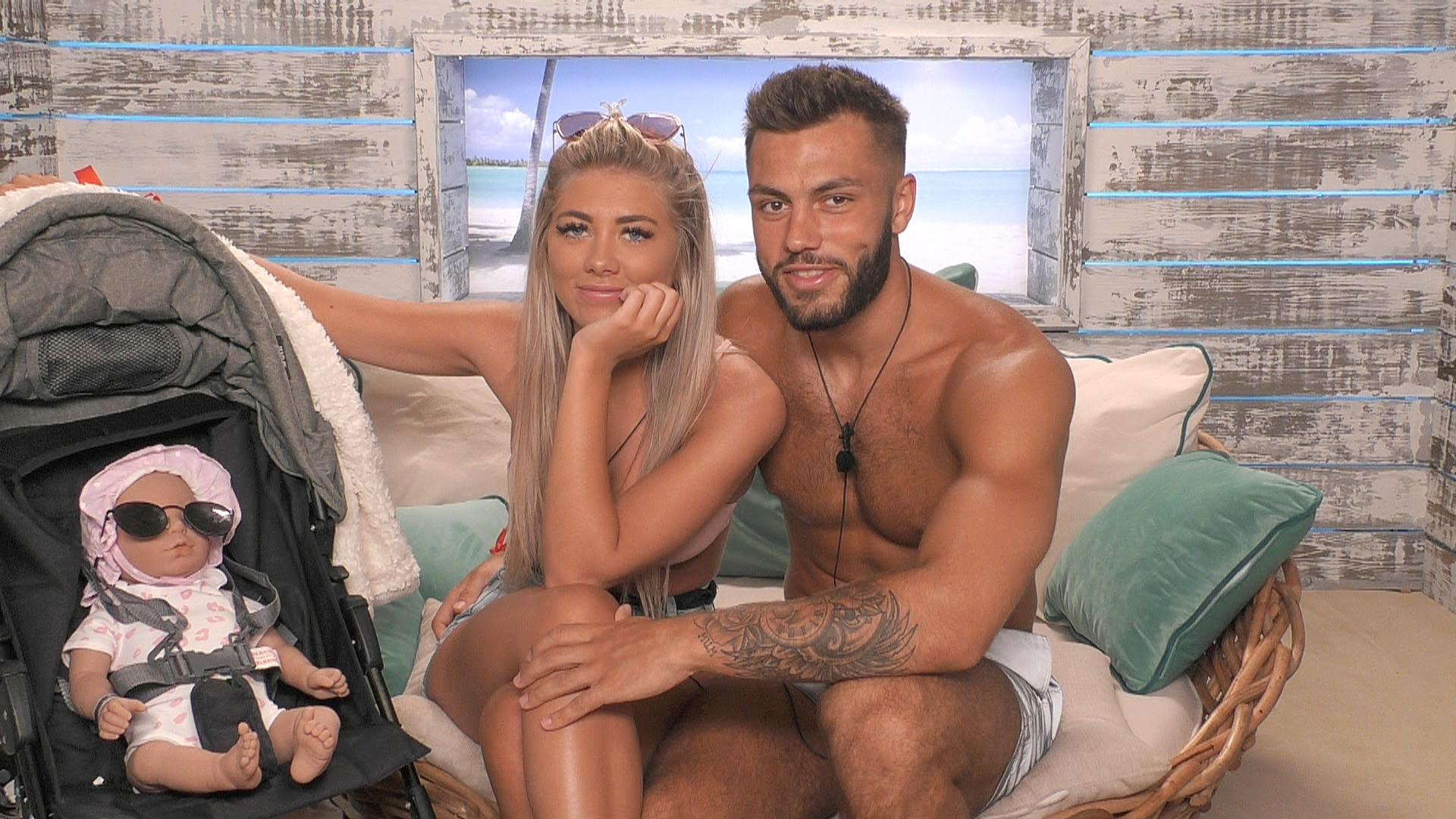 The couple have grew closer and closer in recent weeks, and both decided to remain loyal during the Casa Amor test.

Fans were left overjoyed as the pair were crowned winners tonight.

Taking to Twitter, one wrote: " Awwwwww Paige and Finn!."

Their win proved bookies wrong as Luke and Siannise were the front-runners with odds of 1/4.