FORMER Sugababe star Jade Ewen has stripped naked for a steamy scene as she transforms into Mariah Carey.

The singer, 33 , plays the iconic songstress in the third and final series of Netflix show Luis Miguel  – showing her romance with Mexican singer Luis between 1999 and 2001. 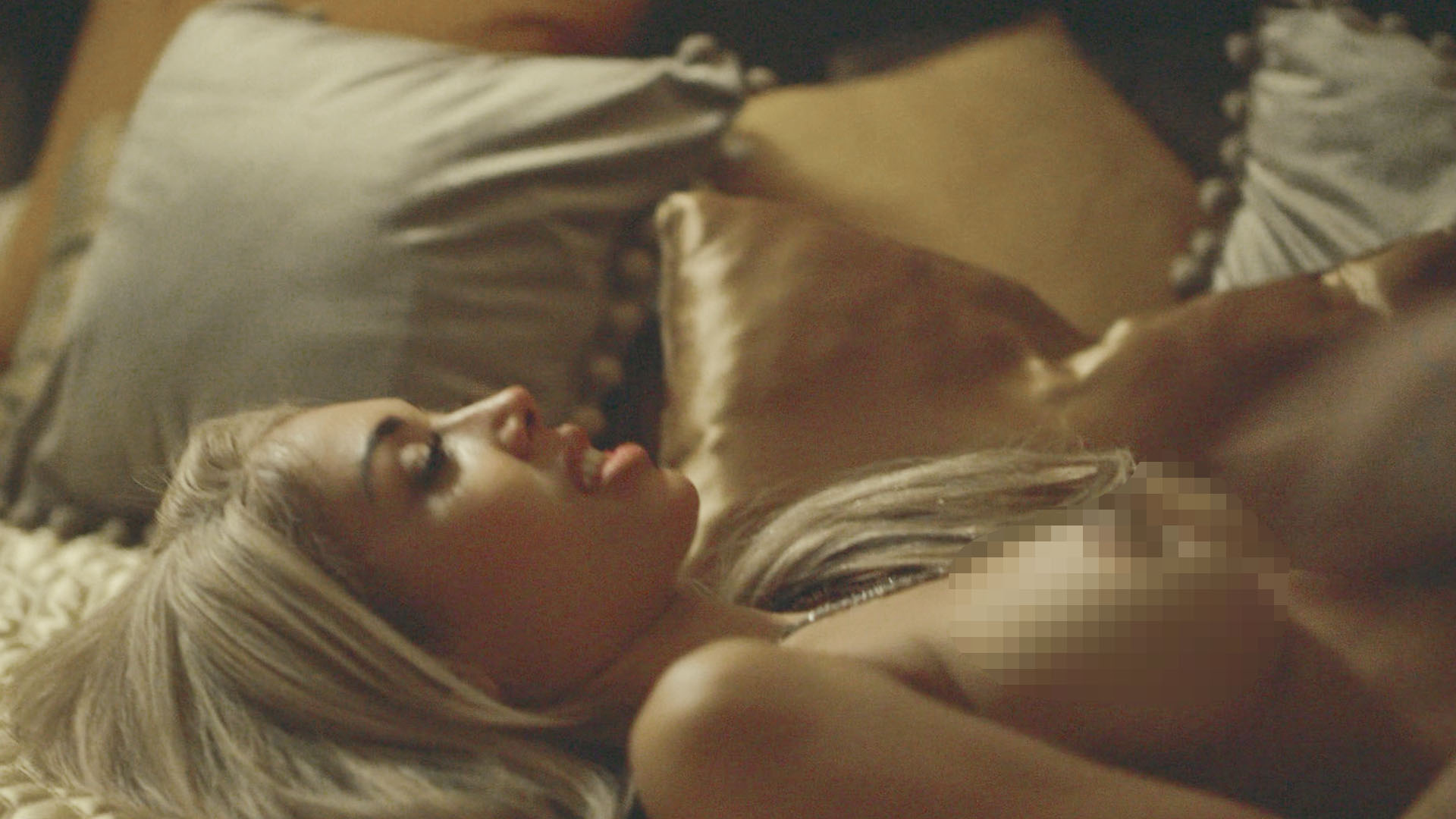 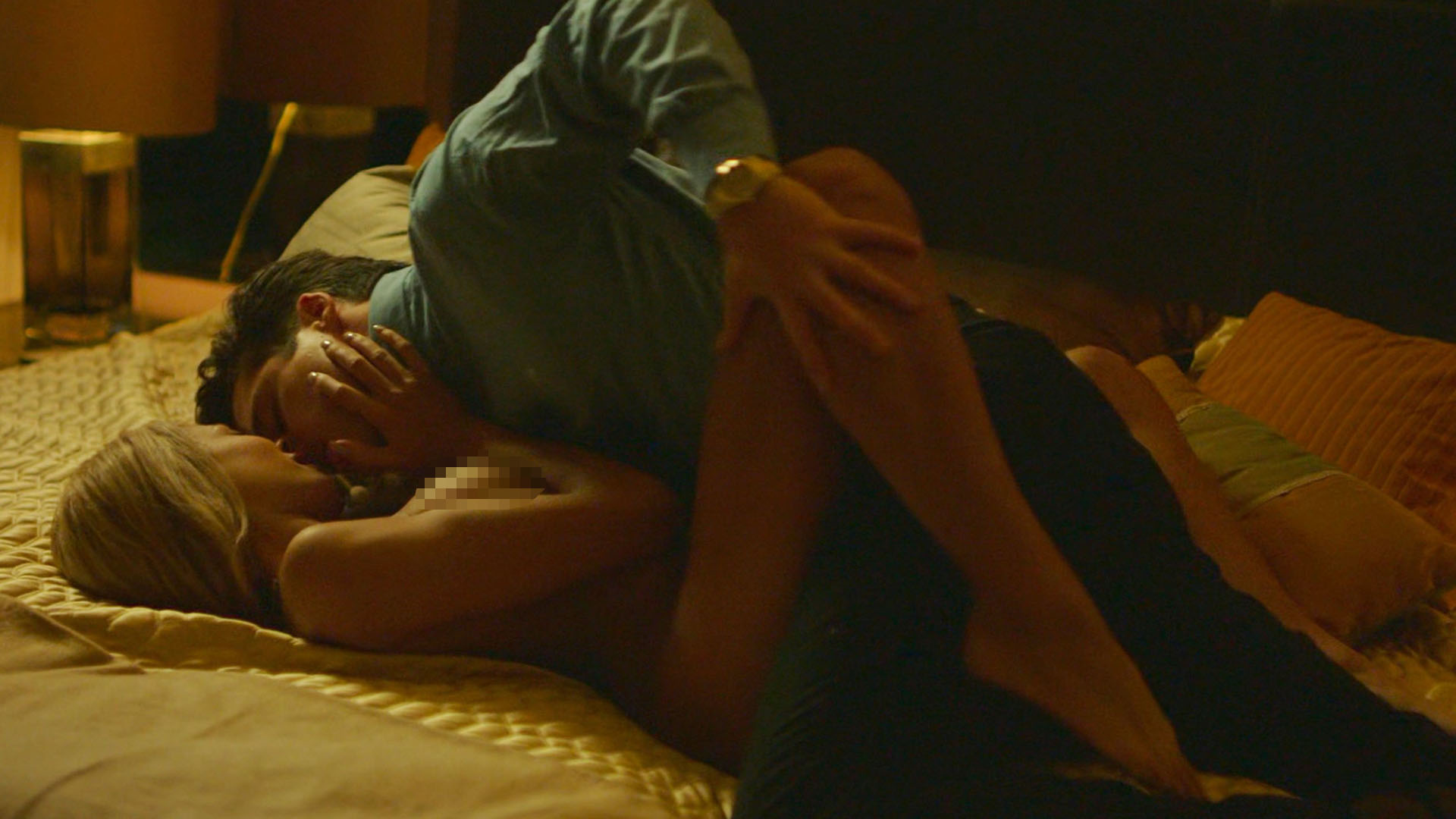 And as these scenes show, the couple’s relationship was clearly very passionate as the pair are seen enjoying an intimate moment between the sheets.

Jade previously revealed how excited she was to be taking on such a huge role – and believes she was always supposed to play Mariah.

She told Hello magazine: "In hindsight, I really feel like my life experiences were in preparation for this role.

“When I really got into the research, I realised she's a mixed race woman and she came from very humble beginnings and had a very difficult early life, similar to myself.

“I even sang My All at a show and tell at school, so to be asked to sing a verse of that for my audition… I just really feel like everything's kind of lead up to this moment."

Jade rose to fame when she represented Britain at the Eurovision in 2009.

She sang Andrew Lloyd Webber penned It’s My Time and achieved the remarkable feat of coming fifth making her the most successful contestant in recent history.

Months later she joined Sugababes, becoming their sixth and final member after the only original member Keisha Buchanan left and had two top 10 singles with the band.

Since then she has starred in a number of TV roles, been on the West End and even a Hollywood movie. 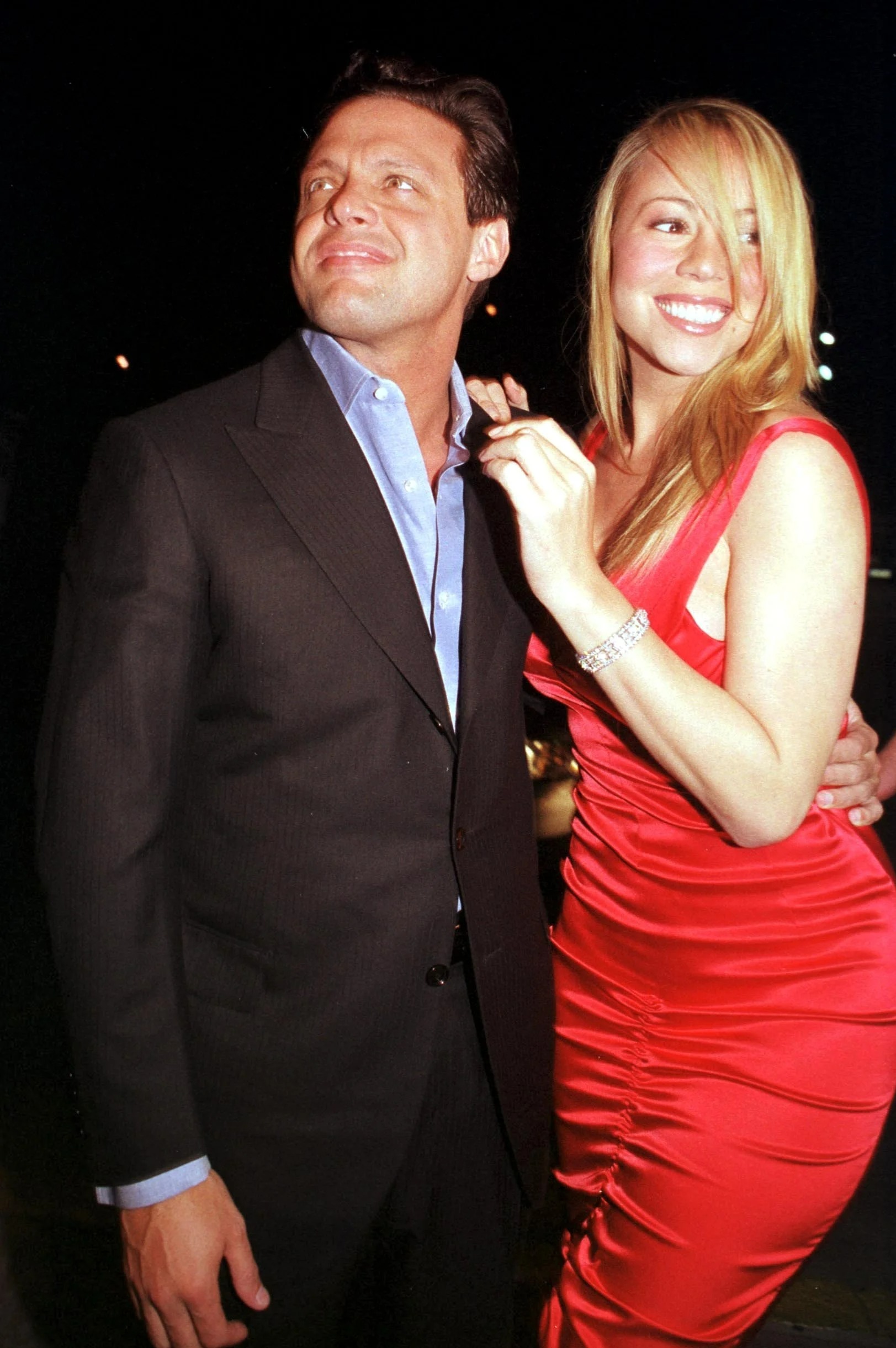 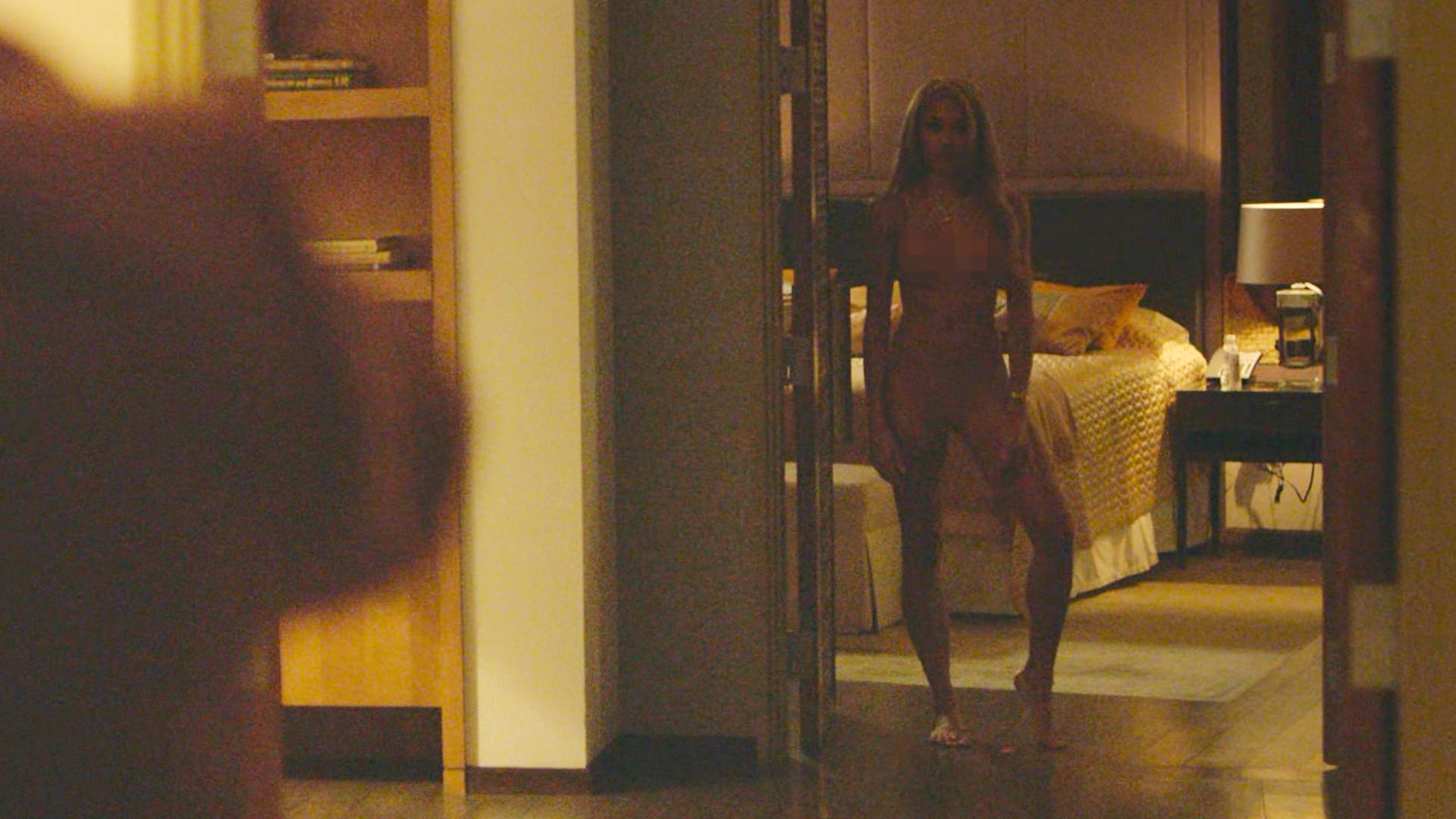 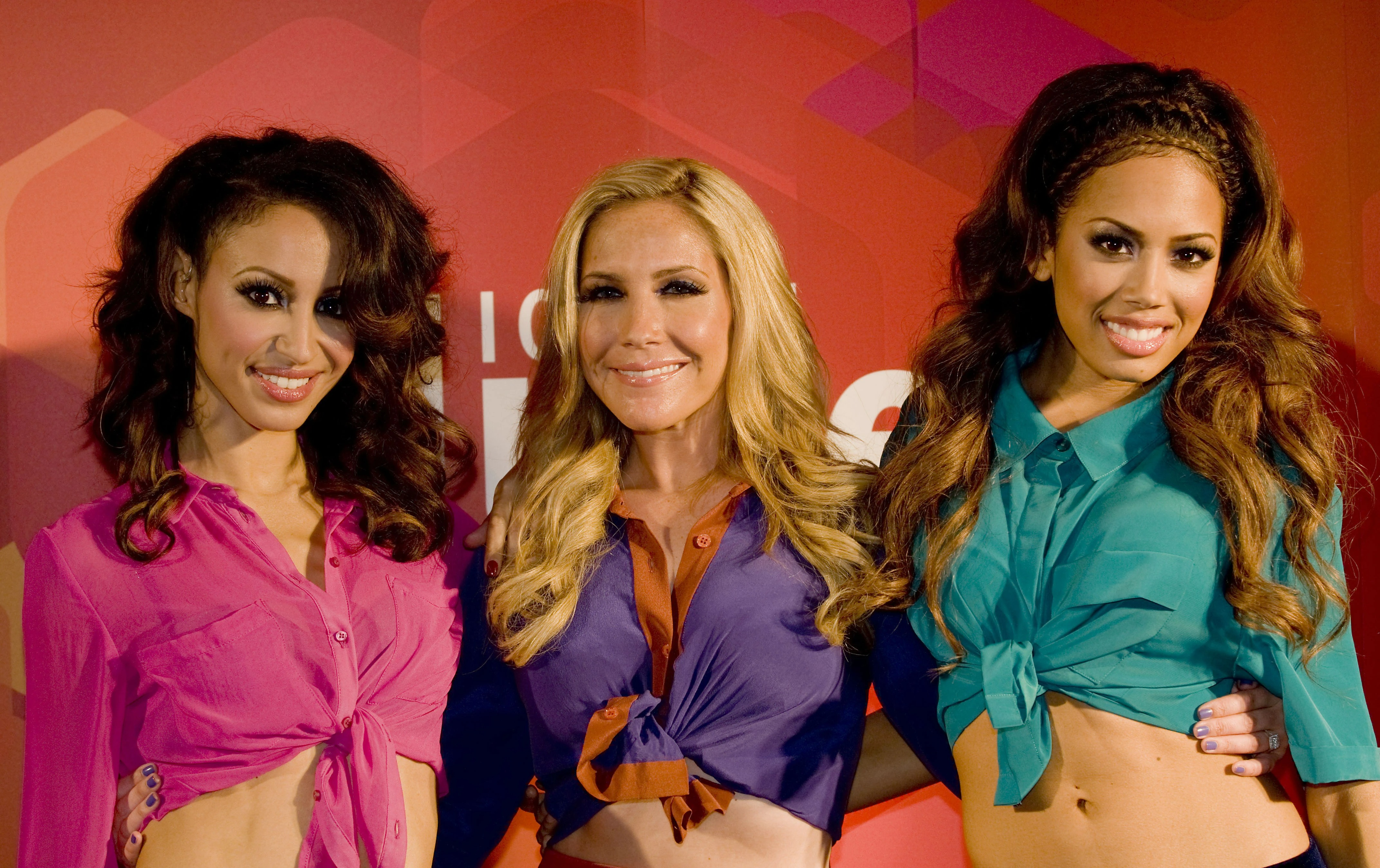