EWAN McGregor will front Apple's answer to Top Gear crossing 18 countries on a motorbike in Long Way Down.

The Star Wars actor has given fans a first look at the documentary series titled Long Way Up, a follow-up to his BBC two show Long Way Down. 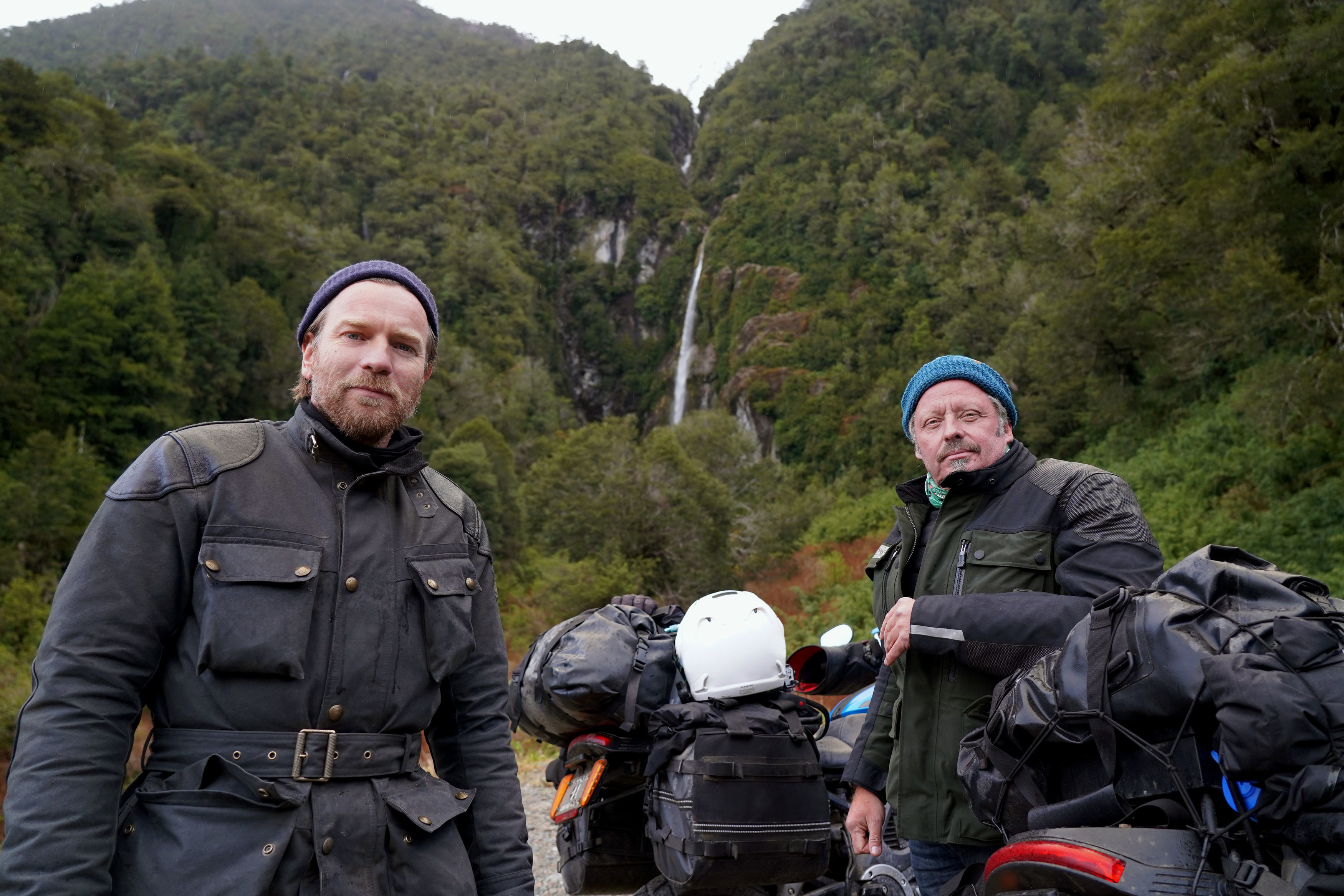 The previous series saw Ewan and a longtime pal Charley Boorman navigate their way through a whopping 18 countries on their motorbikes, from the village of John o' Groats in Scotland all the way to Cape Town South Africa.

Their new quest will see them embark on a 13,000-mile journey across 16 border crossings in 13 countries.

This will take them through South, Central and North America, home to some of the most breathtaking and picturesque landscapes in the world. 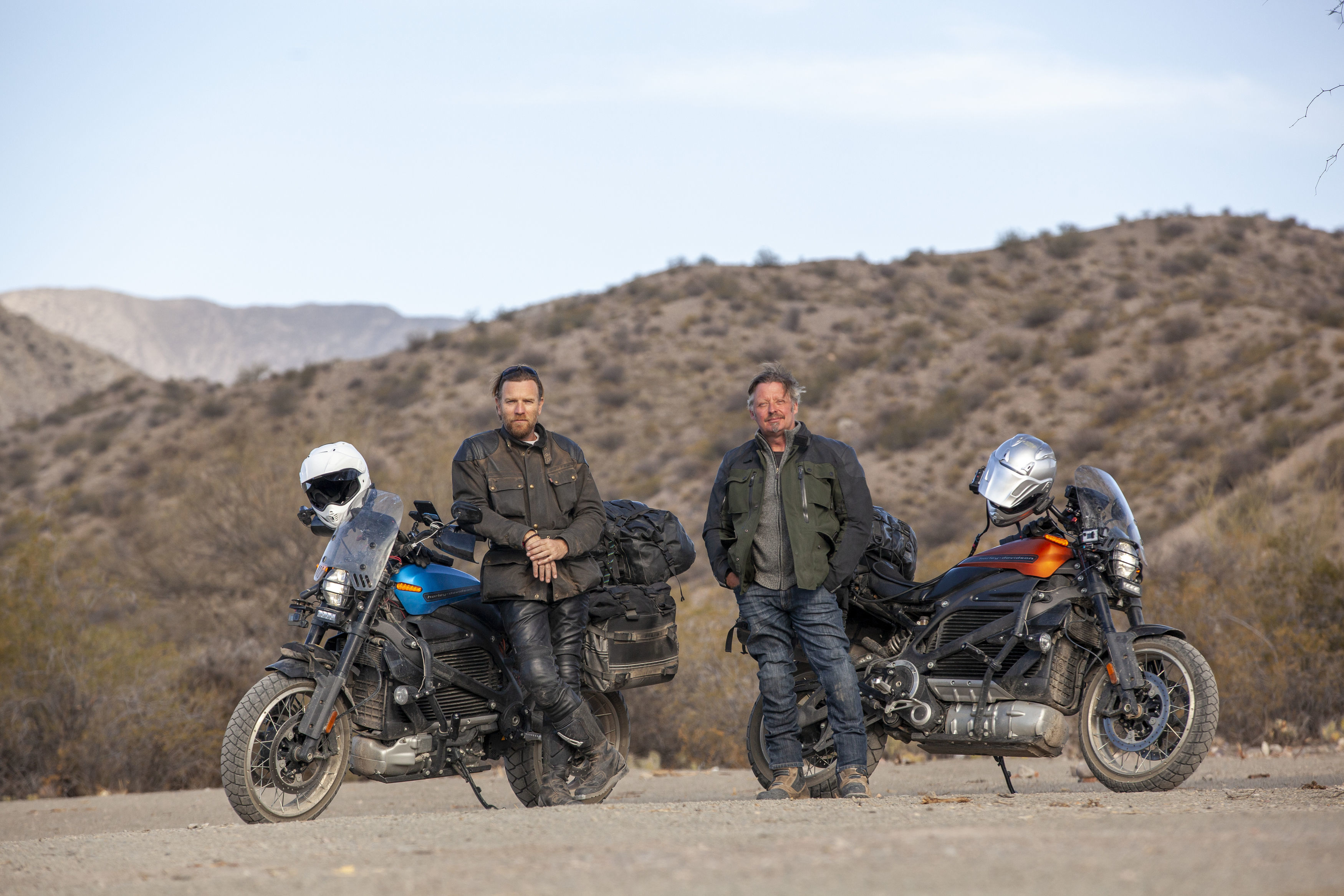 Apple TV+ will be dropping the first three episodes of Long Way Up next month of Friday, September 18 worldwide, then will proceed to release more episodes each week.

Ewan's latest project joins a growing number of shows to appear on the streaming platform. 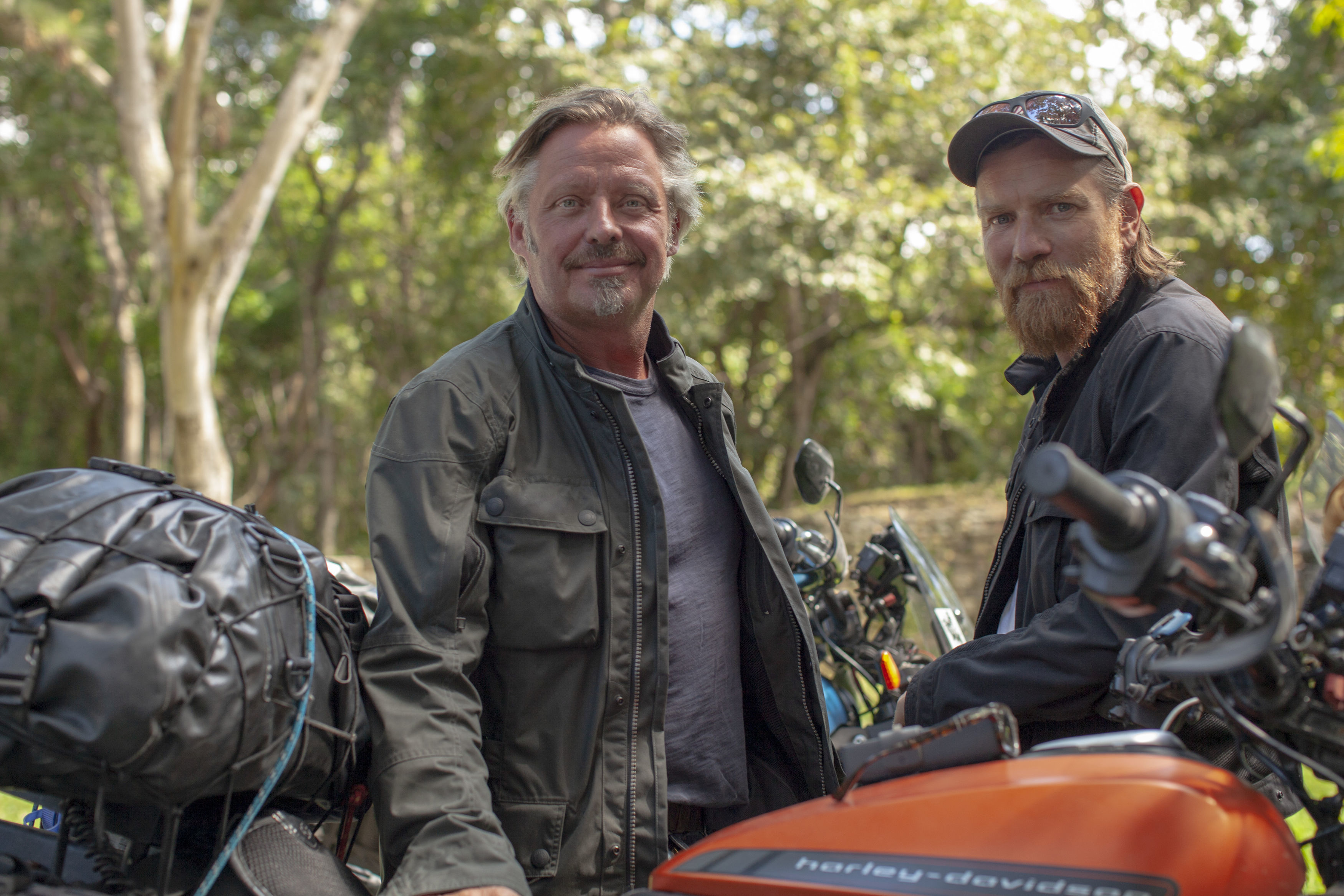 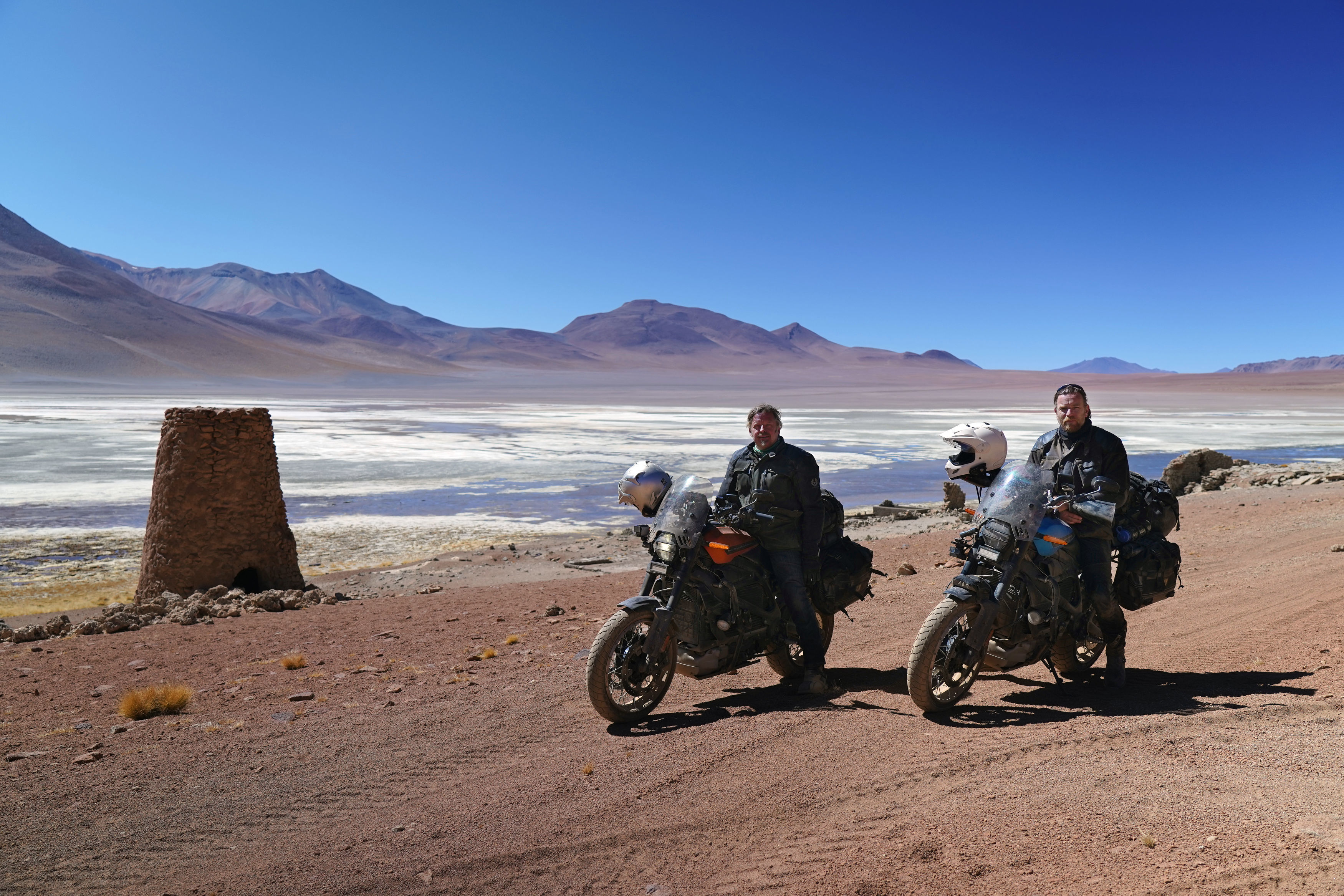 The Star Wars actor previously admitted he will enjoy the Obi-Wan Kenobi series "much more" than the prequels.

Thanks to technological upgrades, Ewan said he is looking forward to this go as Obi-Wan much more than the first time.

He told ACE Universe: "I'm just going to enjoy it all much more. [The prequels were] quite technically complicated, I remember. It was all blue screen and green screen.

"It was hard to imagine it. But nowadays, things have moved on so much and I think a lot of what you see is going to be what we see on the set… I think it's going to feel realer for us, the actors."