THE Witches is definitely up there with the most traumatising kid's films of all time.

That gruesome scene where they all rip off their faces to reveal their true selves is enough to give a grown adult nightmares. 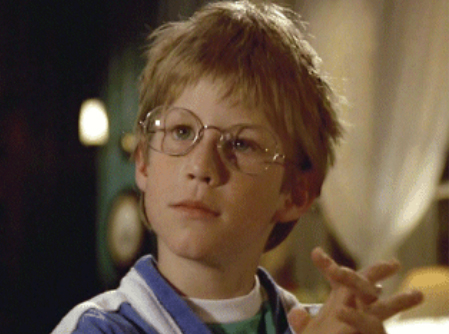 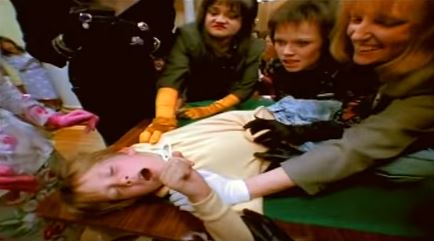 And what about that horrifying moment the Grand High Witch turned young Luke Eveshim into a mouse after he tried to stop her from harming his granny? Seriously chilling stuff.

But what ever happened to child actor Jasen Lee Fisher who played Luke?

Having previously portrayed Kevin Buckman in the 1989 film Parenthood, he went on to star in the fantasy film based on Roald Dahl's book a year later and was nominated for a Saturn Award for Best Performance by a Younger Actor.

Jasen then landed the role of Ace, one of the Lost Boys in the 1991 film Hook, receiving a Young Artist Award as part of its ensemble cast.

But beyond the age of 11, Jasen has no more film or television credits to his name, suggesting he hung up his acting shoes for good.

Now, the 42-year-old (yes, that does make us feel VERY old) is pursuing a very different career.

Having allegedly made a living as a professional poker player in 2009, according to his mum Eraina Lee Cecci, Jasen is apparently now a professional golf caddy, living in Florida.

Or so a little 'birdie' told us.

The Witches also starred Jane Horrox, who played the Grand High Witch's assistant, and Rowan Atkinson as the manager of the hotel where they congregate to discuss turning all the children in the world into mice. 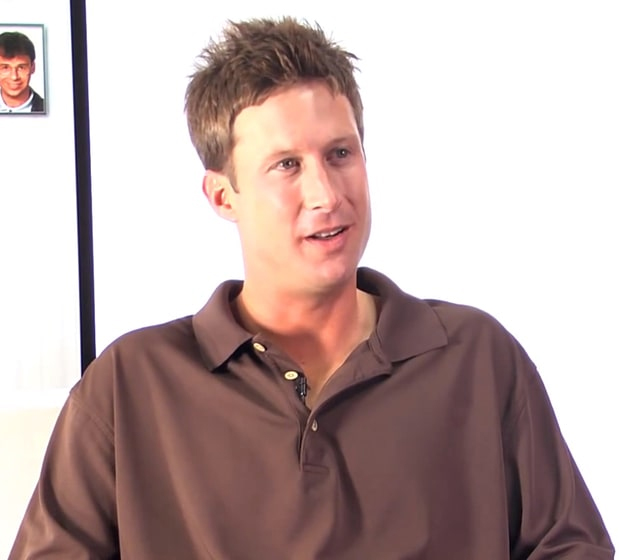 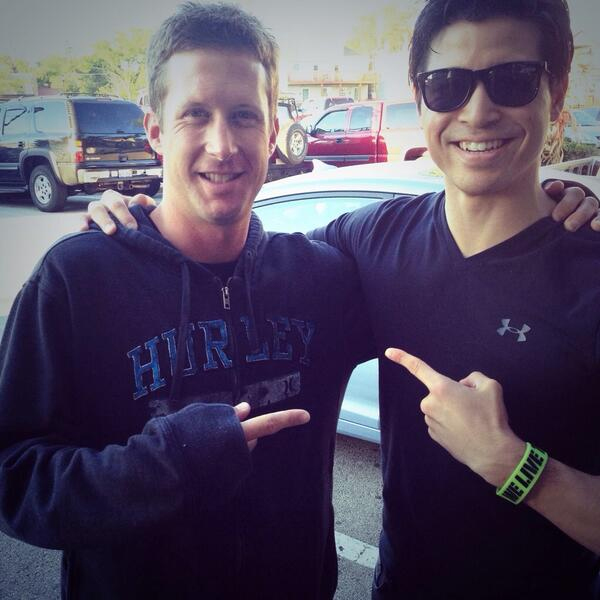