EMMERDALE star Matthew Wolfenden enjoyed a wholesome Sunday with his family after his on-set clash with co-star Isabel Hodgins.

The actor, 41 – who plays David Metcalfe in the ITV soap – cooked up a storm in the kitchen of their stunning North Yorkshire home yesterday morning. 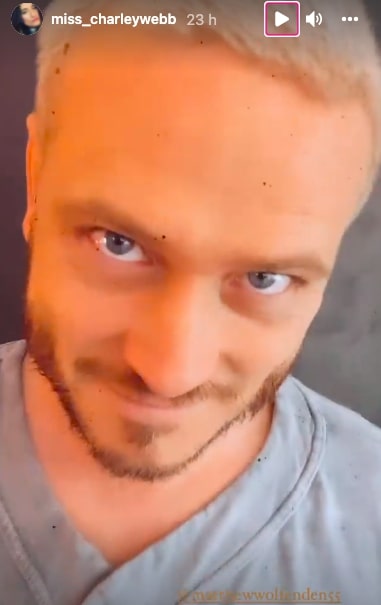 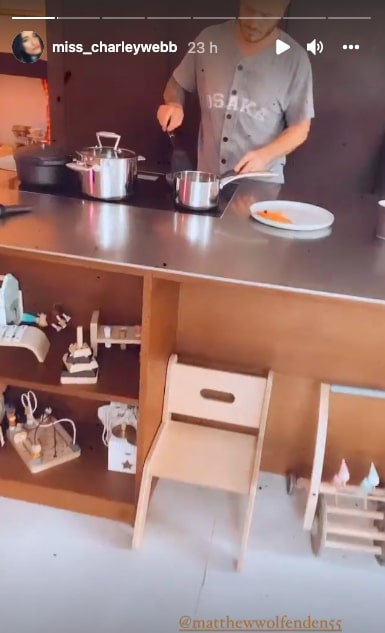 His wife Charley Webb shared it all on her Instagram Story.

The actress, who has played Debbie Dingle on the hit show since 2002, filmed her husband frying some eggs with Dean Martin's How Do You Like Your Eggs In The Morning playing in the background.

In the next clip Matthew could be seen creating a boiled egg and soldiers dish for their youngest son Ace, two.

Matthew also took to his Instagram to share some sweet footage of Ace and his older brother Bowie, five, doing some colouring in together.

He captioned the post: "Our little artists… always coloring and crafting."

Then the soap star caught cheeky Ace scribbling on the back of their dining room table.

He joked: "It was only a matter of time!"

Matthew and Charley – who tied the knot in 2018 – also share their 11-year-old son Buster.

Their family time comes just days after it was revealed that Emmerdale was rocked by a "very heated" on-set clash between Matthew and Isabel Hodgins, 27, while filming for ITV’s Super Soap Week.

The pair were caught up in a row while filming dramatic waterfall scenes for a blockbuster episode, which aired last month.

Tempers flared off camera and a source said: “It left a lot of those present at the filming feeling uncomfortable. It was a very heated situation.

"Tempers were running very high. It was tense and bosses got to hear about what had gone on very quickly.”

The on-screen couple took a break from filming at Tees Barrage water park in Stockton-on-Tees while bosses made inquiries.

One insider said: “The cast had travelled to film what they were calling the ‘Summer Stunt’ — dramatic waterfall scenes that aired on October 19.

“While they were on set a comment was made which unintentionally caused offence, and an argument broke out among some of the cast members. This was a massive deal for all of them and obviously everyone was under pressure to make scenes work.

“Emmerdale take these kind of ­allegations very seriously, and Matthew and Isabel did not film scenes while inquiries were made. It was not a decision they took lightly, as it had huge consequences for the team as they are massive characters. But the bosses felt it was a necessary step to take.

“They investigated the matter fully and are now satisfied that no further action is necessary. The actors are really professional.”

Both Matthew and Isabel joined the soap back in 2006. 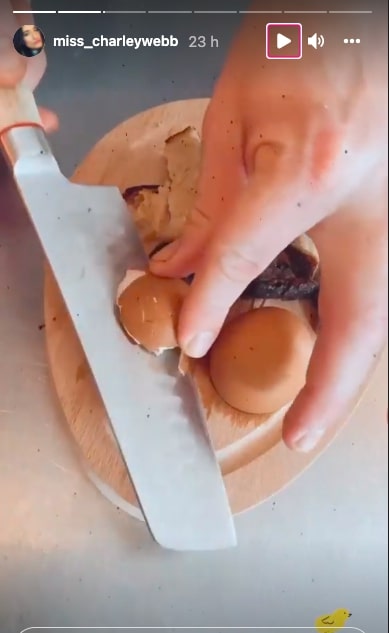 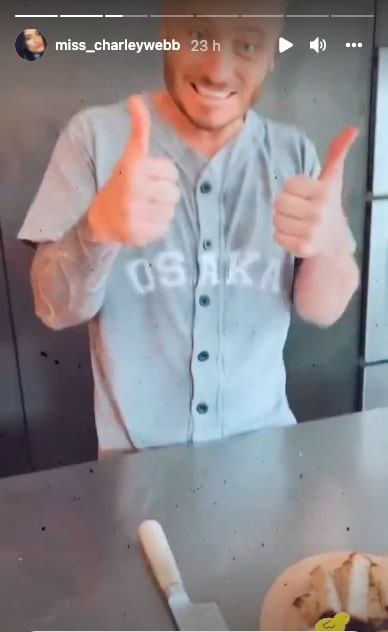 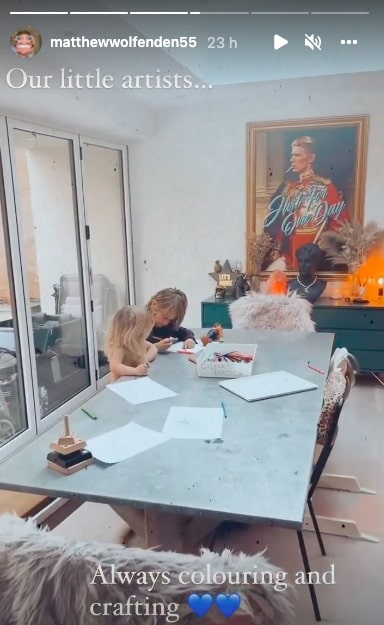 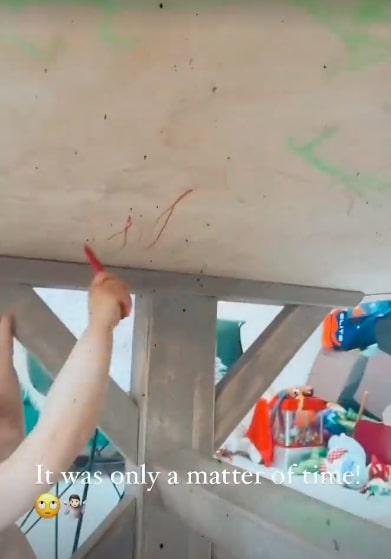 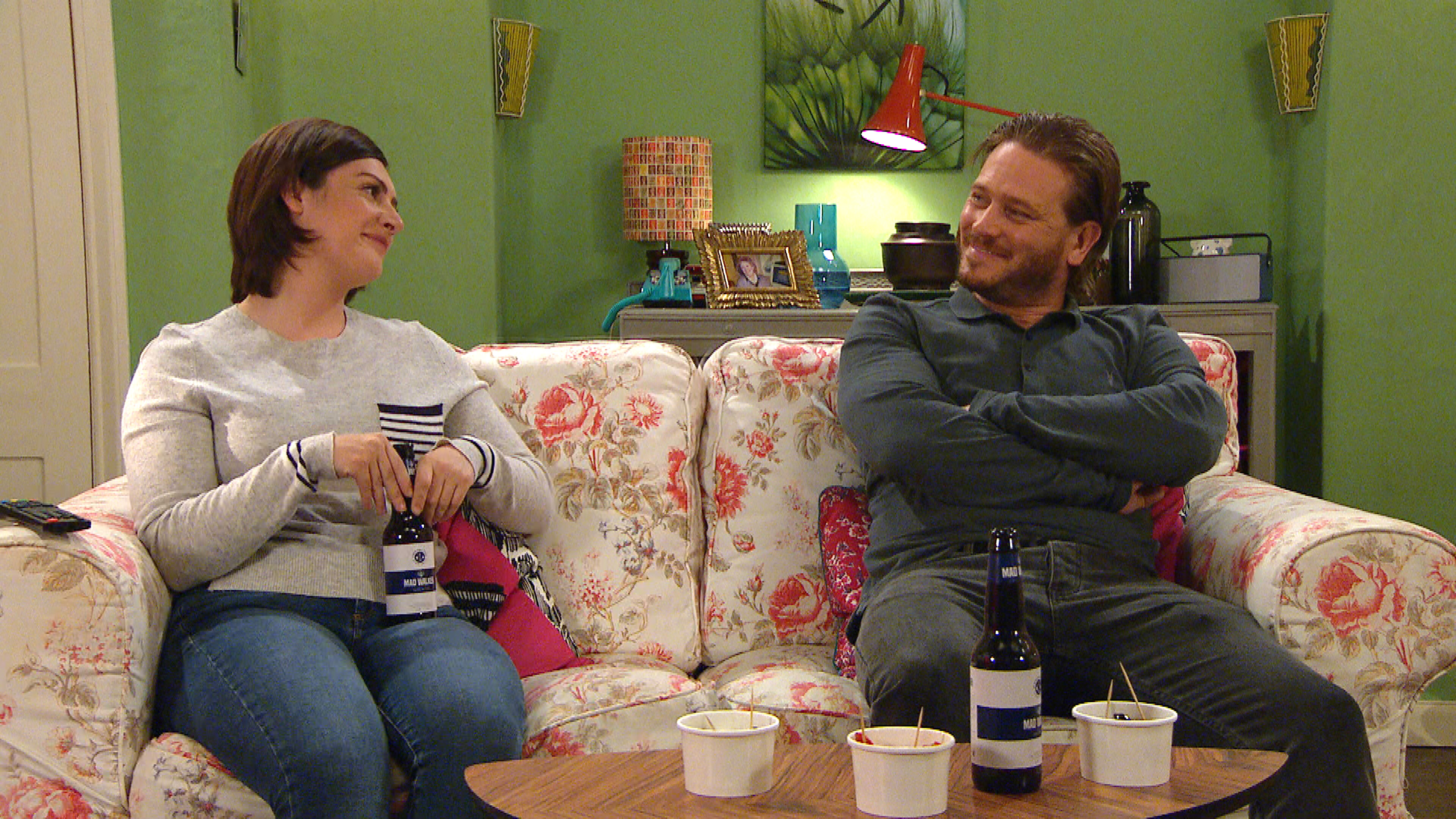 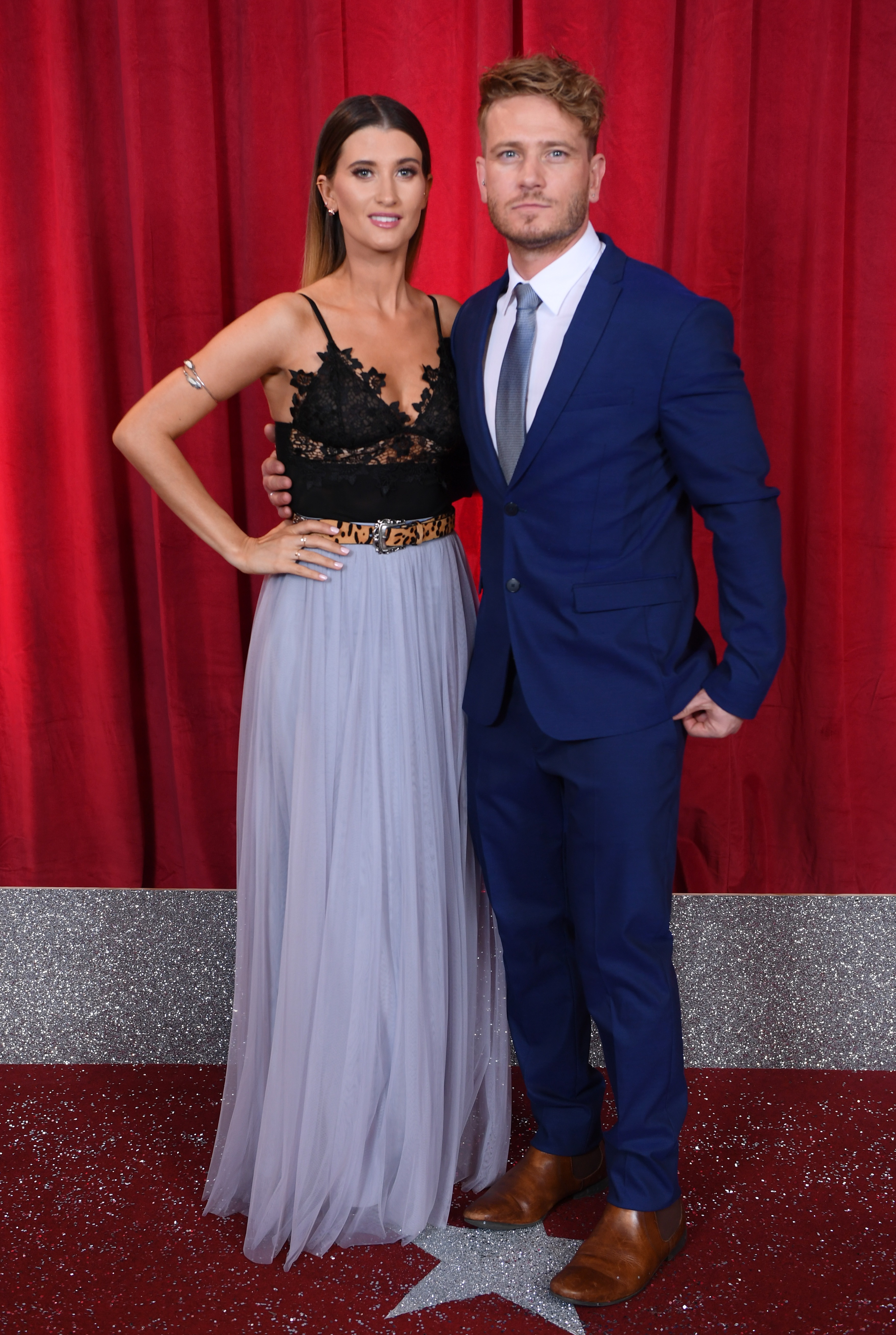