EMMERDALE’S Paige Sandhu has told how men send her saucy proposals — and pester her for X-rated pics.

The actress, who plays killer nurse Meena Jutla, is on an app where fans can get personalised videos — but some take it way too far. 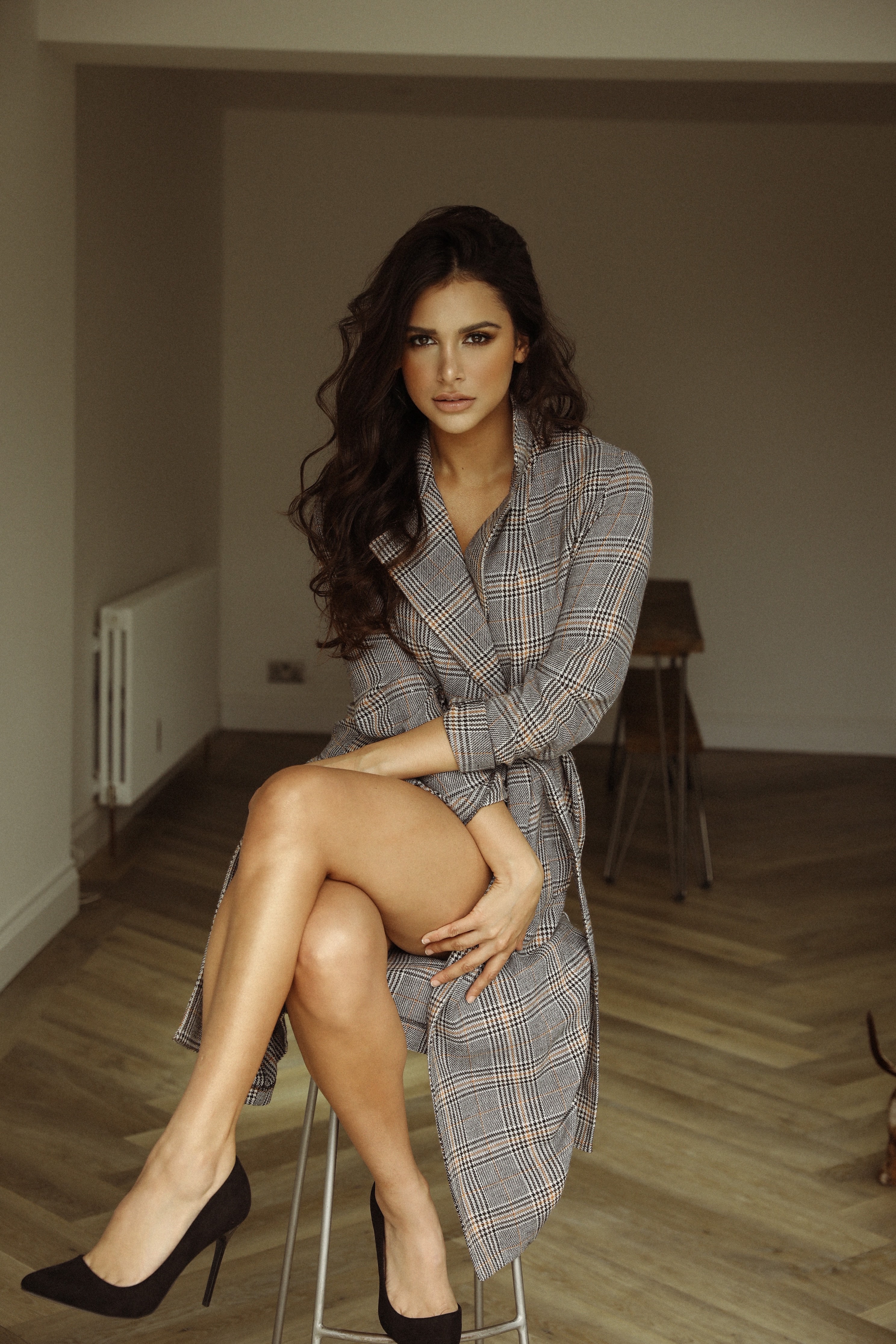 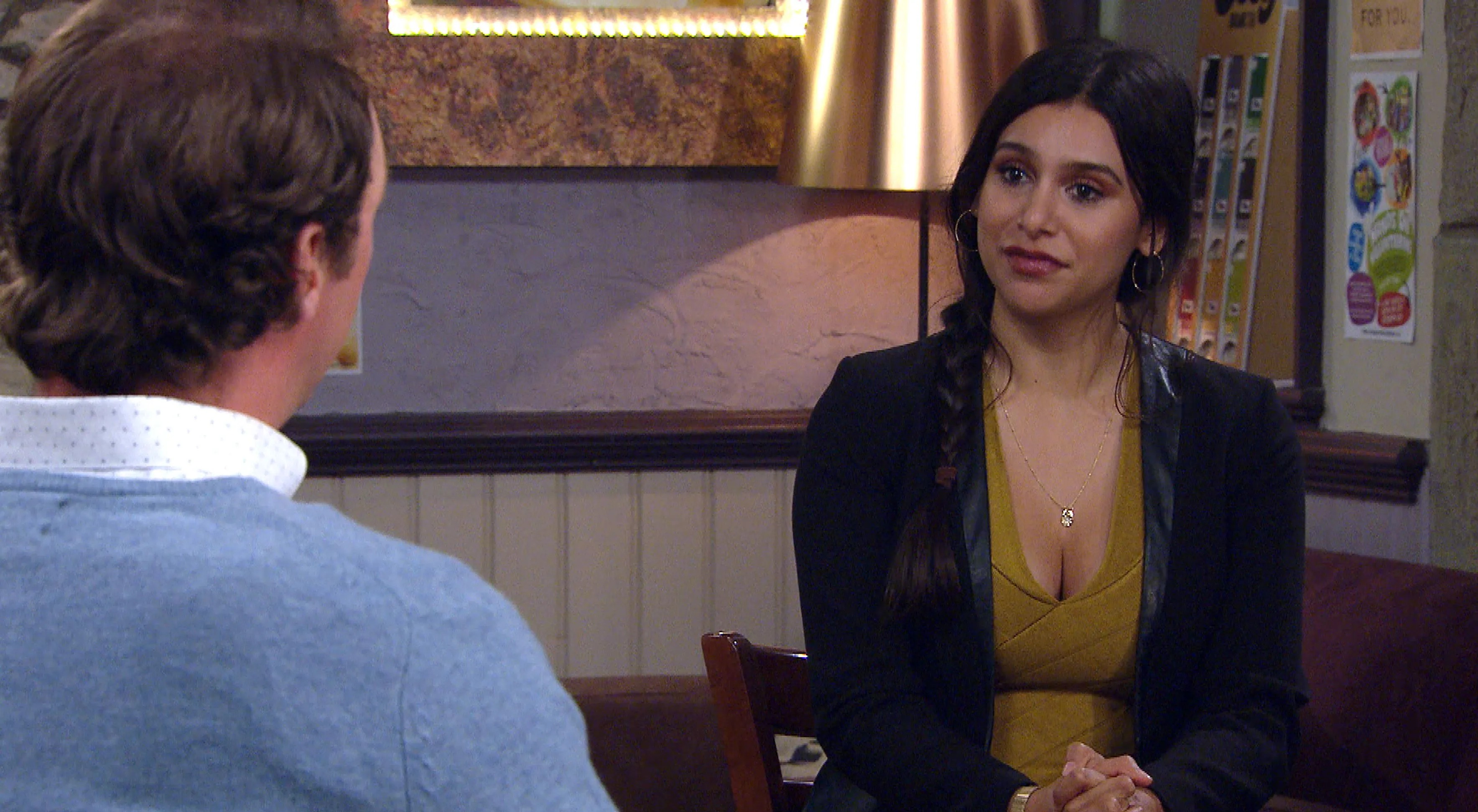 Paige said: “One guy requested to take me out on a date. I turned him down.

“Another wanted to see my ‘killer’ feet.

"I’ve had a lot of dirtier things, too. I get sent pictures showing what they have in their jeans. It’s gross.”

Meena has already killed twice and on Friday, as part of Emmerdale’s super soap week, she left Andrea Tate to die in a blaze in a maze.

Paige said of filming the scene: “I was terrified all my hair would set on fire. There’s always a chance Meena could kill again. All I can say is it’s only going to get more crazy, more intense.”

She said: “It has made me feel very uncomfortable. I’ve needed to get into her head, to work out how she feels when she kills.”

However her portrayal has been all too real for some.

Paige said: “People think I am Meena. I had a group of ladies come up to me recently and say that I’m a lot nicer in real life. I was like, ‘Yeah, I’m not really a killer’.” 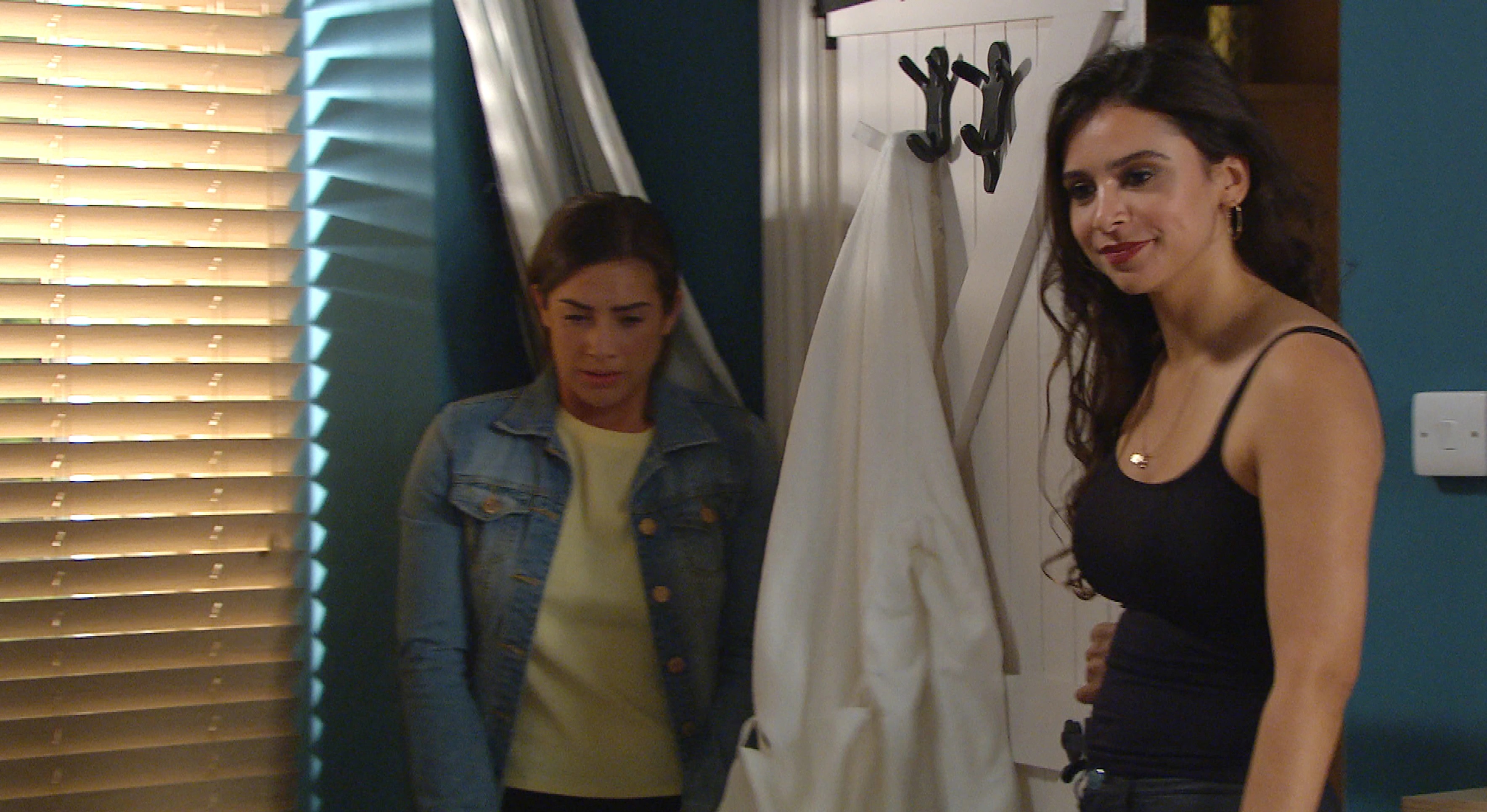