FORMER Emmerdale star Mike Parr has joked he is considering an adult film company’s offer after the pandemic left him out of work.

The actor – who played badboy Ross Barton in the ITV soap – hasn’t worked as an actor for a year but has been thrown a lifeline by a leading adult entertainment company. 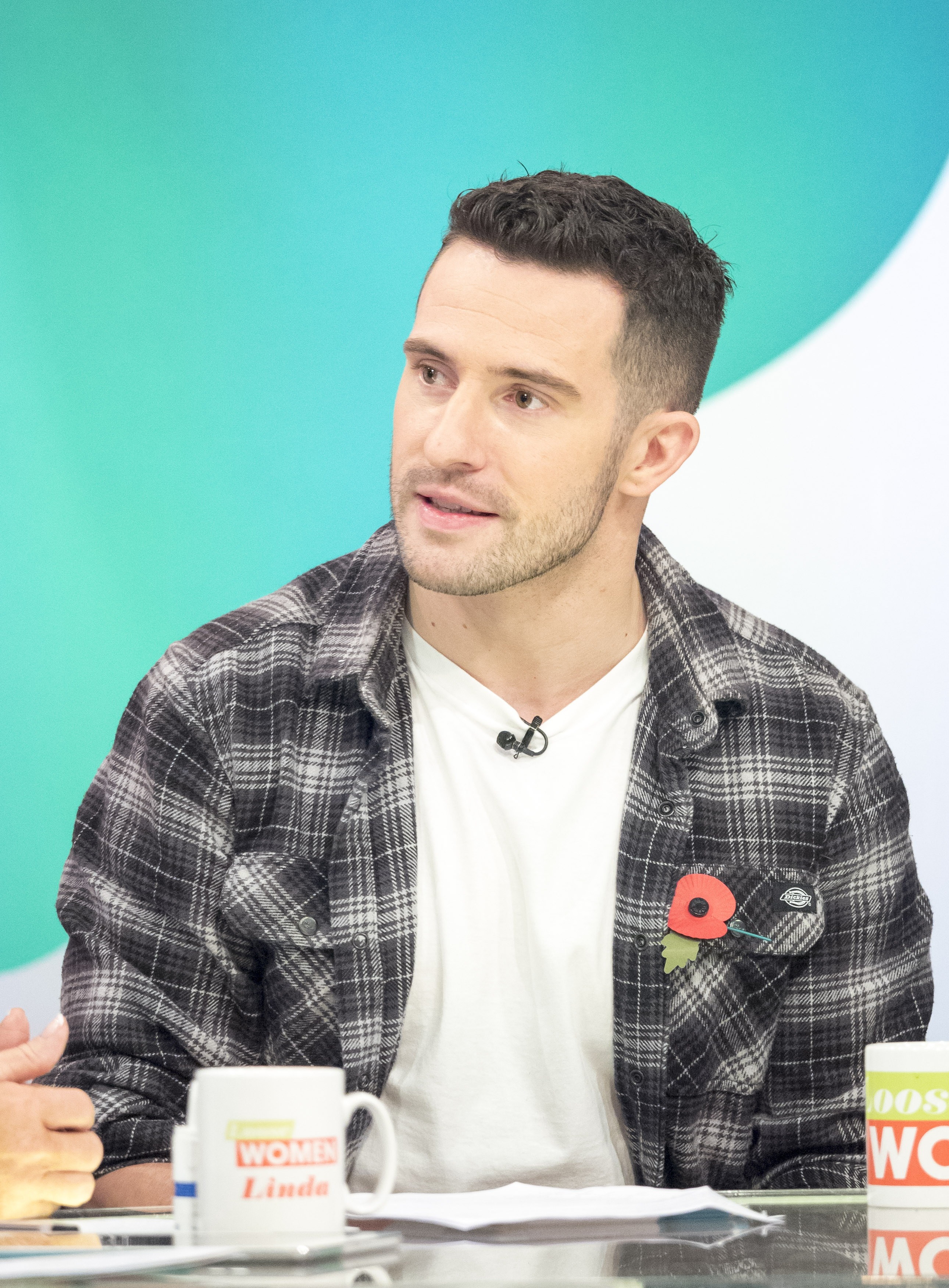 “If so get back to me and I will send you the details, it is based in London where you are. Thanks.”

Accompanying the screenshot of the message, Mike wrote: “I WILL TAKE IT!!!..After a year of not working this is actually looking like the only option I have left :)”

Mike’s famous pals jokingly encouraged him to take the job. 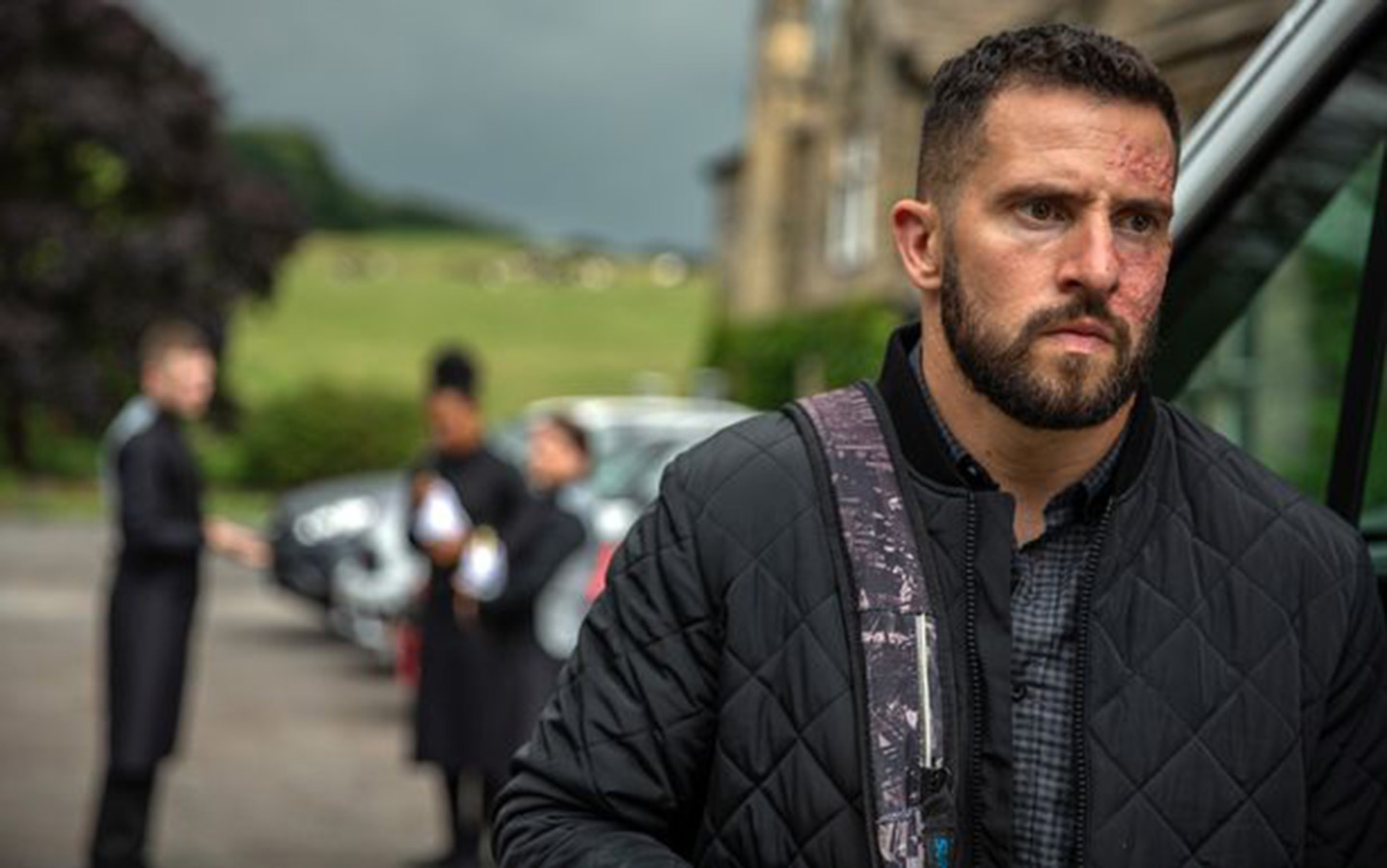 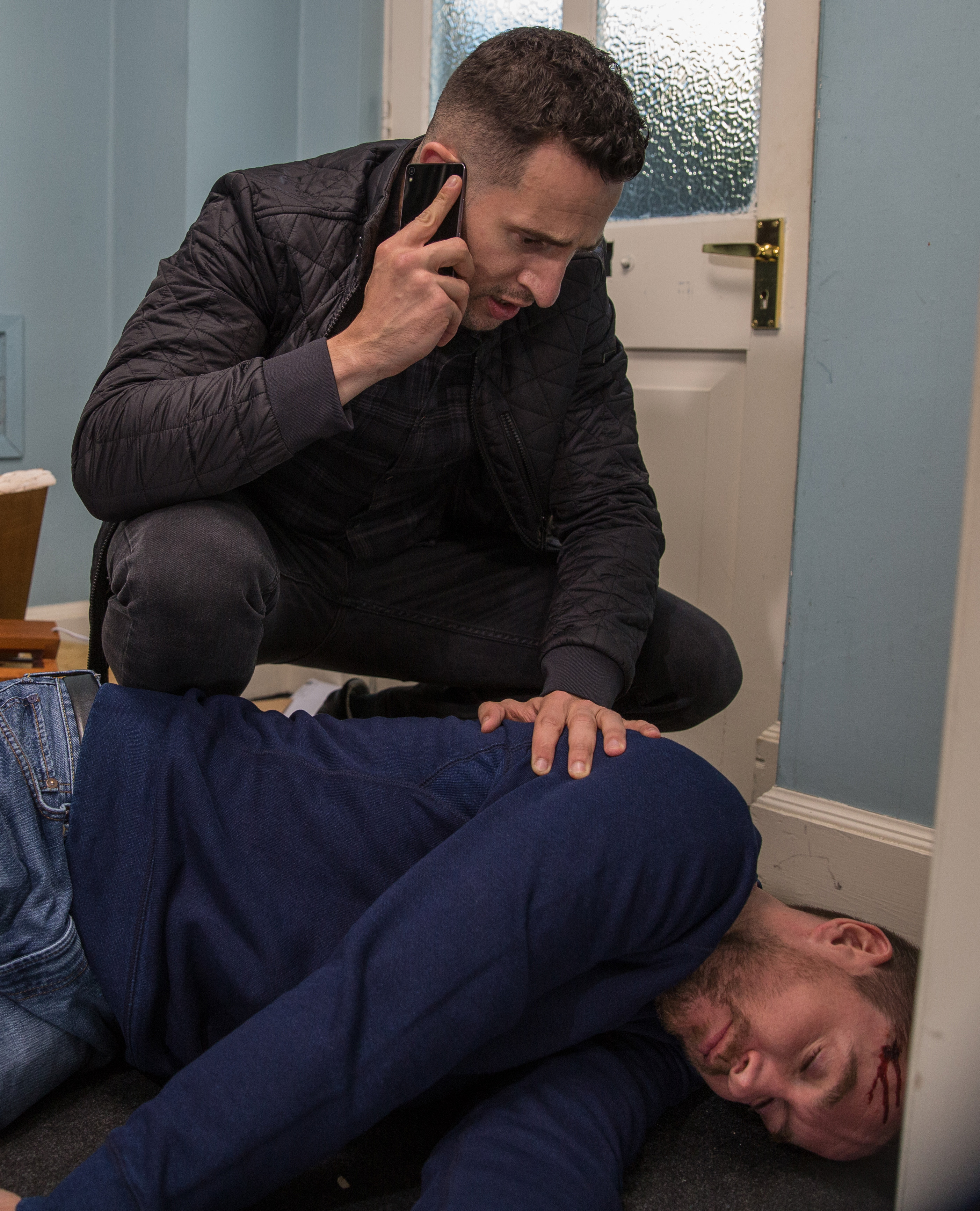 Coronation Street star Jack P Shepherd said: “Do it. Be mint experience. And one for the book.”

Mike – who is half American – previously spoke of his desire to try and crack Hollywood after leaving the British soap.

He said: "I wouldn't want to become a regular on a soap in the US as I have just spent so long in one, but I'd like to play different characters in guest spots.

"The kind of roles I'm looking forward to are still the baddie but different kinds of storylines – maybe in a HBO boxset or a Netflix show."

Speaking to the St Helens Star, he added: "For me it's more than the part, I didn't get into acting for money or anything, I want to earn enough obviously, but it's about the art of it."

Mike previously admitted he was worried about quitting the show and not having a regular job for the first time since he was a teenager.

He said: "Leaving Emmerdale is scary; this is the first time since the age of 14 that I’ve not had a job, but it’s also exciting."