Emmerdale’s Maya Stepney (played by Louisa Clein) falls victim to a vicious attack this week as the aftermath of her illegal romance with Jacob Gallagher (Joe-Warren Plant) takes a violent turn. Maya is left hospitalised following the attack, leaving ITV soap viewers with a list of suspects who could be the culprit. Here are all the clues to suggest who attacked Maya on Emmerdale.

Who attacked Maya Stepney on Emmerdale?

Emmerdale viewers will see the news of Maya’s attacked be revealed in tonight’s episode (June 7).

Maya’s ex-husband Liam Cavanagh (Jonny McPherson) is notified as her next of kin and tells David Metcalfe (Matthew Wolfenden) and Leyla Harding (Roxy Shahidi) about the attack.

The attacker isn’t revealed in Friday night’s episode, but there are still plenty of clues as to who could have done it.

David emerges as the obvious suspect in Maya’s attack for what she did to his son Jacob.

The shopkeeper even issued the spine-tingling threat that he would “kill” her if he ever saw her again earlier this week. 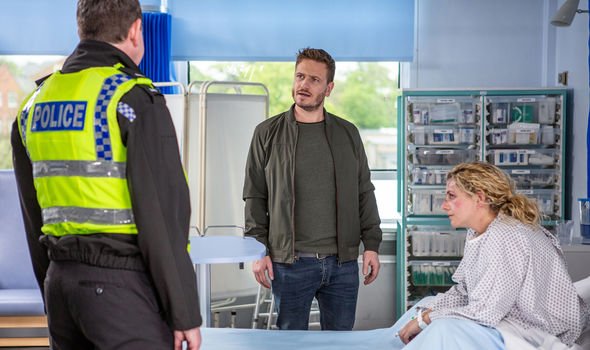 David has struggled to mend his relationship with Jacob since handing Maya into the police.

Jacob remains convinced Maya has done nothing wrong and blames his dad for trying to ruin his life.

Add to the mix that Maya cheated on David in the first place and his motive is pretty clear.

With the pressure and stress mounting on David, could he have taken it one step further and physically attacked Maya?

David even visits Maya in the hospital next week to confront her about the attack, although what is said remains under wraps.

Another suspect in Emmerdale could be Leyla, Jacob’s biological mother.

IS MAYA STEPNEY PREGNANT ON EMMERDALE? 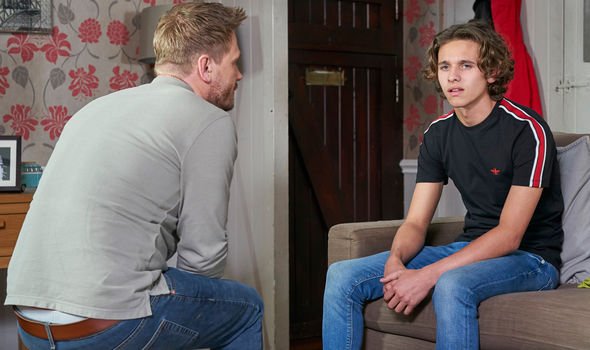 Leyla is just as furious at Maya as David is and has even attacked her before.

After discovering Maya and Jacob’s relationship during a night out, Leyla drove her out into the woods.

Whilst there, accompanied by Priya Sharma (Fiona Wade) and Tracy Metcalfe (Amy Walsh), Maya admitted to everything before trying to escape.

It’s at this point that Leyla apprehended her and the pair became embroiled in a scuffle.

Leyla hit Maya round the head with a rock rendering her unconscious – so could she have gone back for seconds?

Shahidi’s character also issued a threat to Maya last time they met, telling her: “I wish I had hit you harder.”

David and Leyla may be the two most likely suspects, but there’s no ruling out a few other Emmerdale characters.

WHO IS SAM DINGLE’S REAL MUM ON EMMERDALE? WAS IT LISA? 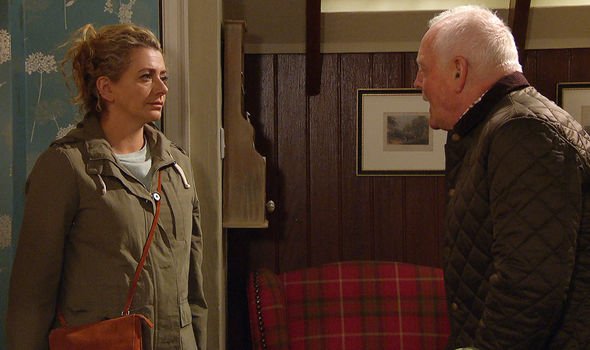 Liam has struggled to rid a grudge against Maya ever since she cheated on him with David a few years ago.

When Leyla threatened Maya earlier this week, Liam even told her to “leave him out of it”.

There’s also the mystery surrounding Liam’s past with his first ex-wife Lara, with speculation rife that he could have been the one to kill her.

Could Liam have a violent streak in him and have taken action against his ex-wife?

Other potential characters to have attacked Maya include Eric Pollard (Chris Chittell), Tracy, Priya or even Jacob himself.

Let’s not forget, Maya had told Jacob things were off between them, so who knows whether he took her at face value and reacted furiously.

Emmerdale continues on weeknights at 7pm on ITV.