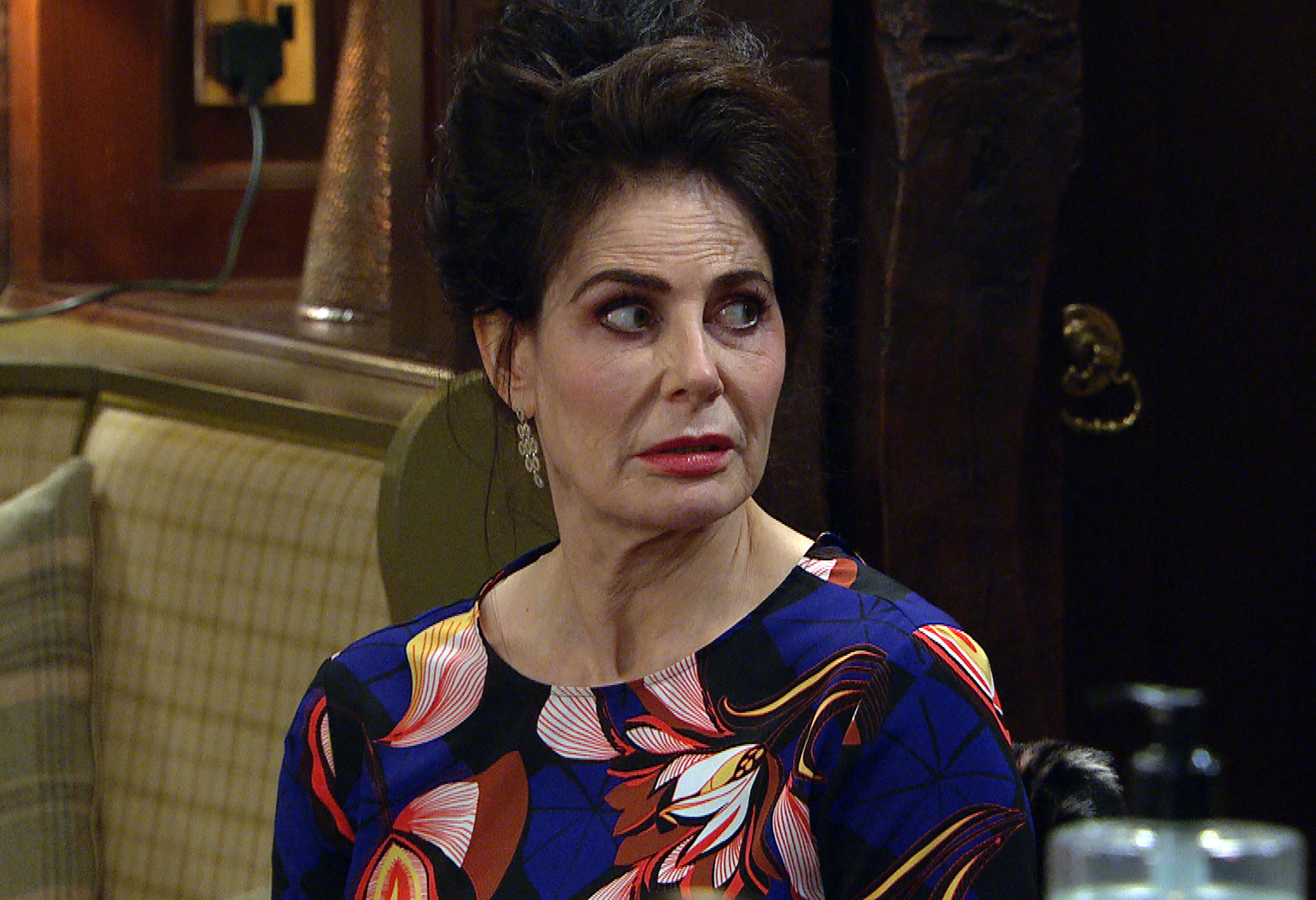 Faith Dingle (Sally Dexter) is set to face a terrifying ordeal this summer when she fears that her cancer has returned in Emmerdale – but will she open up to anyone or deal with her demons herself?

We see her try to bury these concerns rather than face them head on and when a situation is misconstrued – how far will she go to keep this secret from her family?

Having already survived one battle with the disease, Faith will fear for her future but as she awaits test results, Emmerdale are remaining tight lipped over what the future holds for her.

Sally returned to the role of Faith and she has been up to mischief ever since, whether that be stealing a hearse or trying to snatch Eric Pollard away from Brenda Walker.

But this will be a much more serious plotline for the character which will put things into perspective.

We have seen Faith’s vulnerable side many times and this storyline will no doubt showcase Sally’s impeccable acting skills.

She won acclaim for scenes where she was unable to share the scars from her mastectomy ordivulge the fact that she had been through cancer.

She also found herself rejected from the family when Cain discovered that she knew he had a secret son for years.

The storyline is set to play out long term over summer.

Let’s hope the Dingles can rally round in this time of need.