BERNICE Blackstock will be left shocked in Emmerdale next week when she confronts boyfriend Liam Cavanagh about a balaclava she found in his bag.

A balaclava can only mean one thing in Soap Land – and it’s got nothing to do with keeping heads warm. 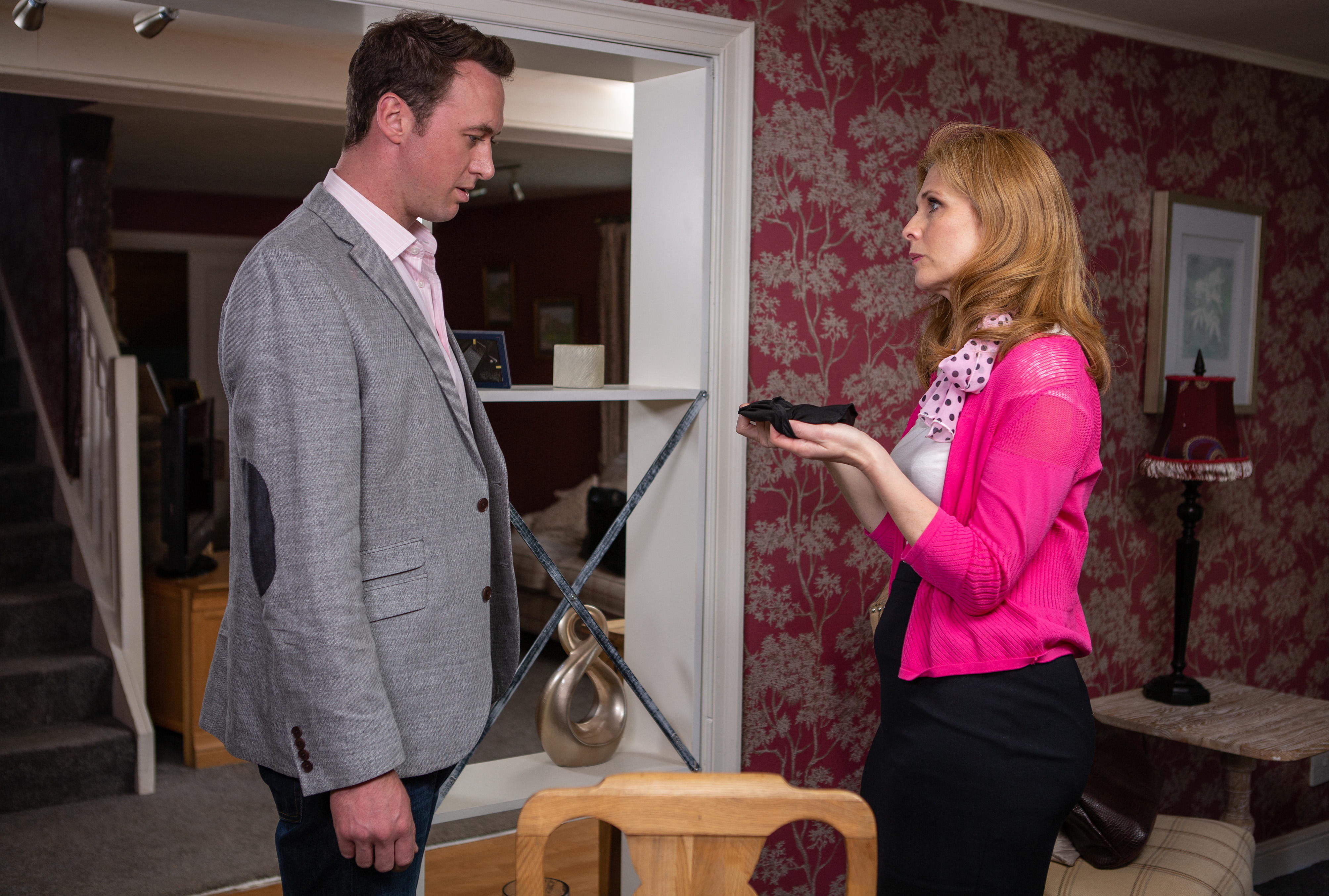 The discovery suggests that Liam – who was previously married to paedophile Maya Stepney – has been up to no good. But will he come clean to Bernice?

Maya – who’s played by Louisa Clein – was brutally attacked recently and claimed the thug was a woman she didn’t know.

But Emmerdale fans are convinced there’s more to it than Maya is letting on.

When David Metcalfe revealed what Maya had been doing to his son Jacob Gallagher in the Woolpack, Liam’s face seemed to suggest he knew more than he was letting on. 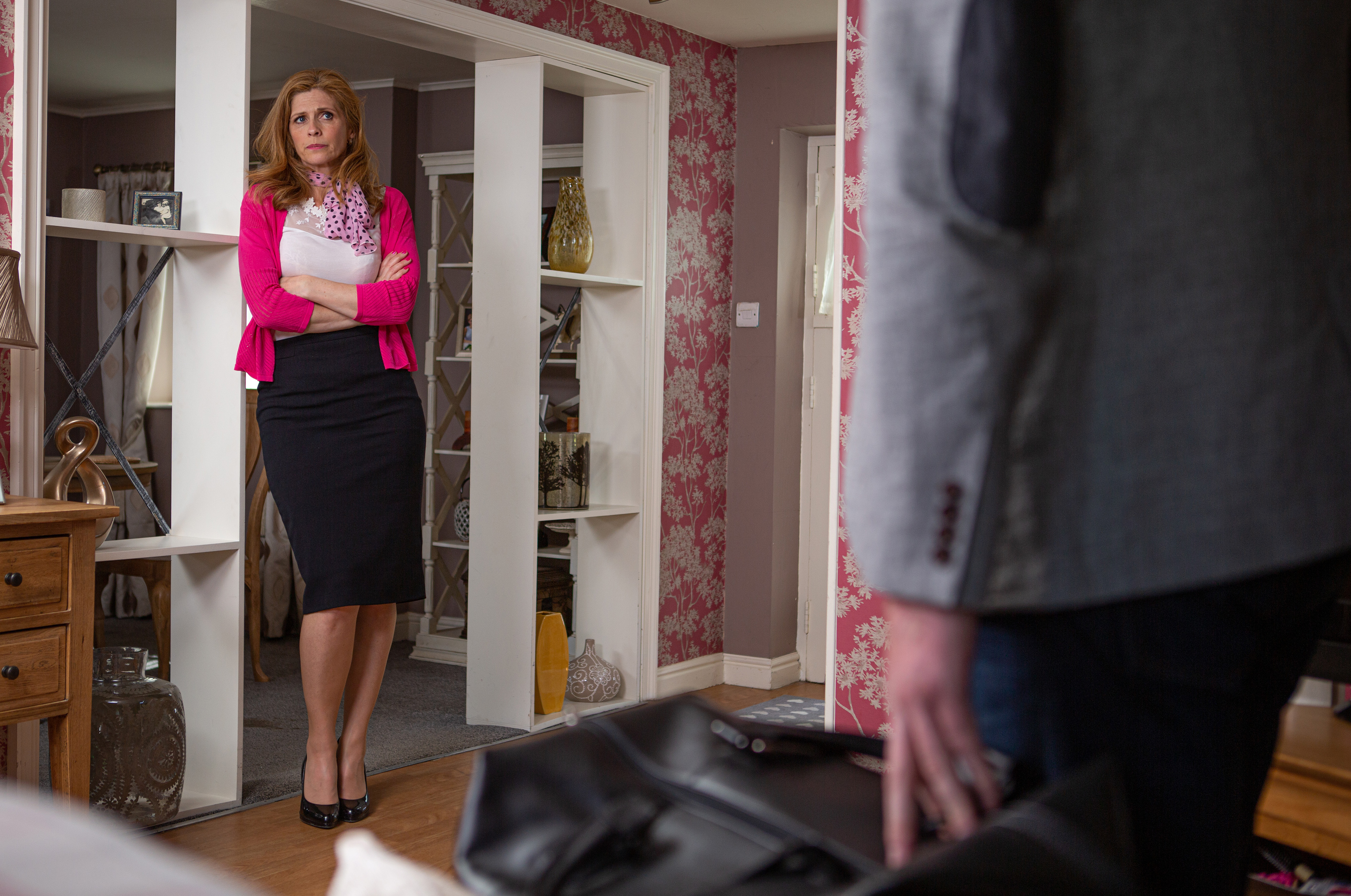 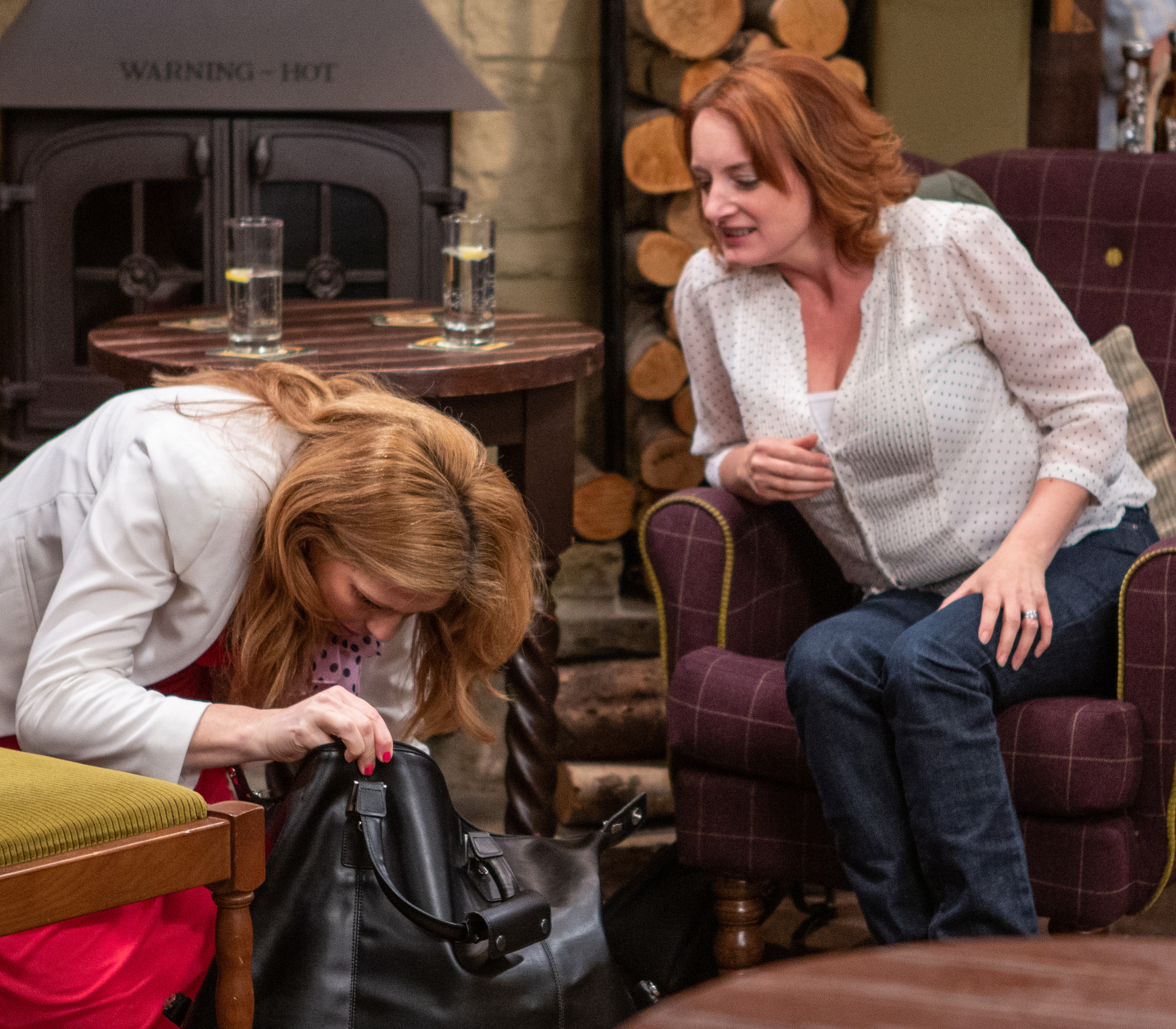 On an Emmerdale forum, fans began discussing who they thought was behind the brutal attack on the paedophile teacher.

One conspiracy theorist suggested it could be someone that hasn’t been introduced yet, seeing as Maya revealed it was woman she didn’t recognise.

They wrote: “Maybe it was the Mother of another boy she had groomed previously, who saw the Maya/Jacob story in the papers and then hunted her down and beat her up. I certainly don't think Jacob is the first boy she has done this to."

It's an interesting theory that many fans have been toying with for a long time.

Meanwhile, Maya is set to head to court this week and find out her fate after pleading guilty to sending Jacob inappropriate text messages.

The police weren’t able to charge her with grooming and sexually abusing the schoolboy as he is won’t admit anything happened between them.

Still believing Maya is in love with him, he has determined to protect her at all costs.