BELLE Dingle is haunted by the voice of her late mum Lisa again next week in Emmerdale.

The vet – who is played by Eden Taylor-Draper in the ITV soap – was diagnosed with schizophrenia back in 2014 after hearing voices. 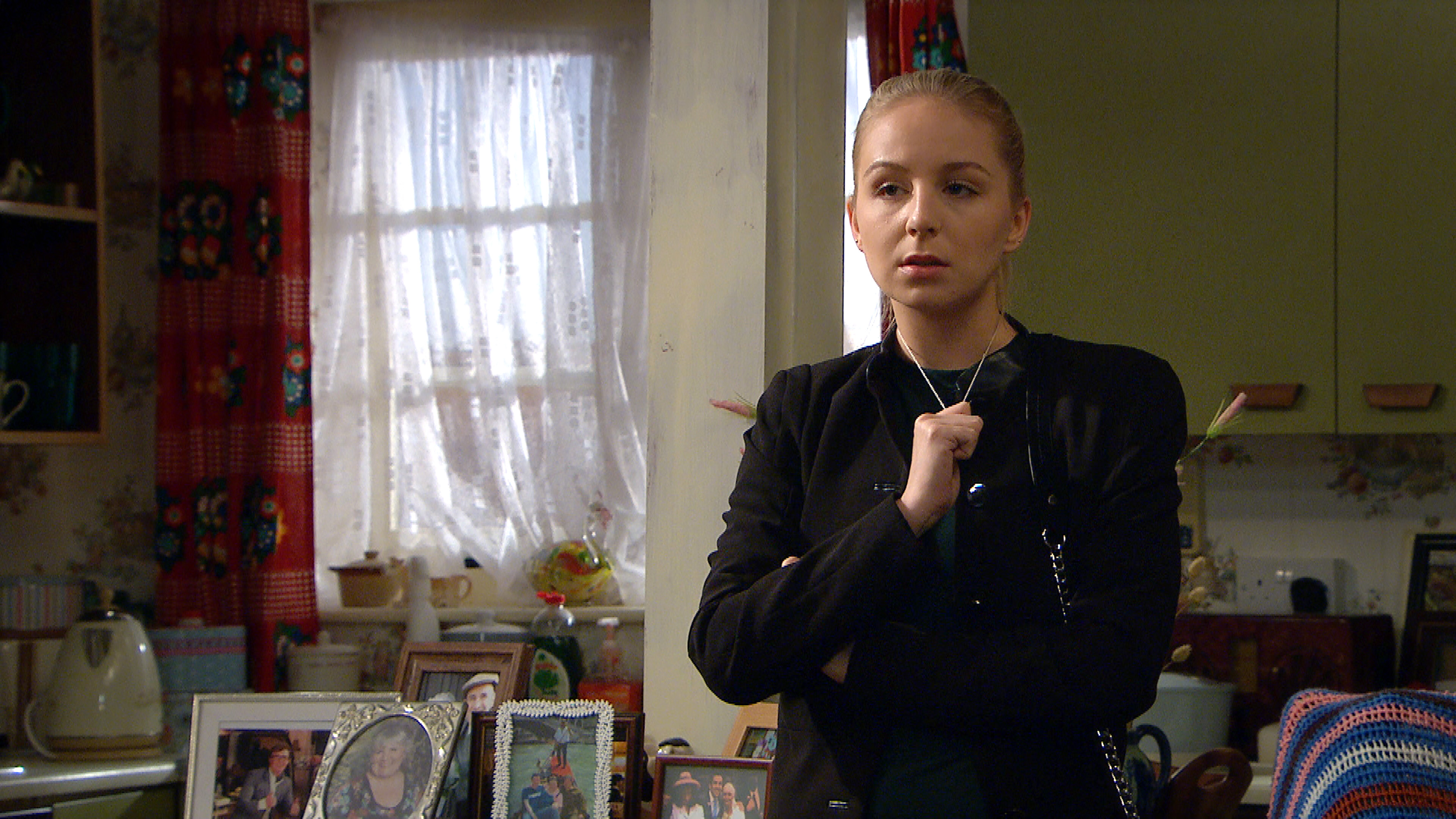 Viewers know that Belle is under a lot of strain after Jamie got a fake witness to testify against her and frame her for the hit and run – which Jamie was actually responsible for.

Jamie turned on Belle after she tricked him into taking her to the lake where the evidence connecting him to the incident was – and called the police.

The Dingles were horrified when Belle’s mental health then took a turn for the worse and her psychosis returned. 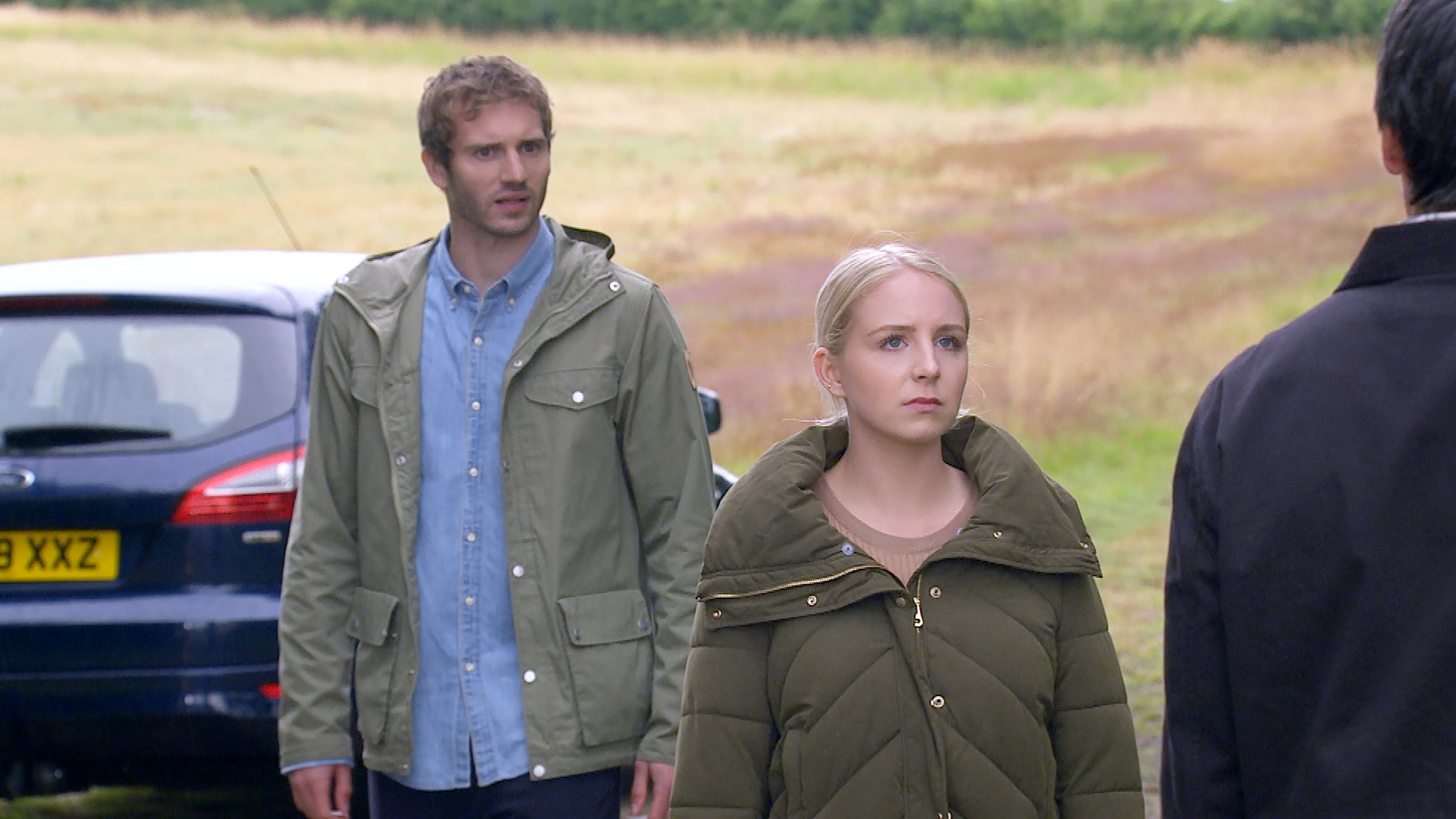 Having discovered the extent of Belle’s mental health issues, Nate has turned himself into the police to save Belle.

But his actions have left Tracy – who’s carrying his baby – devastated at the prospect of him going to prison.

Next week’s episodes of Emmerdale will see Belle upset over the trouble she’s caused to Tracy and Nate.

Speaking about her character’s psychosis, Eden Taylor-Draper recently revealed to Digital Spy: "She thinks she can hear Lisa. Belle finds that massively comforting. I don't think she really realises that she's ill. Because it's her mum, she just thinks it's great.

"But then her mum says she has to get revenge and that it's all about getting her own back. Belle starts to do things that aren't right and that aren't Belle.

"She doesn't understand why her mum wants her to do those things, but because it's her mum, she trusts it and goes with it. That's when it becomes serious."