Nate (played by Jurell Carter) has taken an interest in the mother-of-one on ITV soap Emmerdale.

However, what Amy (Natalie Jamieson) doesn’t yet know is that he’s already had a one night stand with Tracy Metcalfe (Amy Walsh).

The truth will out in upcoming episodes next week and Amy isn’t happy when she finds out while she’s on a date with Nate.

Amy approaches them in the Woolpack to berate Nate for his actions in the sticky situation.

Natalie, who plays Amy, has opened up about the scenes, telling Digital Spy: “It’s quite an embarrassing situation for everyone.

“Amy, Kerry and Tracy all end up teaming up against Nate at the pub and it’s a funny scene.”

However, it looks as though he will redeem himself next week as he rescues Amy’s son Kyle from death.

The youngster ends up locking himself in the Dingles’ garage and plays in one of the cars while exhaust fumes start to fill the room and threaten his life.

Nate’s help ensures Kyle is safe and sound in the end and Natalie has said it could change things for the character.

The actress revealed: “For Nate to jump into action when Kyle goes missing, I think that’s going to be a massive thing for Amy. 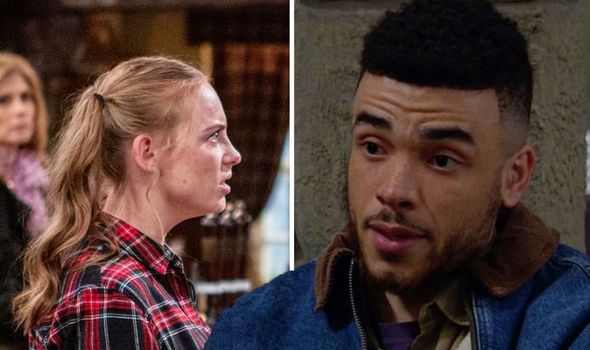 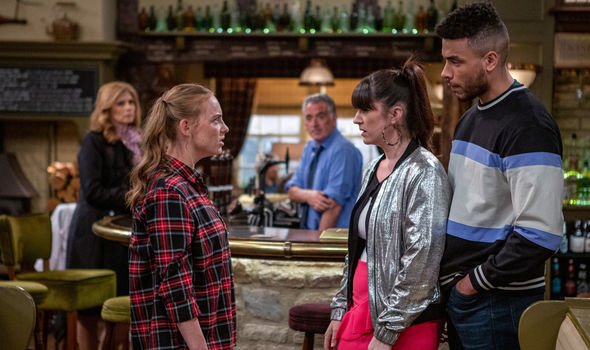 “Things could work for them after that moment for sure.”

But despite his heroic act, can he be trusted after how he’s behaved with Tracy?

Some fans don’t think the pair have a particularly promising future together.

The official Emmerdale Twitter page shared a photo of the two along with the caption: “It’s been quite a week in the Village! Who thinks these two will get together? #Emmerdale.”

Several viewers have expressed that they don’t think Nate is good news, and he could end up hurting Amy with his “player” ways. 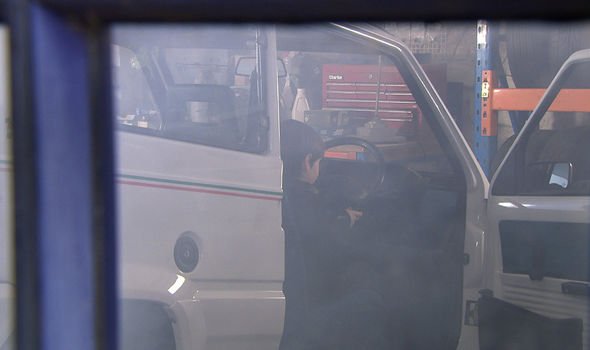 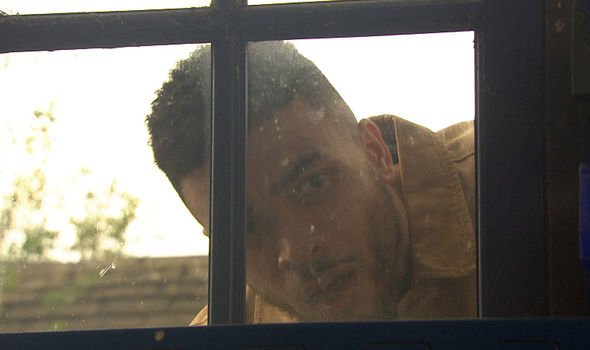 “He’s a player, once he’s had her he’ll lose interest,” one wrote.

While another shared: “I don’t like him at all, especially after being with Tracy then blowing her off. He’s a bit creepy. Don’t know what his story is.”

Viewers will have to wait and see if the two of them can make a go of it.