EMMERDALE fans have worked out a mind-blowing twist as Charles Anderson was rattled by a blast from the past.

The vicar – who is played by Kevin Mathurin – is being tormented by a mystery character – and fans are convinced they know who it is. 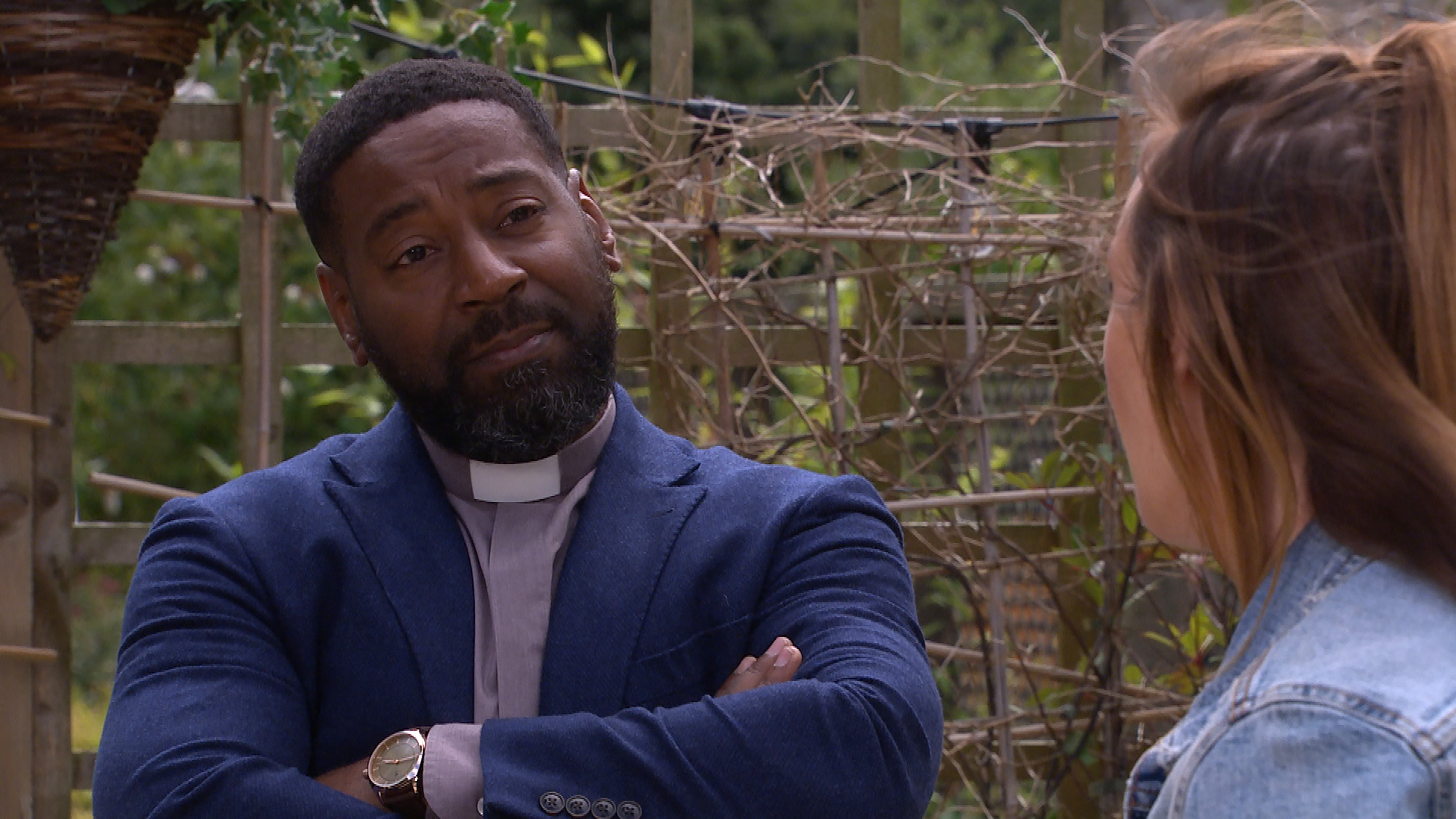 But when the pair confronted him, Charles insisted everything was fine.

Soon after their conversation, however, Charles sneaked off and called the mystery character, ordering them to stay away.

Later in the episode, Charles spiralled as he received more messages including one which read: “You can’t ignore me forever.”

Harriet caught sight of the ominous message and confronted Charles, but he shook off her concerns.

However, after receiving more messages later, Charles rang the mystery character up and raged: “Stop hounding me. You are wasting your time and mine, because I am never gonna see you again.”

Emmerdale fans were left convinced that his tormentor is his ex-wife and mother of his son Ethan, who left when Ethan was just four years old.

One wrote: "I wonder if the person texting Charles is Ethan's mother Charles's ex wife? #Emmerdale"

Another said: "It's definitely Charles's ex wife asking him for a divorce #Emmerdale."

A third chimed in: "#Emmerdale if that person is Charles wife why has it taken all these years to resurface."

Other fans questioned whether Charles might have a secret wife, with one viewer tweeting: "Don’t tell me Charles is still married and told his wife he was nipping to the shops and left her #Emmerdale"

The lawyer recently set out on a mission to find his biological mum, but failed to track her down.

​​Teasing the arrival of his mother to the village, Emile John told The Sun’s TV Mag: “I think it would be nice if Ethan had a family unit within the show.

“As much as I love his relationship with Charles I reckon we could see new sides to him if perhaps his mum came on the scene or maybe some other family members, siblings, cousins, dogs, cats, I don’t know, but it would be nice to see other families bring out a different dimension to his character.

“There’s such an element of mystery when it comes to Charles and Ethan because as much as we’ve gotten used to seeing parts of them, there’s just a bit of back story that I would love to uncover," he continued.

“Who are they? Where have they come from? What is the deal with Ethan’s mum? I would love for these things to come to the surface a bit more."

Emile added that Ethan would struggle to forgive Charles if he discovered he was lying about his mother.

He said: “I think Ethan has such a strong moral compass and such a strong sense of justice so I do feel like the love he has for his father will outweigh any negative feelings but he will definitely make Charles aware of the fact that he’s messed up or done wrong and Charles will have to bare the brunt for that." 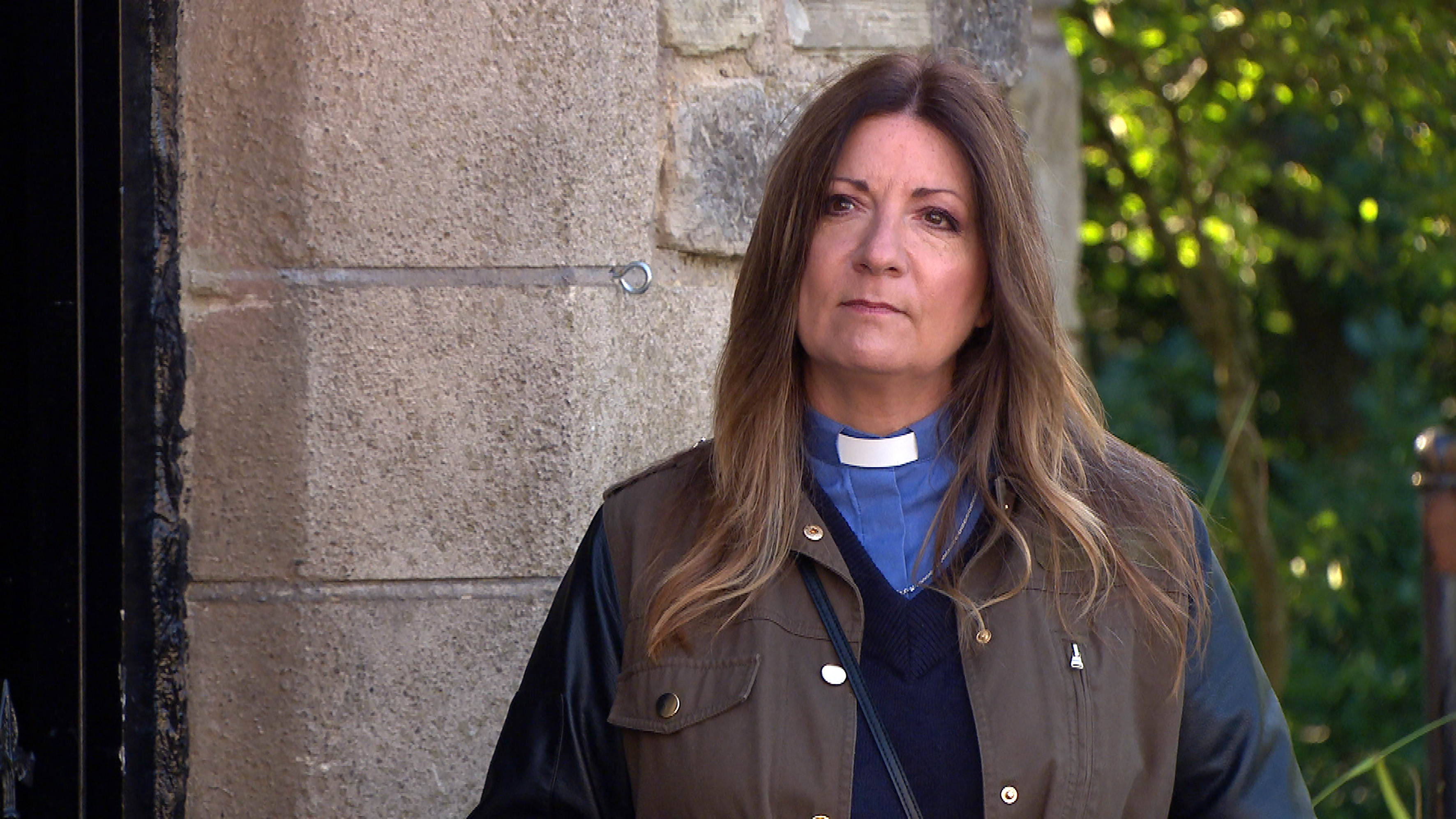 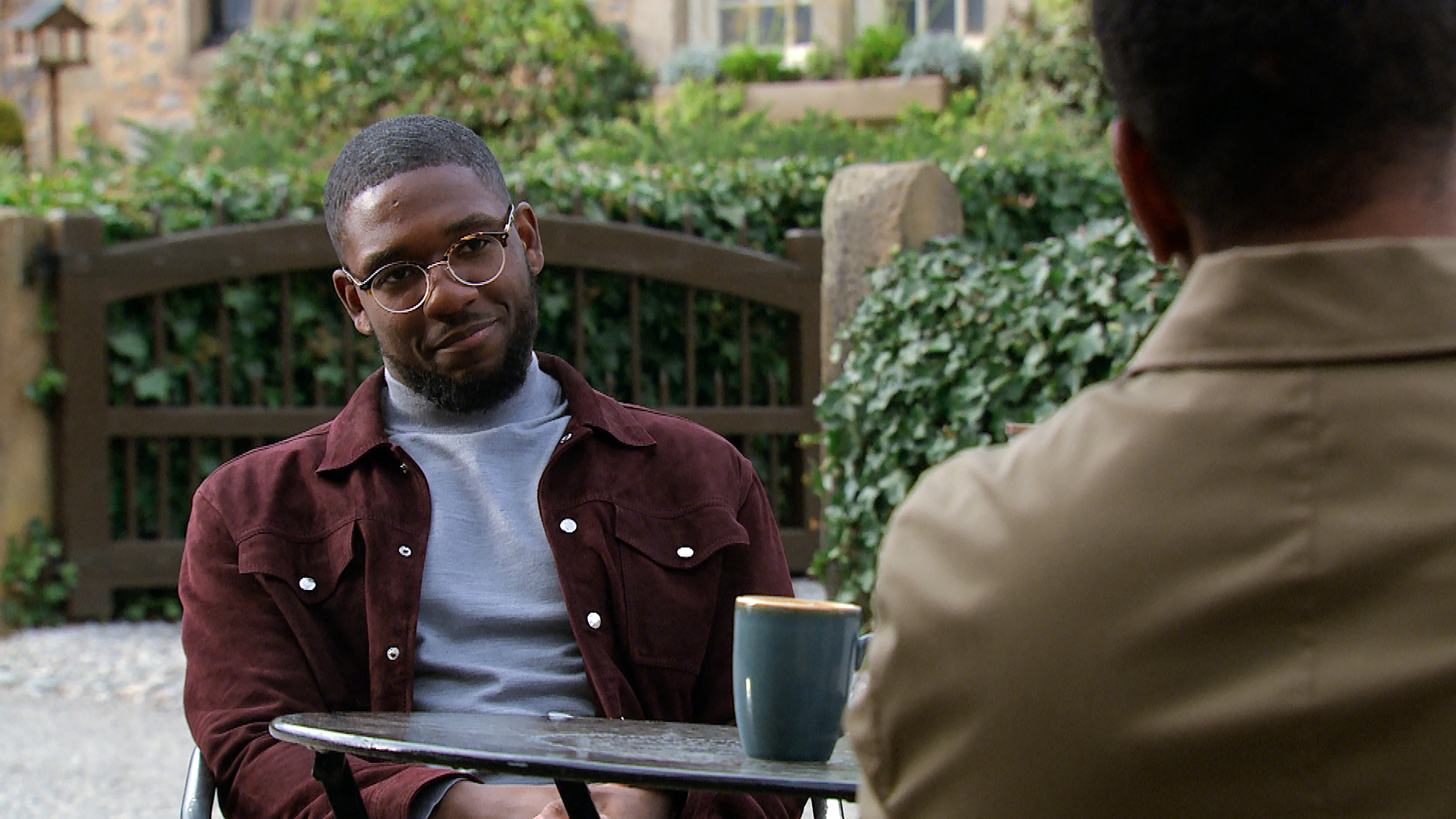