EMMERDALE fans convinced that Ben Tucker is cheating on Aaron Dingle after a suspicious drunk row with a stranger during tonight's episode.

The canoe instructor – played by Simon Lennon in the ITV soap – looked on with worry after a random man started on his beau in the Woolpack. 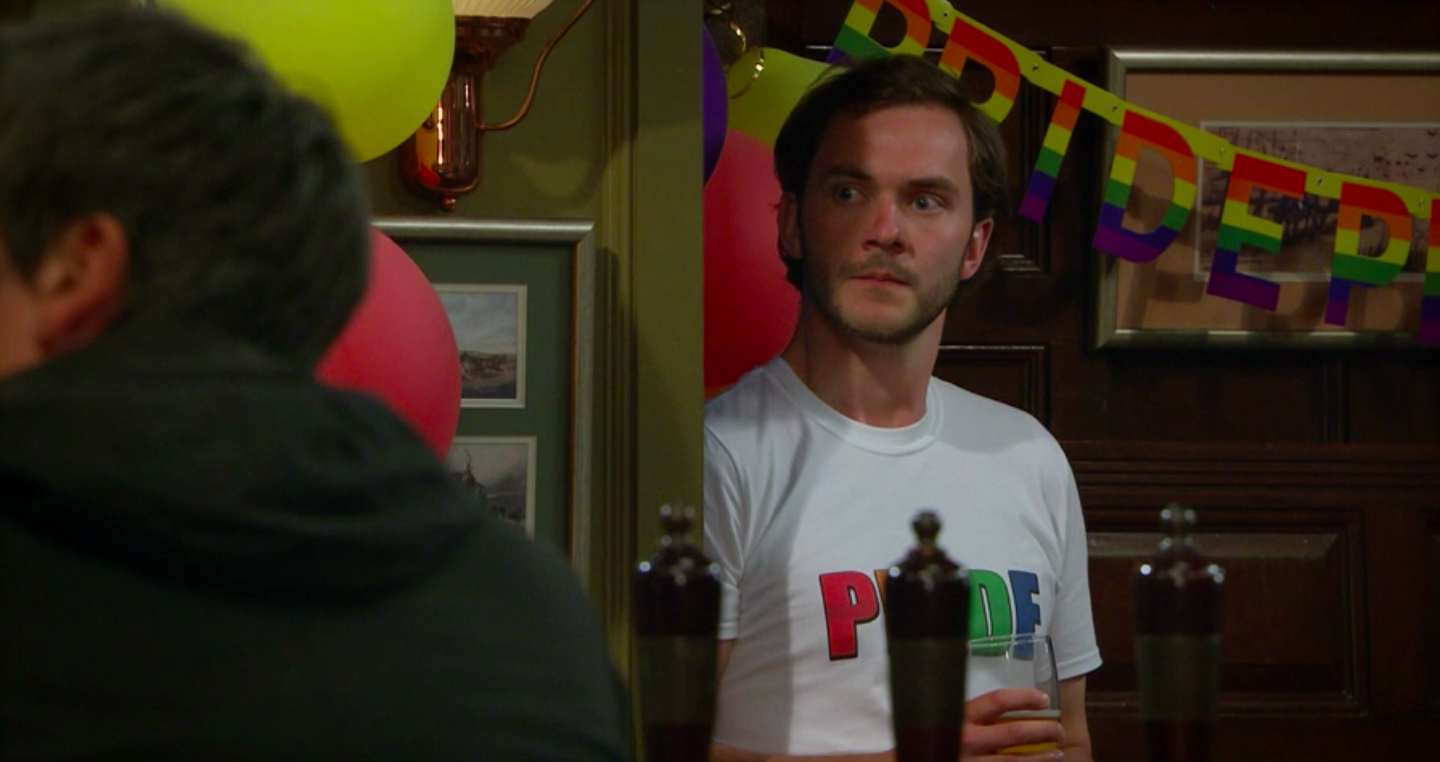 As he finished up a conversation with vicar Charles Anderson, the intoxicated randomer bumped into Aaron and demanded he buy him a drink.

The comotion caught Ben's attention and he looked on in worry – and it wasas if he knew the man causing a scene.

Aaron told him that he had bumped into him, and Cain jumped in to say that he didn't need anymore alcohol in his system.

The mysterious man replied: "Still take you on, you tramp." 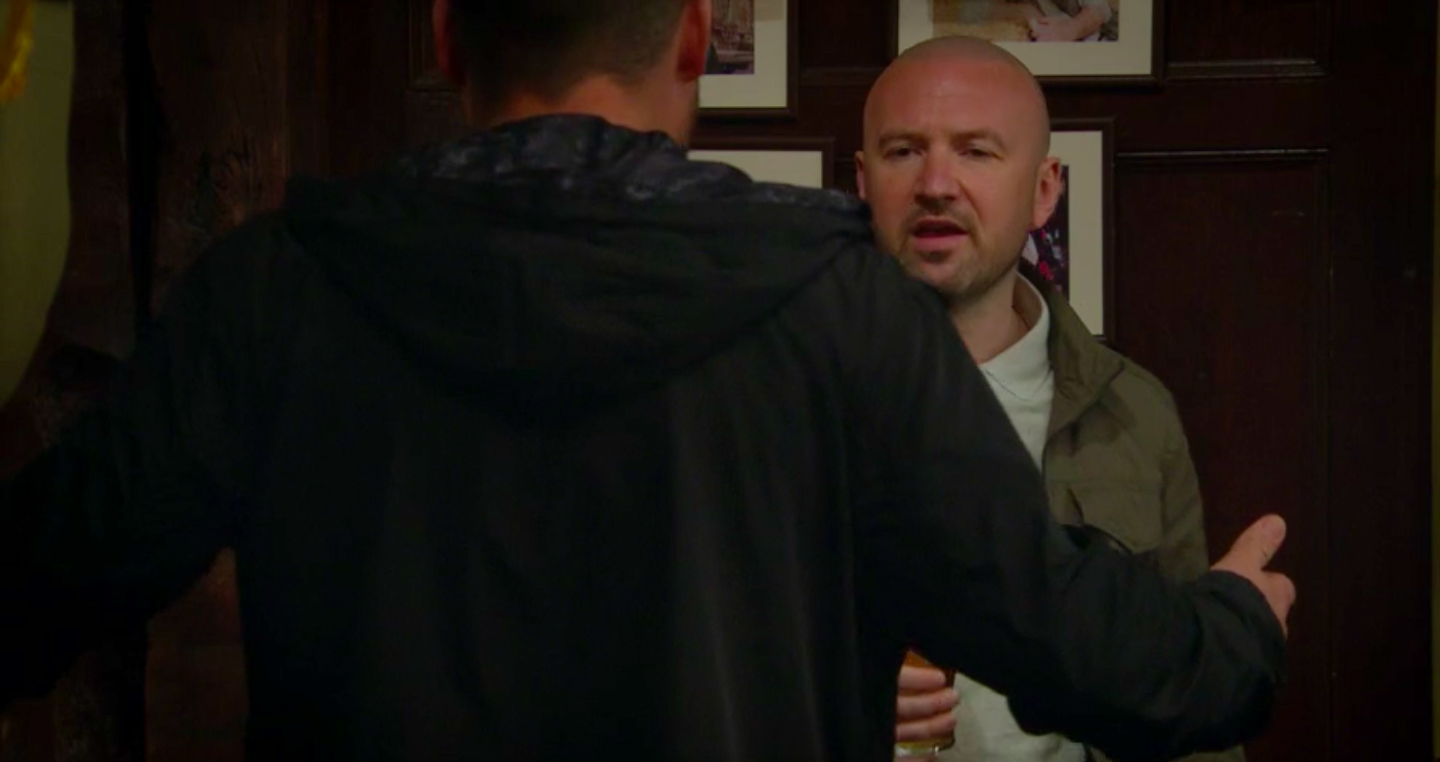 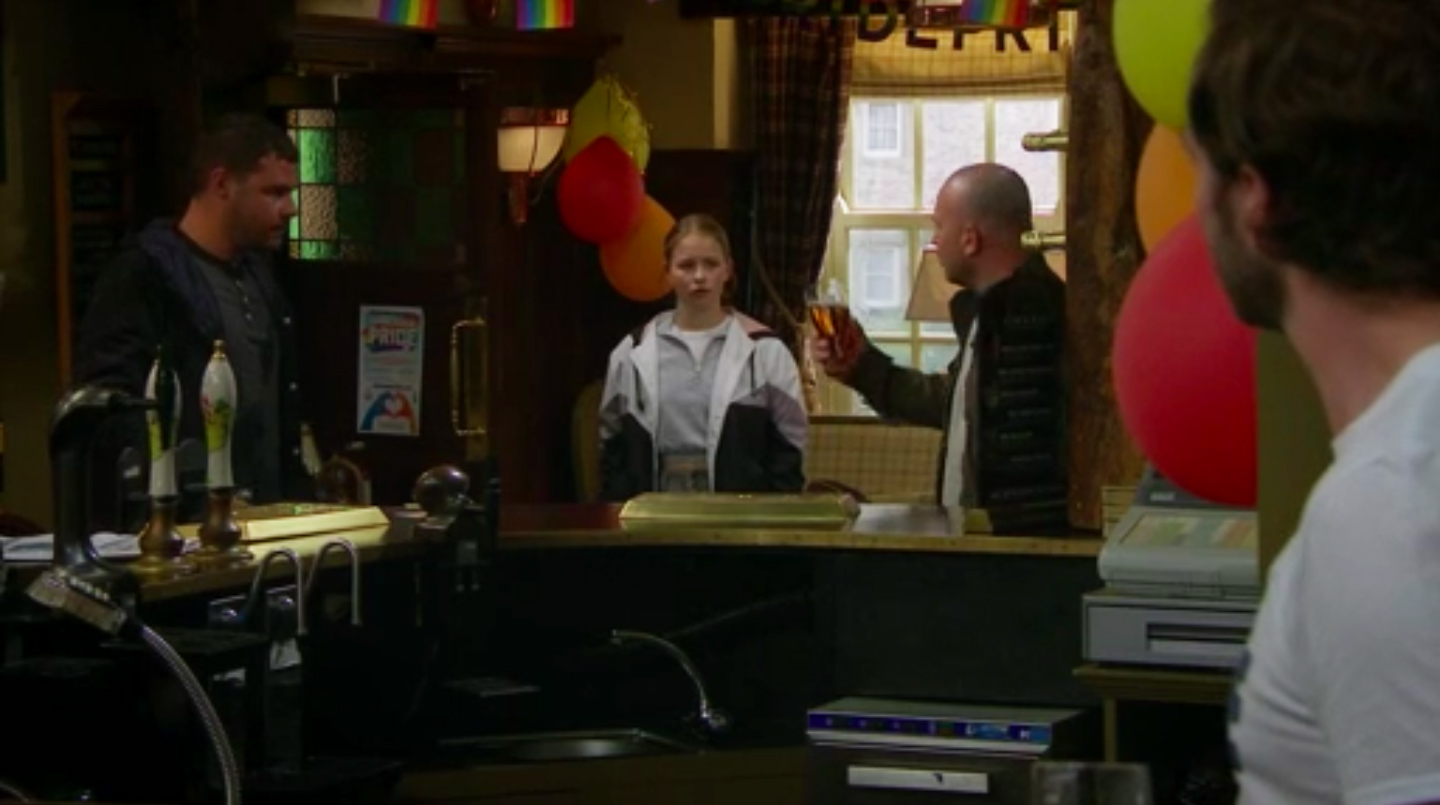 The mechanic warned him that the was picking a fight with the wrong people and told him to get out.

After he left, Ben asked Aaron what had happened and Liv said: "Some loser wanted a fight."

Cain then made a sarcastic comment aimed at Liv's recently boozy behavior, which led her to storm out.

The teen decided to cool off at the bus stop and as she looked over at the pub, she noticed that Ben was helping the drunk man who started on her brother into a taxi. 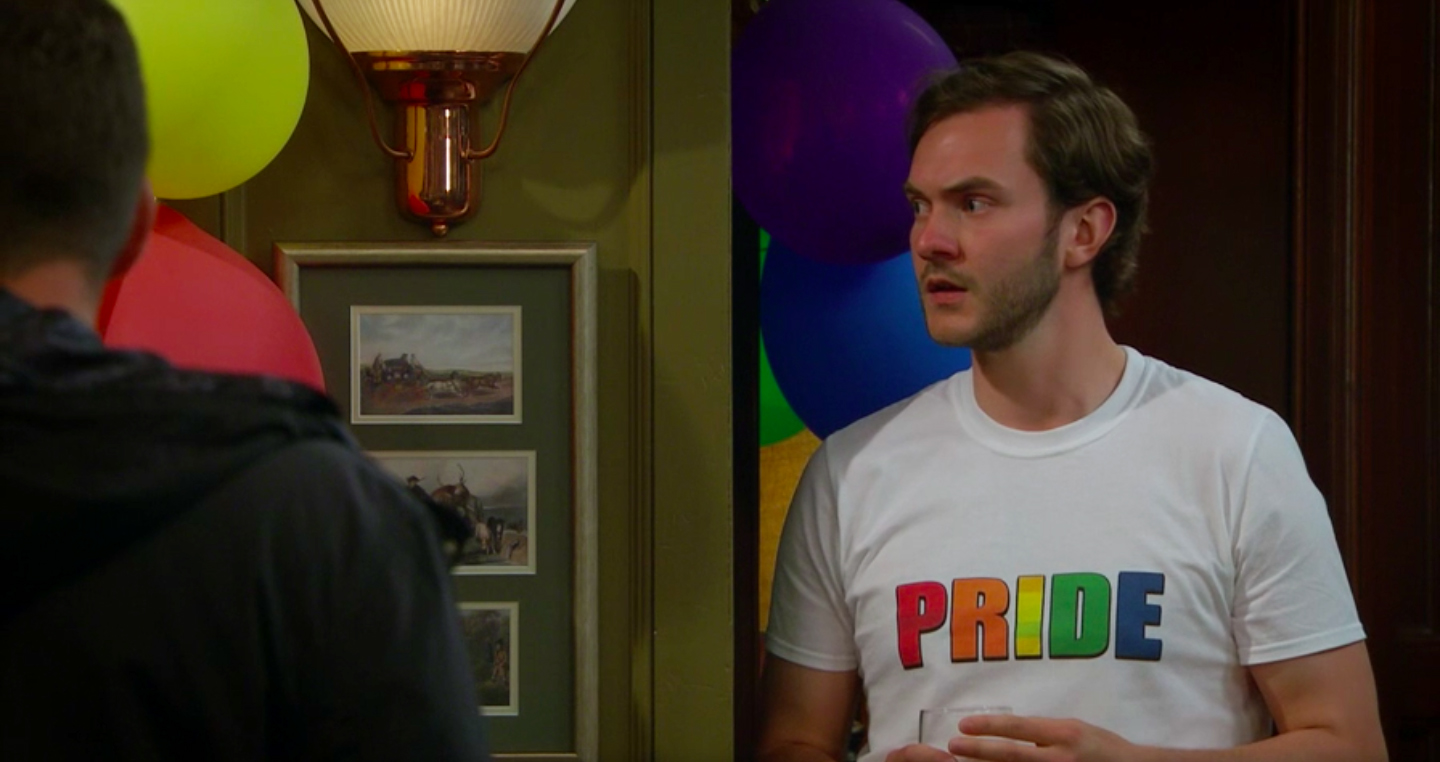 The mysterious man replied: "No I'm not going, no!

Ben sternly said: "I'm not going to tell… It's important, just get in the car!"

The vehicle began to drive off and Ben looked around to make sure nobody was watching. 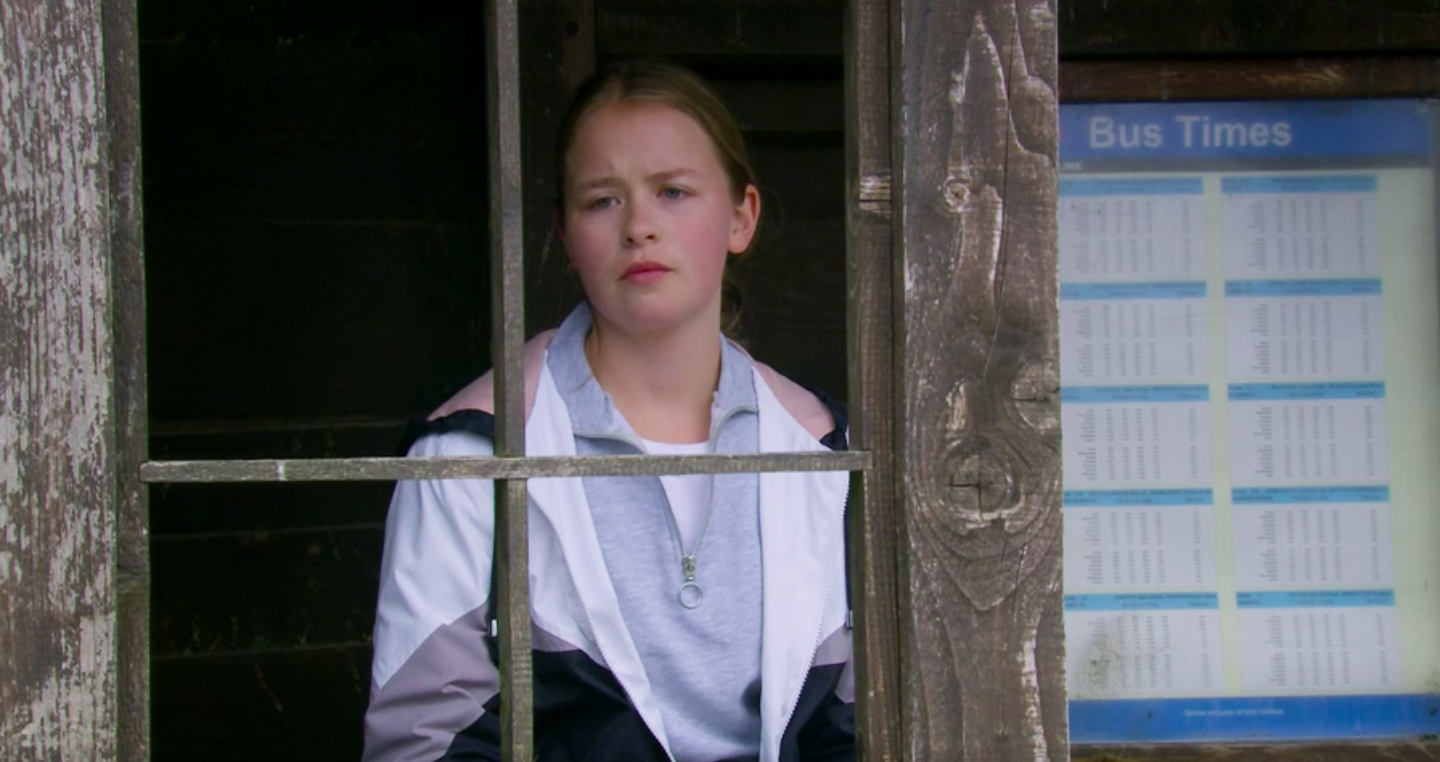 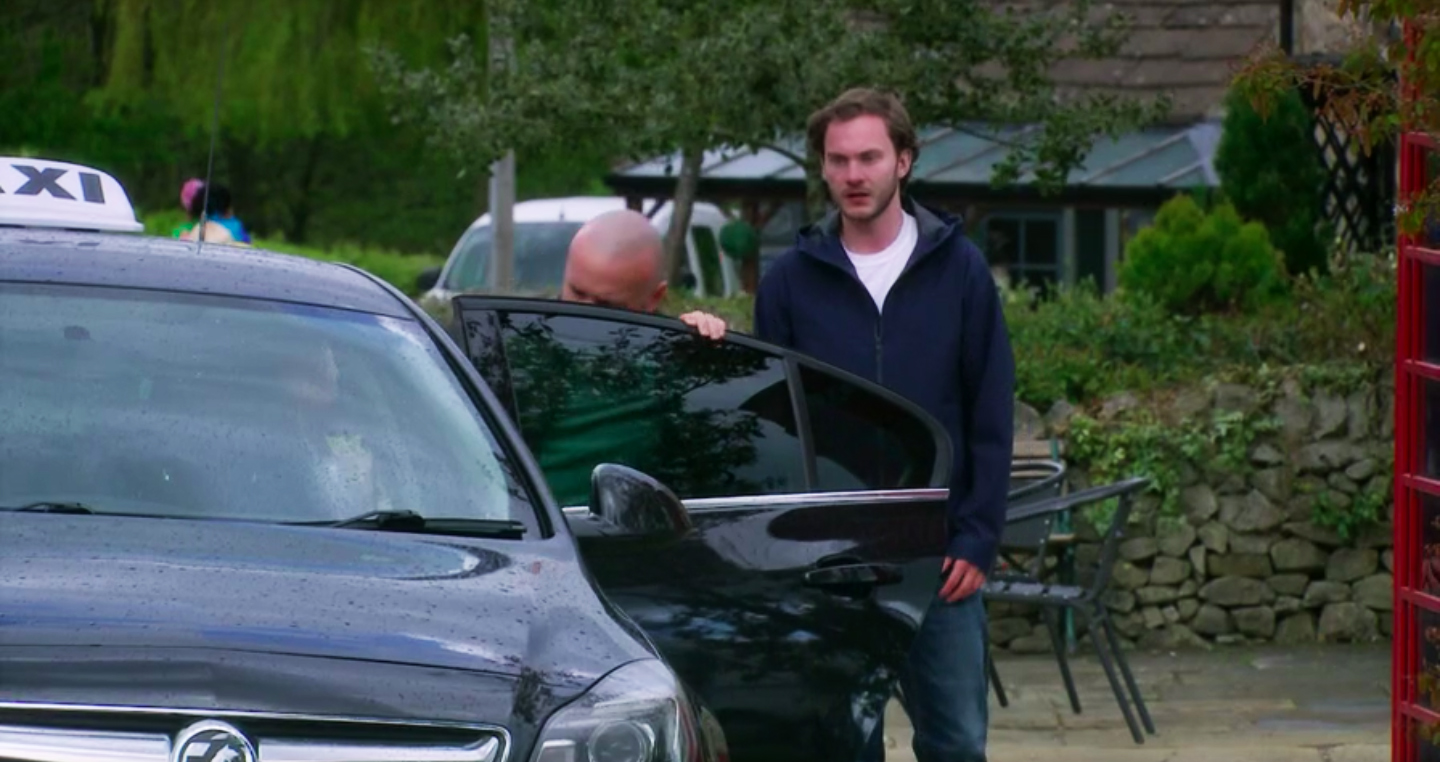 Fans of the hit show flocked to Twitter to discuss who they think the man could be – and many think Ben could be having an affair.

One wrote: "Whose that random bloke in the Pub & why exactly is Ben hiding from him?"

Another said: "Bish bash bosh, another gay relationship ruined on this soap!"

A third chimed in: "Whose the drunk & why's Ben suddenly so keen to get rid?"