Emily in Paris is a romantic comedy series from Sex in the City creator Darren Star which stars Lily Collins in the lead role. However, since the show was released last week, many viewers have been left wanting to know more about Gabriel and the actor behind the character.

Who plays Gabriel in Emily in Paris?

She soon finds herself in the city, single and trying to navigate her new life.

One person who helps her along the way is her downstairs neighbour Gabriel.

A chef by profession, the pair run into each other several times throughout the opening episodes. 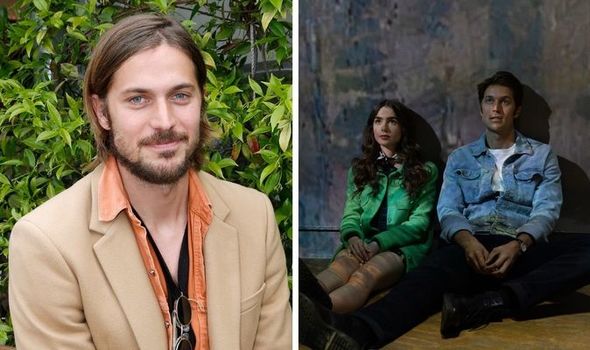 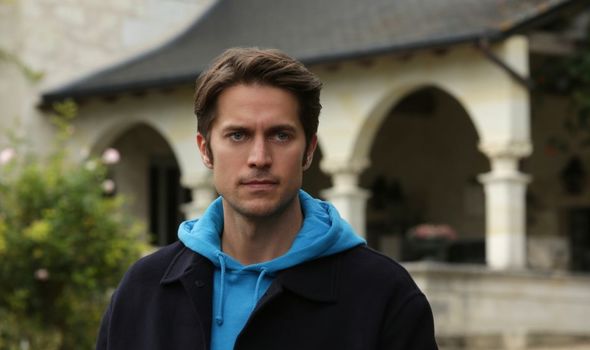 But as the series then progresses, they grow increasingly close and boundaries begin to blur.

However, the character continues to play a huge role in the story right up until the season finale.

As a result, fans who have been binge-watching the show have been left eager to know more about the actor behind the role. 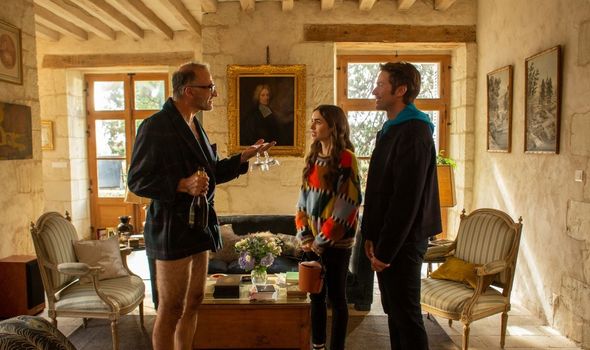 He is played by Lucas Bravo who is a 32-year-old French actor from Nice.

Emily in Paris is one of his first major breakout roles but Bravo has appeared in other projects previously.

Next, viewers will be able to see him in the film Mrs Harris Goes to Paris, based on Paul Gallico’s much-loved novel. 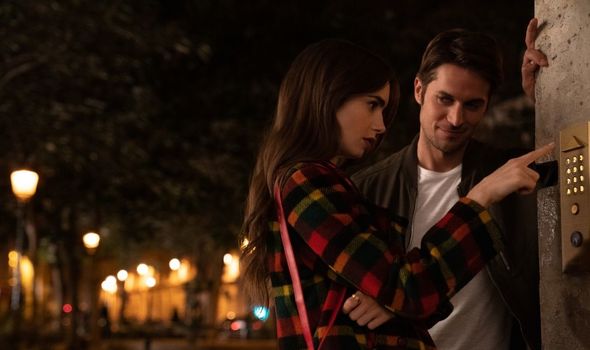 Bravo will be playing Andre Fauvel alongside actors like Jason Isaacs, Lesley Manville and Isabelle Huppert.

The star also shares several characteristics with his character, including how he used to be a chef.

Bravo revealed this to Vulture when he admitted he had been a sous chef in a Japanese-French restaurant.

As well as being a successful actor, Bravo has had an extensive modelling career working for brands like Chanel.

The actor is also currently single, which he revealed in a recent interview with Glamour.

He told the publication when discussing his Wikipedia page: “I do not have a girlfriend; that’s why I circled it.

“I purposely circled the wrong information because I thought the whole thing was funny.”

On his page, he shares images from previous fashion shoots, behind-the-scenes pictures and insight into his daily life.

Emily in Paris is available to stream on Netflix now.