ELVIS Presley’s grandson Benjamin Keough’s suspected girlfriend screamed ‘don’t do it’ during a party at Lisa Marie’s $1.8 million Los Angeles home on the night of his suicide.

Ben, 27, was pronounced dead at the scene on Sunday after suffering from a self-inflicted gunshot wound to the upper torso, authorities confirmed to The Sun. 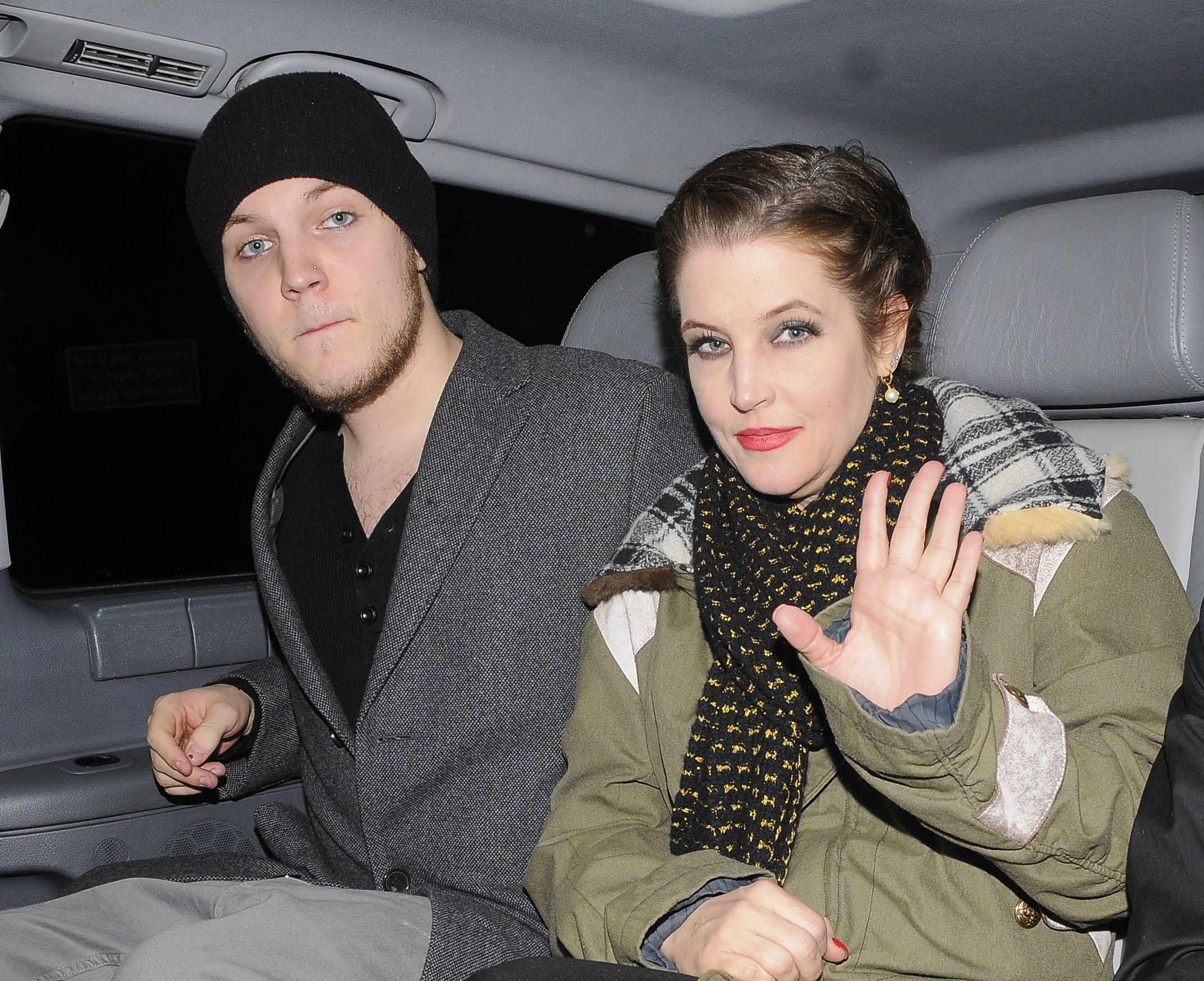 Daily Mail reported a neighbor heard partying at the residence at 1am and a woman loudly screaming “Don’t do it” at 3:30am.

Another resident told the outlet that authorities arrived to the home at 6am and overheard police interviewing a distraught woman, who is believed to be Benjamin’s girlfriend, in the backyard.

The neighbor alleged: “I could hear somebody speaking really loud in the backyard. I looked outside and I saw what appeared to be his girlfriend outside talking to police, and she was pretty hysterical saying ‘I can't believe it.’ 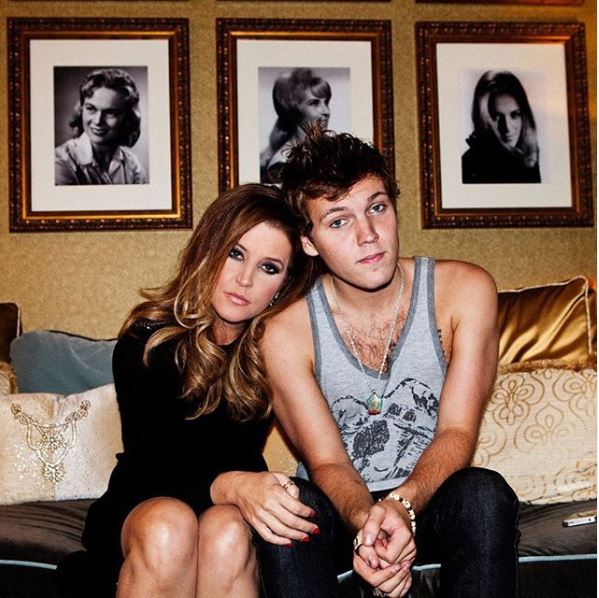 “She said, 'The family's going to hate me’ and ‘They're going to blame me.’ I think she was feeling guilty for it happening… but I don't want to speculate (as to) what caused it. That was around 6.30-7am. They were out there for about an hour talking.”

Lisa Marie is said to be “devastated” over the tragic death of her son.