SIR Elton John has been forced to reject an invitation from the Palace to celebrate the life of his friend Princess Diana.

The I'm Still Standing singer is no longer able to attend next week’s party focused around the statue of the late royal in Kensington Palace as he is recovering from hip replacement surgery. 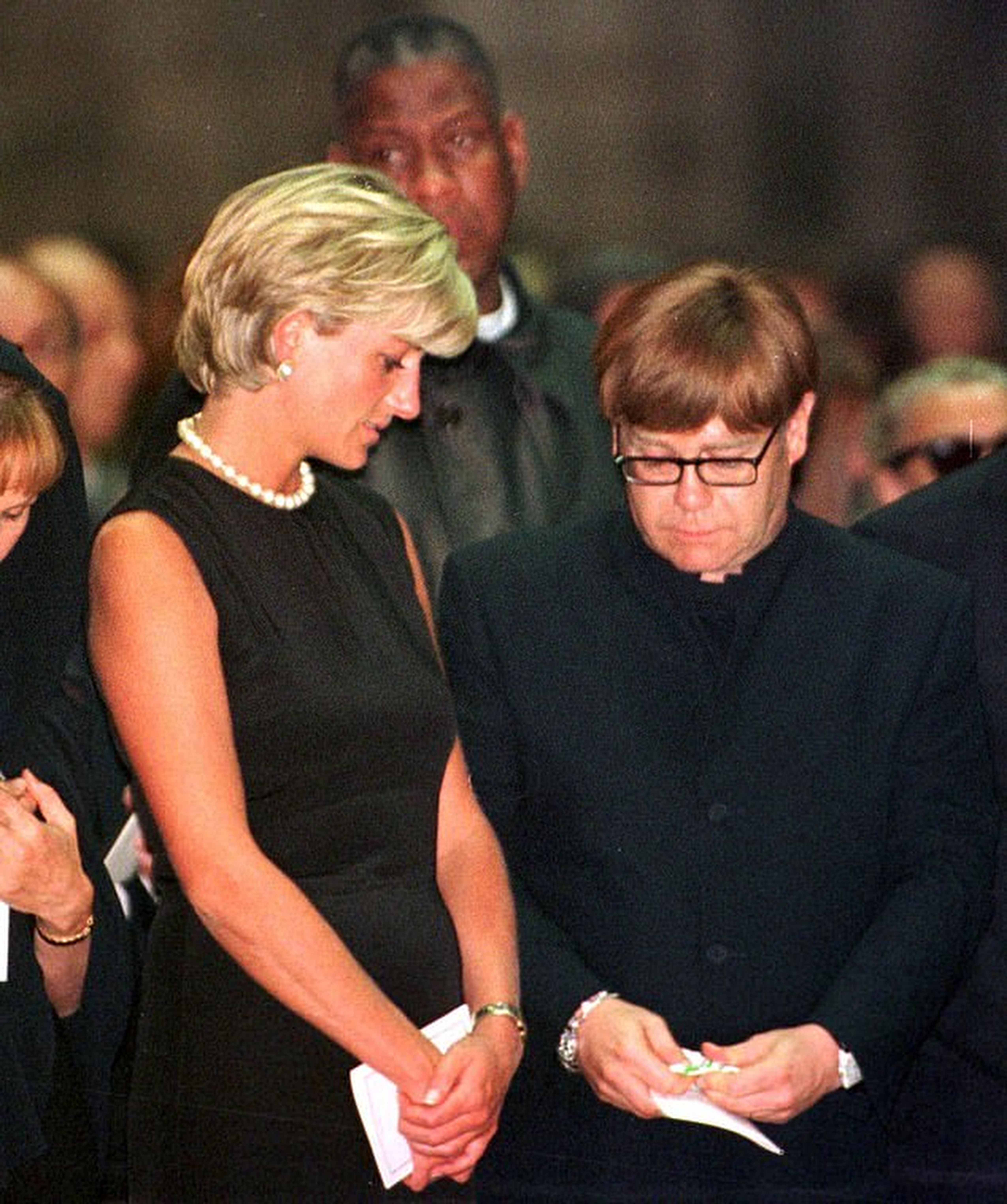 The bash was initially set to take place earlier this year around the same time the sculpture was unveiled, though was postponed due to Covid.

Elton, 74, was invited by Prince William and royal aides to the exclusive event on October 19 for friends and family of Diana along with 100 other VIP guests.

However, despite multiple reports he will attend, The Sun can confirm that Elton sent his apologies – citing his recent hip operation as the reason for his no show.

A source said: “Elton underwent hip replacement surgery at the start of the month. It went well and he is on the mend but is taking things slow.“

He will be back on TV next week with an appearance on The Graham Norton Show to promote his new album The Lockdown Sessions but it was pre-recorded before the op.”

The decision comes after reps for Prince Harry and Meghan Markle confirmed the Duke and Duchess of Sussex would also not be in attendance – despite Harry jetting to the capital for the statue unveiling earlier this summer.

The California-based couple have a close bond with the Candle In The Wind singer who even performed at a private reception following their 2018 royal wedding.

Last month, Elton told how he was left in considerable pain after falling 'awkwardly on a hard surface' during his summer break.

The British music legend said: "Despite intensive physio and specialist treatment, the pain has continued to get worse and is leading to increasing difficulties moving.

“I have been advised to have an operation as soon as possible to get me back to full fitness and make sure there are no long-term complications.

"I will be undertaking a program of intensive physiotherapy that will ensure a full recovery and a return to full mobility without pain.”

As a result Elton was forced to postpone the remaining 2021 dates of his mammoth Farewell Yellow Brick Road Tour.

The tour will now resume January 2022 in North America before returning to the UK in the summer where Elton will headline British Summer Time in Hyde Park in June. 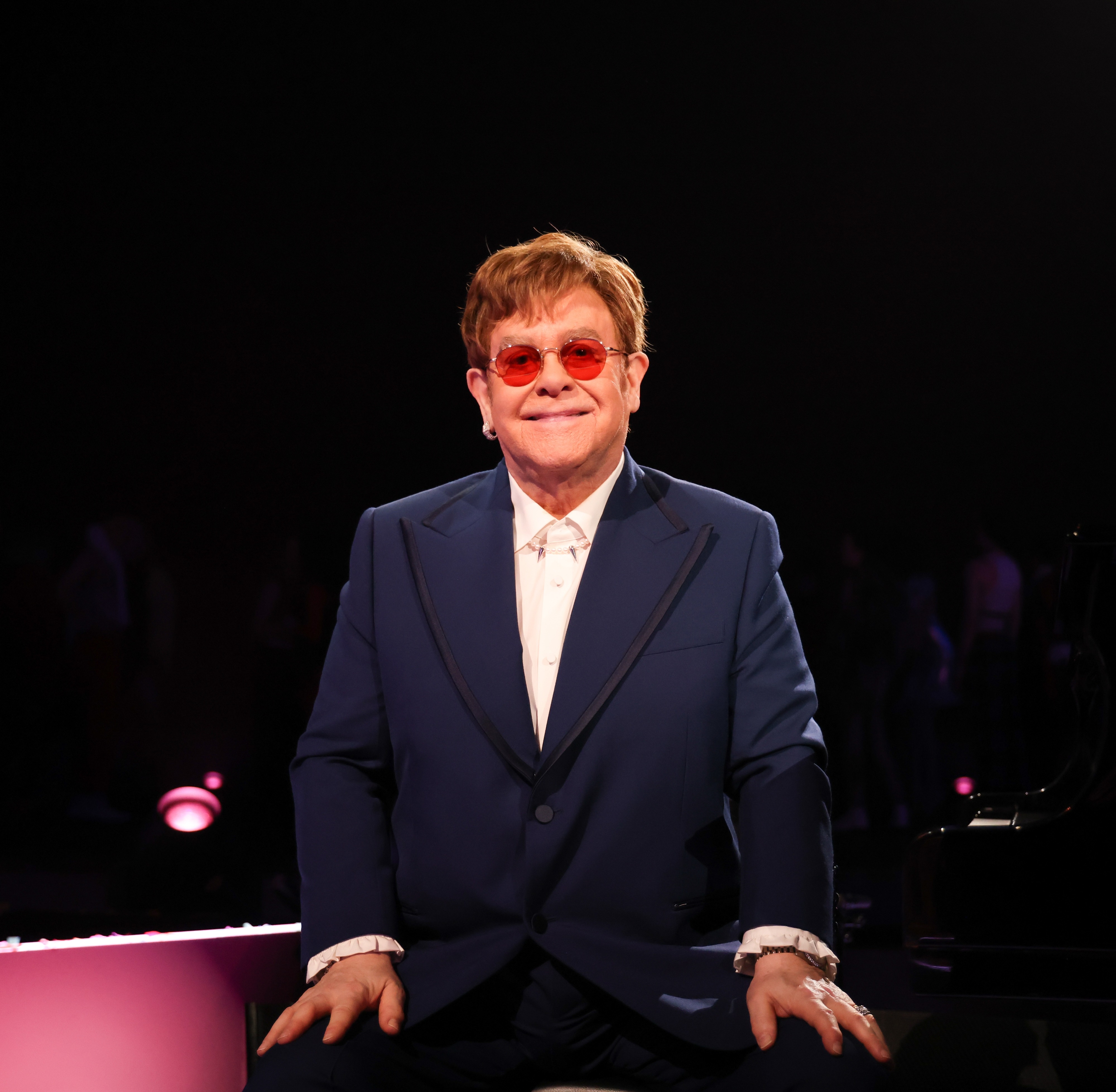