SUPERSTAR songwriter Ed Sheeran has revealed he steers clear of urinals — as blokes keep trying to catch sight of his instrument.

The Shape of You hitmaker said that if no cubicles were free, he would take a urinal right at the end of the row. 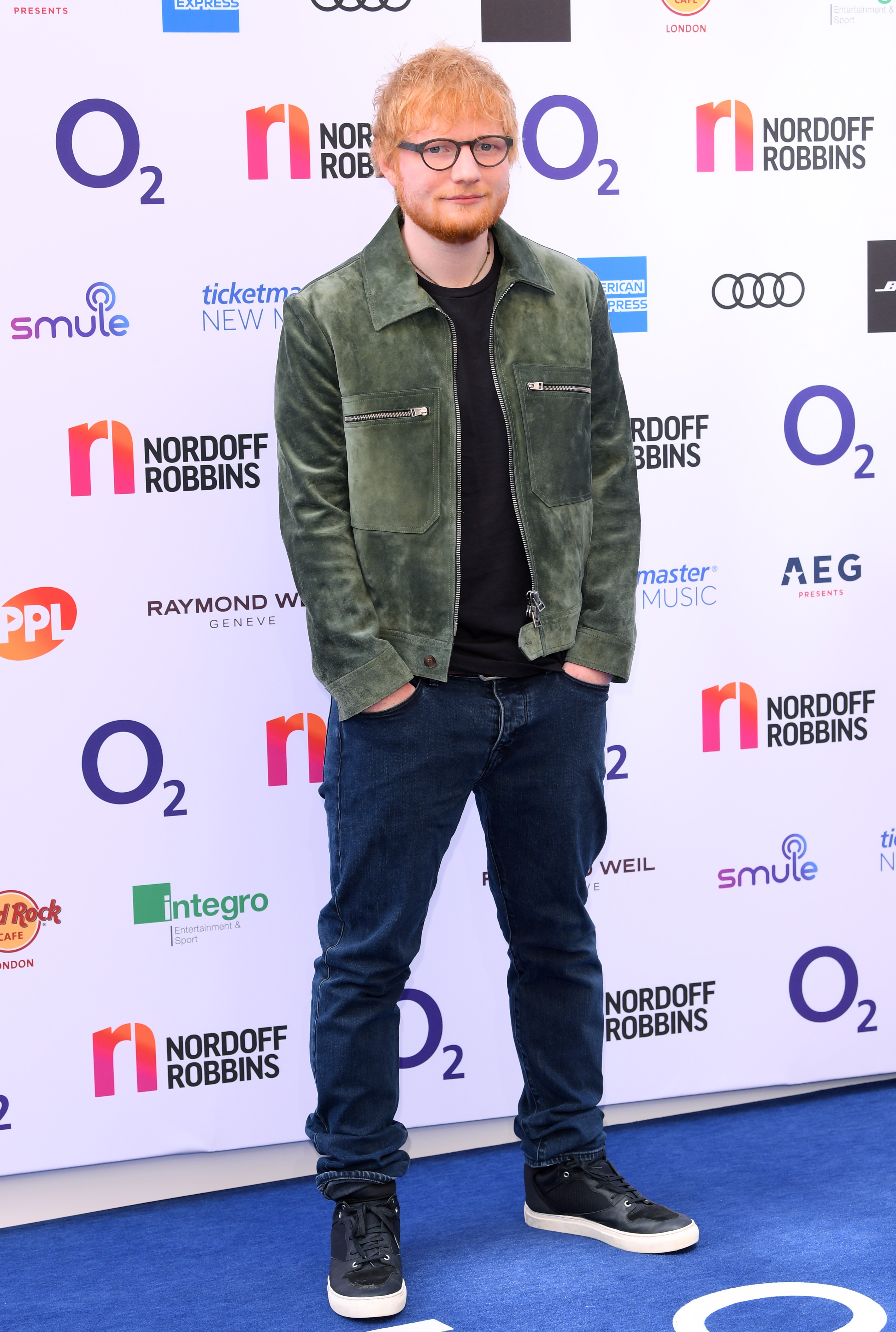 But he slammed people who still go next to him just so they can sneak a peek at his willy.

“There will be 20 urinals and I will stand at an end one and someone will come and stand right next to me just to have a look. So my rule is I usually don’t.”

The singer once had an awkward encounter at a urinal with Game of Thrones’ Kit Harington — after being unable to use a cubicle as it was occupied by a possible drug user.

And he also met the HBO show’s King of the North Richard Madden — who also starred in the BBC’s Bodyguard — while taking a leak.

Ed told the Armchair Expert podcast: “I met Kit Harington and Richard Madden, both in urinals.

“You’re there and you’re like, ‘Oh my God. This is kind of awkward. I’m next to Jon Snow’. Not knowing that he’s thinking ‘Oh my God, this is so awkward’.”

It is unknown if the trio crossed swords — aside from Ed’s 2017 cameo in the hit fantasy series as a Lannister soldier.