EastEnders viewers have watched Leo King (played by Tom Wells) up his evil schemes in recent weeks as he took it upon himself to hide in Whitney’s (Shona McGarty) attic as he was desperate to keep an eye on her. The pair were in a violent clash this evening as Leo appeared to be left for dead – what will happen next to Whitney?

Whitney has struggled in the past few months after her wedding to Callum Highway (Tony Clay) failed to take place after he revealed his true feelings for Ben Mitchell (Max Bowden).

She quickly tried to move on and found comfort in mysterious newcomer Leo after the pair met on her solo honeymoon and brought their romance back to Walford.

Although he appeared to back off, he turned up in the Square in the New Year as he refused to leave Whitney alone. 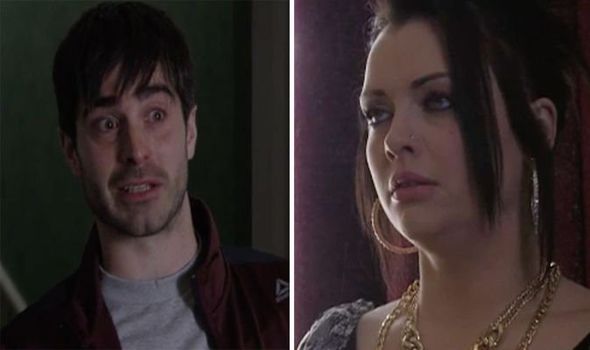 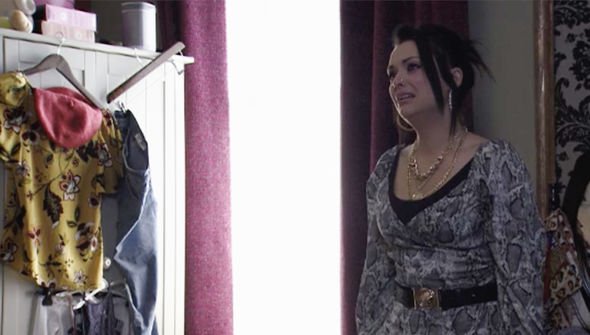 Recent weeks have seen him up his efforts as he has continued to harass Whitney and those closest to her.

Whitney discovered her house had been broken into last night as good friend Kat Slater (Jessie Wallace) came to her aid.

She desperately tried to scrub the house to get rid of Leo’s presence in the house but she was unaware he was closer to her than she thought.

Leo, who still remained in Whitney’s house, sent Kat a text to throw her off the scent and delay the pair from meeting as planned. 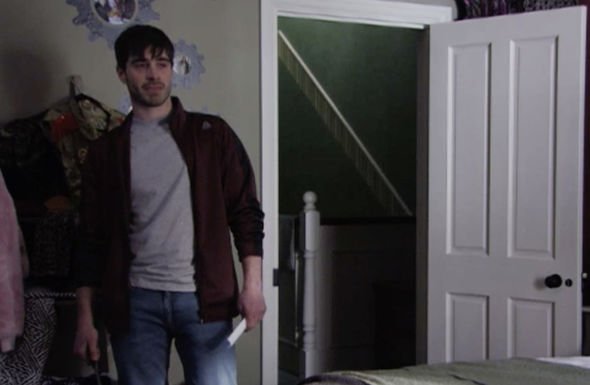 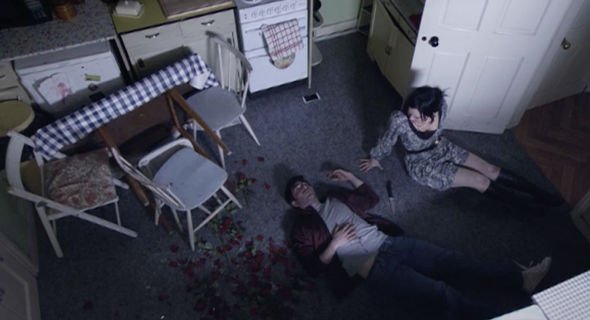 Whitney and Leo finally had a showdown as Leo read out the contents of Tony’s final letter to her.

As Whitney told her ex he had been “reading it wrong” a persistent Leo refused to back down and soon confronted her with a knife.

Whitney quickly attacked him in self-defence but Leo had locked the doors meaning she was unable to escape.

She frantically tried to find an exit but Leo blocked her in as it looked as though Whitney was in serious trouble.

Whitney managed to restrain Leo as she got hold of the knife herself and stabbed him in self-defence.

With Leo presumably left for dead, what will it mean next for Whitney?

Viewers saw the stall-holder unable to get police backing after reporting Leo’s stalking had increased.

Will she finally manage to get the justice she deserves or will she be put behind bars herself in a cruel twist of fate?

The law hasn’t been on Whitney’s side so far, could she be at risk of things worsening after finally managing to get rid of evil Leo?

It’s not the only drama upcoming for Whitney as next week will see her caught up in the boat party drama.

One resident is confirmed to perish in the ordeal but the BBC soap has kept the fatality’s identity up under wraps.

Will Whitney suffer further heartbreak as a beloved resident won’t make it back to Walford?

EastEnders continues on Monday at 8pm on BBC One.