Phil Mitchell (played by Steve McFadden) has been responsible for many illegal goings-on in EastEnders over the years but always managed to evade justice. However, the dodgy dealer could be betrayed by someone close to him as his involvement in the warehouse job that left Ben Mitchell (Max Bowden) entirely deaf is exposed to the police.

Phil and Ben have always had a difficult relationship with the Mitchell son afraid that he doesn’t live up to his father’s expectations.

The dodgy dealer was horrified when he realised he had caused his son’s hearing difficulties but it wasn’t long before he dismissed Ben’s problems.

When Ben discovered his father’s plans, he immediately wanted to be involved but Phil wasn’t so sure. 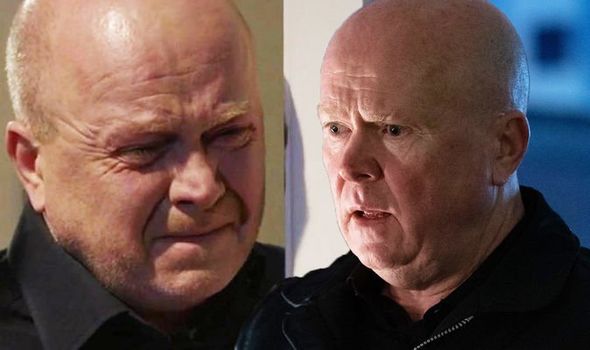 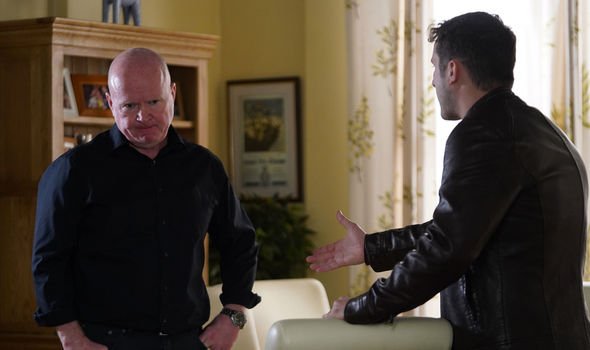 Callum Highway (Tony Clay) was furious when Ben asked him to use his position as a trainee police officer to get information on the warehouse job.

Ben secretly carried out the raid with his father which resulted in him losing his hearing completely.

When Callum heard the job had gone ahead from Jack Branning (Scott Maslen), he accused Ben of being involved.

The bad boy convinced his boyfriend he had nothing to do with by manufacturing an alibi but Callum could well believe Phil was still involved. 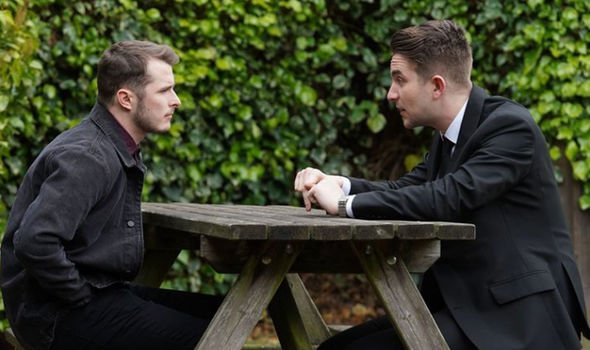 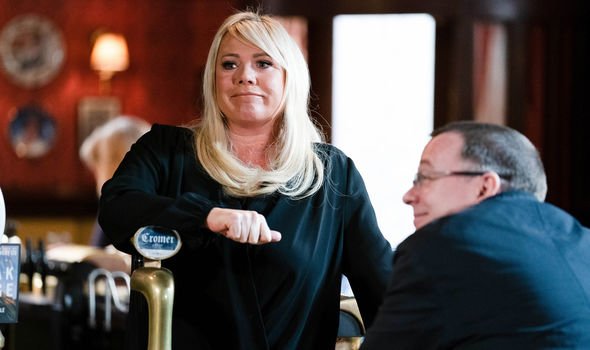 The prospective policeman doesn’t like the influence Phil has over Ben and could be driven to taking drastic action to keep him out of his boyfriend’s life.

Callum vented his frustration to Mick Carter (Danny Dyer) and said: “I was meant to be spending the day with Ben but things got messed up.”

“It’s nothing, just something Phil wants,” he added and Mick replied: “When Phil Mitchell wants something.”

“Heard he was in here earlier shouting his mouth off,” Callum said.

“Well to be fair it was Linda that did most of the shouting,” Mick explained and Callum added: “Good for her.”

“We’ve got to get shot of this place. I don’t understand why it matters who we sell it to,” Mick replied.

“Phil gets his own way the whole time because people won’t go against him and even Ben is scared of him,” Callum said.

“Can’t say I blame him,” Mick remarked before Callum shared: “It would just be nice if Phil didn’t click his fingers and get everything he wanted for change.”

Mick went on to sell the Queen Vic to Ian and Sharon which means Phil will need to get rid of a huge sum of dodgy money.

Callum is well aware that Phil’s influence over Ben has led to them splitting up before and he may be fed up of feeling in second place.

Could Callum point the police in the direction of Phil without realising he would be implicating Ben too?

EastEnders is available to watch on BBC iPlayer.