Lauren Branning's heartbreak as she realises Max lied to her

Lauren (played by Jacqueline Jossa) has been absent from EastEnders for three years, having left the Square following the death of her late sister, Abi Branning (Lorna Fitzgerald). Therefore, she hasn’t been present for the battle her father Max Branning (Jake Wood) faced with her grandmother Cora Cross (Ann Mitchell) to get custody of her niece, baby Abi, who her sister gave birth to just before she died. However, with the patriarch of the Branning family no longer living on the Square, Lauren could make a brief comeback to the BBC soap to fight her auntie Rainie Branning (Tanya Franks) for who should care for the toddler.

Lauren is a mother herself, having given birth to Louie Beale (Oscar Winehouse) back in 2015 before they both left for New Zealand after Abi senior’s death.

Therefore, she could think she is in a better position to look after baby Abi than her auntie, who she last saw when Rainie was struggling with drug addiction.

However, the latter has since turned her life around and is happily married to undertaker Stuart Highway (Ricky Champ).

Unfortunately, they recently learnt they can’t have children of their own and just before his exit earlier this year, Max his granddaughter would be better off with the query couple.

Though Lauren is known for being strong-minded and knowing Rainie also has a strained relationship with her mother Tanya Branning (Jo Joyner), the mother-of-one could paint her auntie to be irresponsible. 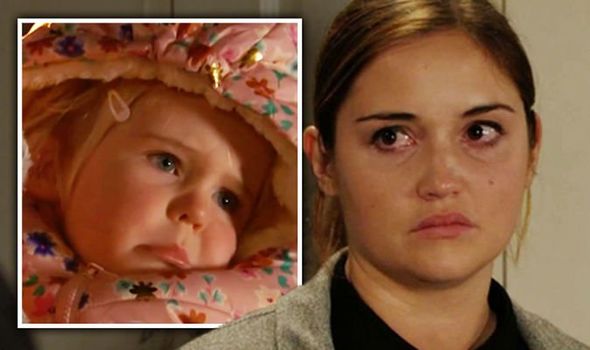 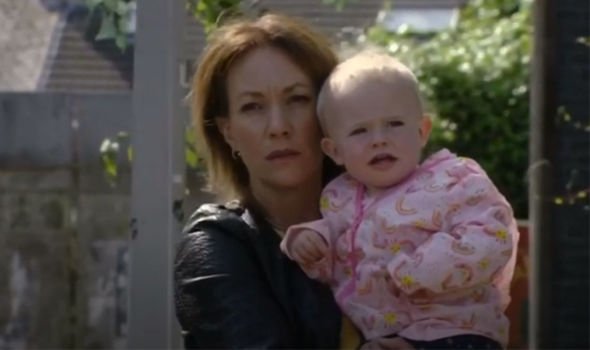 This would be heartbreaking for Rainie as she has always dreamt of being a mother, even going as far as to marry Max so they could pose as a perfect family to win custody of baby Abi from Cora.

Now, happily betrothed to Stuart, she could become more cunning if she knows Lauren is wanting to take baby Abi away from her.

With both she and her husband known for being somewhat erratic to get what they want, will they dig up some dirt from Lauren’s past to ensure she stays away for good?

Speaking on her Instagram Live feed recently, the actress who plays Lauren and former Queen of the Jungle, Jacqueline, 28, has hinted at a return to the soap. 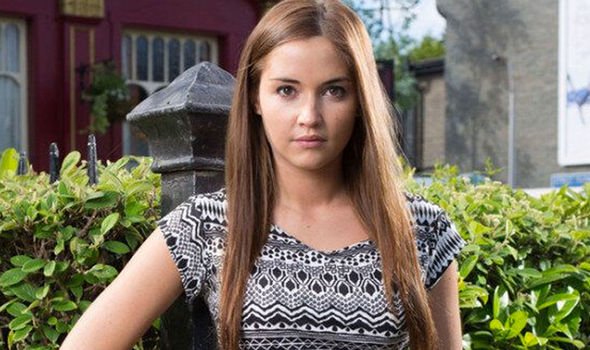 The timing would have to be right

Jacqueline said: “The timing would have to be right. It would only happen if all the Brannings came back at the same time.

“So EastEnders would have to want us all back,” she added and a custody battle would certainly allow this to happen.

Cora and Tanya could be drawn into the drama as they try to support Lauren’s appeal to take baby Abi to live in New Zealand with her and Louie.

Having recently left the Square, Max might make an appearance in court to issue his support behind ex-wife Ranine to look after his granddaughter. 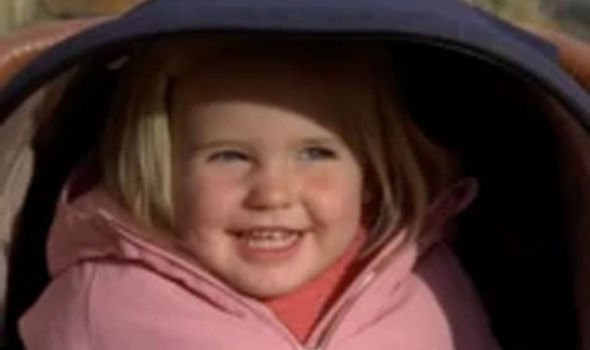 Jack Branning (Scott Maslen) already lives in Walford with his partner Denise Fox (Diane Parish) and he could be torn whether to support his brother or this niece, Lauren.

With so much speculation about returns for the infamous clan, could baby Abi be the reason the classic Branning characters make their comeback to Walford after years of separation?

Taking to Twitter, fans have been sharing their thoughts on Lauren returning to Walford as her ex-boyfriend Peter is now embarking on a new relationship.

Watching the Walford heartthrob getting closer to Ash Panesar (Gurlaine Kaur Garcha), viewers think his former lover could set the cat amongst the pigeons.

One wrote on the social media platform after noticing something about the finer details of the scripts: “Loads of Lauren mentions lately… a return please?”

“Suppose Lauren has found Ian Beale and he is staying with her and Louis in the UK?” a fourth remarked, possibly hinting at another way she could make a comeback.

With a whole plethora of characters returning over the last couple of years, nothing is out of the question.

EastEnders continues Monday at 8:05pm on BBC One.