Adam (played by Stephen Rahman-Hughes) has been playing away from home with family friend Habiba Ahmen (Rukku Nahar), but Honey (Emma Barton) is none the wiser.

However, her estranged husband Billy (Perry Fenwick) does know what’s going after he saw the pair share a kiss in the Square.

Tonight’s EastEnders episode saw Billy try to unmask Adam for who he really is but it drastically backfired on him.

Billy invited his ex round for dinner, determined to tell her what devious Adam had been up to on the BBC soap.

I’m not a dirty little secret

However, when he did reveal that Adam was cheating on Honey she wouldn’t hear a word of it.

She told him: “Stop it. This is sick, even for you, Billy. Adam thinks of Habiba like a sister.”

“I can’t believe you would stoop so low,” Honey added.

A tearful Honey went round to Adam’s flat for some comfort, however he was there with Habiba after enjoying another tryst.

Habiba hid around the flat as Adam tried to keep Honey from discovering his sordid secret.

While Honey was out of earshot, Habiba urged Adam to expose the affair there and then so they could continue their relationship out in the open.

But Adam wouldn’t hear a word of it as he told Habiba it wasn’t the right time but they would eventually, much to her disappointment. 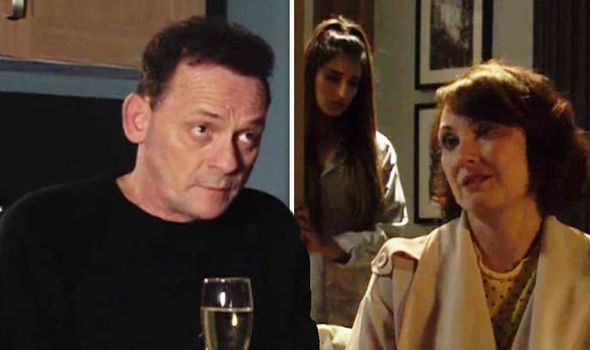 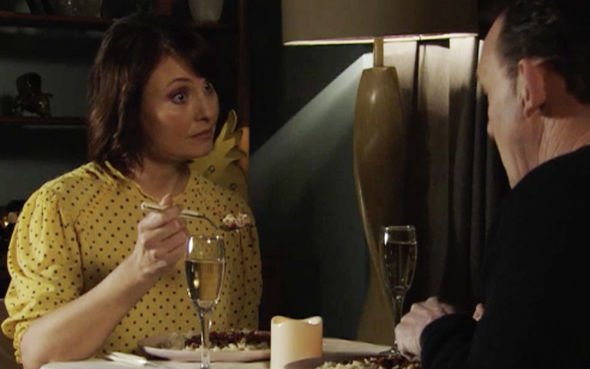 “Maybe it’s best she finds out now,” Habiba replied. “I’m not a dirty little secret, we should tell her.”

“We will, but not now. Not like this,” Adam retorted.

Habiba complied with Adam’s request, and even changed Adam’s bed to put on the new bedding Honey had bought for them before she left.

Honey thought Adam had done it as a nice gesture for her, but can his conscience keep up with his lies to Honey? 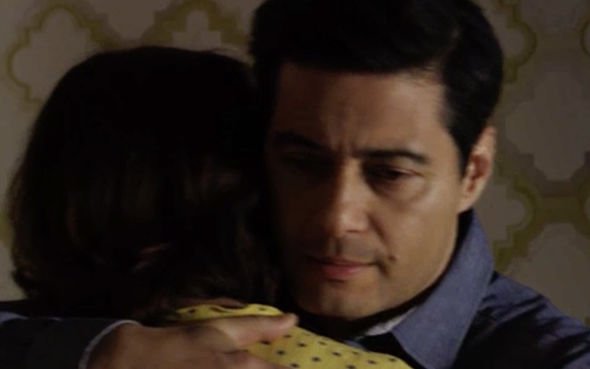 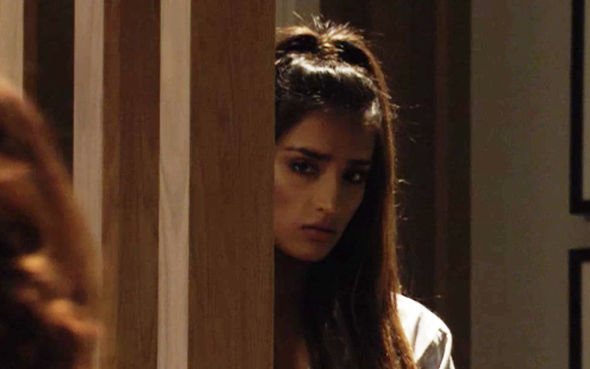 It doesn’t look as though he’s about to come clean to Honey anytime soon as he seems to enjoy having his cake and eating it.

Could Habiba be the one to snap and expose Adam to Honey if she grows tired of sneaking around?

It’s bound to devastate the mother-of-two but could serve to drive her back into Billy’s arms.

Although, as Honey rightly pointed out in their spat, it was he who ruined their relationship by having a one night stand with Tina Carter (Luise Bradshaw-White).

EastEnders continues Thursday at 7.30pm on BBC One.