Bianca (played by Patsy Palmer) was last seen on EastEnders in 2014 as she set off with partner Terry Spraggan (Terry Alderton) for Milton Keynes.

Before they left they had some troubles in the form of Nikki, Terry’s ex, with whom she shares children TJ (George Sergeant) and Rosie (Jerzey Swingler).

Now, Rachel Wilde, who played Nikki in the BBC soap, has suggested she would be up for a return for her character.

She came to blows with Bianca and Terry because she couldn’t help but interfere in their relationship, and infuriated Bianca when she tried to put the moves on her dad David Wicks (Michael French) before she left in 2014.

Bianca and Terry moved away from Walford in order to make a new life together in Milton Keynes, but as fans will know Bianca is soon returning to the Square later this year.

But there is a possibility that her comeback could herald more returns as Nikki actress Rachel has tweeted: “Maybe I should get back to the square and cause some trouble #EastEnders #BBC.”

Whitney Dean (Shona McGarty) mentioned Bianca and Terry earlier this week on the programme after receiving £5,000 from them as they congratulated her and Halfway (Tony Clay) on their engagement.

Terry Alderton, who plays Terry Spraggan, also tweeted about the storyline earlier in the week.

“So pleased that bianca and l were able to put this great smile on Whitney’s face @ShonaBM @bbceastenders,” he joked in a message that was retweeted by Rachel.

With Bianca and Terry apparently doing so well financially, when Bianca returns to the Square Nikki might pop up with a few choice words. 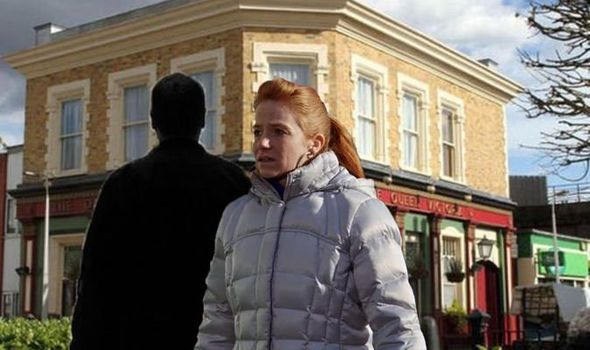 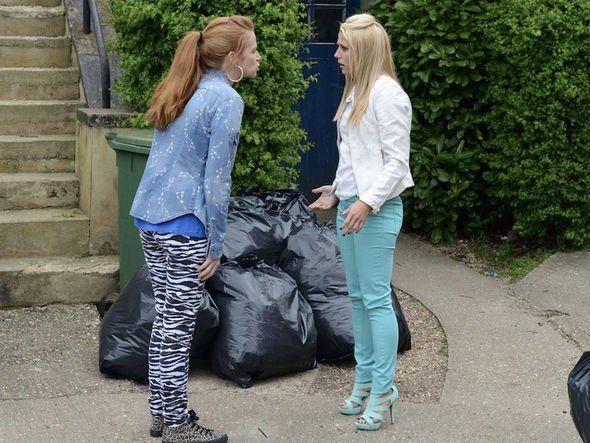 The news of Pasty Palmer’s return as Bianca was announced last month.

Executive producer Jon Sen said at the time: “When I joined the show in January, bringing Bianca Jackson back to the Square was high on my wish-list.

“I’m thrilled Patsy has agreed to return to reprise her iconic creation in a blistering storyline that will grip fans this autumn.

“There is no one more excited than me to see her step back into Albert Square again. I simply cannot wait.”

Upon her reappearance, Bianca is set to reunite with her daughter Tiffany Butcher (Maisie Smith).

Young Tiffany has had a very difficult time in recent months after getting involved in a drugs gang. 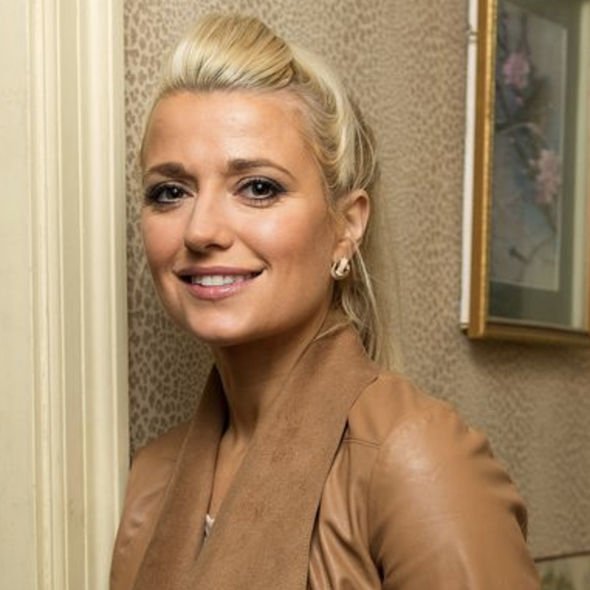 When debts began to mount she went on the run where she was raped by a gang member.

Tiffany confided in her uncle Jack Branning (Scott Maslen) about the matter but at her request he has not told anybody else.

If Bianca is to discover the truth, she’s bound to hit the roof.

Soon on the programme, Jack will take to confronting Tiffany’s attacker but how far will he go for justice?

EastEnders continues tonight at 7.30pm on BBC One.