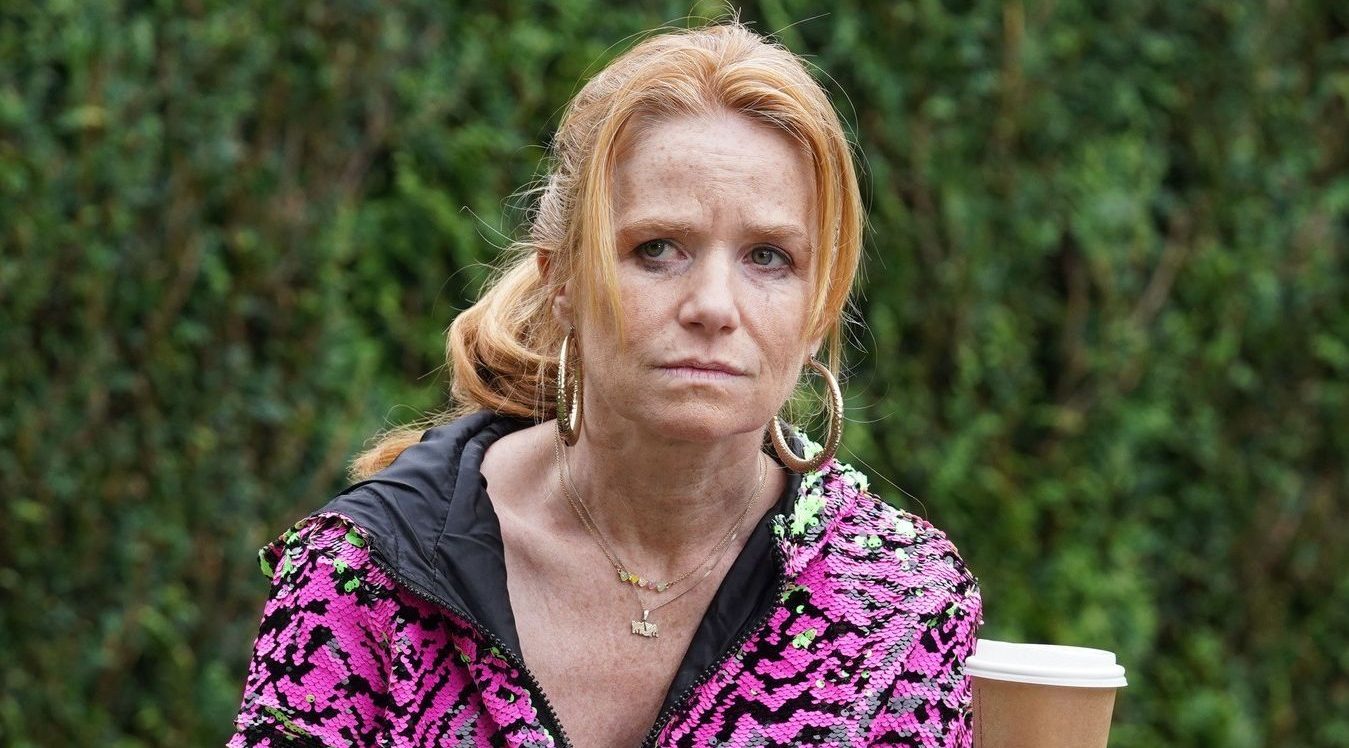 EastEnders star Patsy Palmer has voiced her support for Bukayo Saka, Marcus Rashford and Jadon Sancho, after they were subjected to vile racist abuse in the aftermath of the Euro 2020 final.

Rashford missed during the penalty shootout, while Sancho and Saka saw their efforts saved by Gianluigi Donnarumma.

The players subsequently faced horrific racist abuse online after Italy picked up the victory, with a mural of Rashford in Withington, Manchester defaced.

Patsy, best known for playing Bianca Jackson in the BBC One soap, is the latest celebrity to show her support for the England players, revealing that she is ‘ashamed’ of her country, telling the Rashford, Saka and Sancho to ‘keep shining a light to dim the darkness of racism’.

‘Being from England now living in the United States and really having my eyes open wide to racism in a different country I am diverted back to my place of birth that I hold with much respect when the England team reach the final of the 2020 Euros,’ she wrote on Instagram.

‘This article I reposted on my LinkedIn page explains the events from the weekend that were steeped in triumph but sadly ended in a disgusting embarrassing display of sickening violence at the game and on social media.

‘I am ashamed of my country that is known for its sense of community and selfless campaigning , particularly Marcus Rashfords passionate mission to ensure low income families can give there children free school meals.

‘I was one of those children . He was branded a hero in the eyes of the British public and I hold him and these young up and coming world class players in high regard and social and moral standing . My shame I suppose comes at a time when we need to be one family more than ever after a year of divide and suppression due to this baffling and depressing event in history.

‘I’m an anti bullying advocate and will continue to support justice in every area of humanity to the best of my ability in all areas.

‘Stay strong our hero’s . Keep shining your light to dim the darkness of racism that should never be an issue in our evolution in humanity that hasn’t really come very far.’

‘I love you guys and I really enjoyed your time in the Euros for the family gatherings , the excitement of the matches and the coming together of a country that has been all over the place for some time .

The soap star also hit out not only at the abuse, but at social media for not using their algorithms to ‘stamp’ it out.

She added: ‘Shame on the fans and shame on social media for not using there tried and tested algorithms to stamp out the use of bullying and racism on their platforms to censor and find these despicable humans and trolls that are often also planted as a political provoking tool to create the great divide.’