EastEnders’ Bobby Beale is set to return to Walford after spending three years in juvenile prison.

The EastEnders cast member served time for murdering his own sister Lucy Beale (Hetti Bywater) after finally confessing to his crime.

Bobby is set to create a stir when he comes back, but how will he feel when he is reunited with his estranged father Ian Beale (Adam Woodyatt)?

Speaking of the casting, EastEnders’ Executive Producer Jon Sen said: “Clay’s an exciting new talent with a charisma and an intensity that injects a new energy into the fascinating character of Bobby Beale.

“We can’t wait for audiences to see Bobby return home and the impact his arrival will have on the Square.”

Ian and Kathy (Gillian Taylforth) were stunned when they learned it wouldn’t be long before Bobby was released from prison earlier this year. 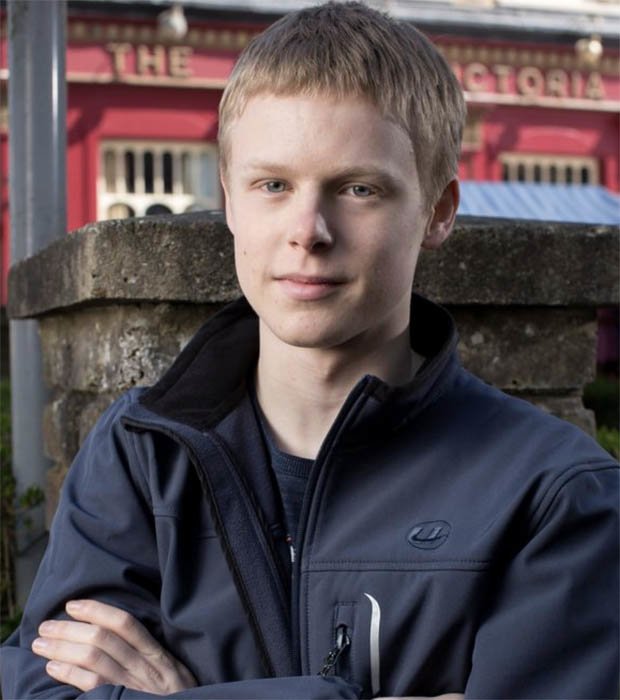 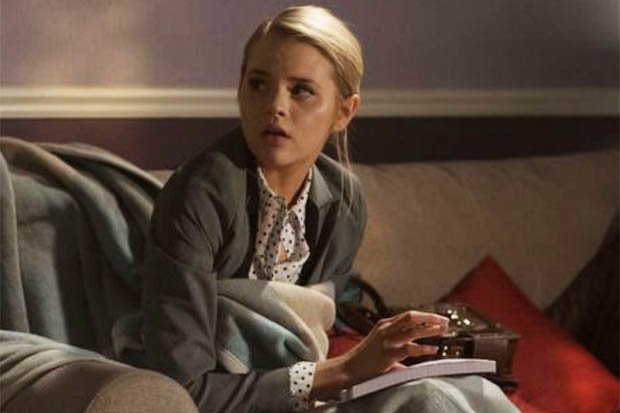 Bobby proved his violent side even further when he attacked stepmother Jane Beale (Laurie Brett) with a hockey stick, almost killing her and putting her permanently in a wheelchair.

The child killer lashed out at Jane despite her covering up the brutal murder, as she told him that despite him throwing a jewellery box at her head, Lucy was not injured and he wasn’t in trouble.

Things are fraught between Bobby and Ian as he tried to get Bobby to not appeal his sentence, as Ian has since revealed Bobby would no longer see him. 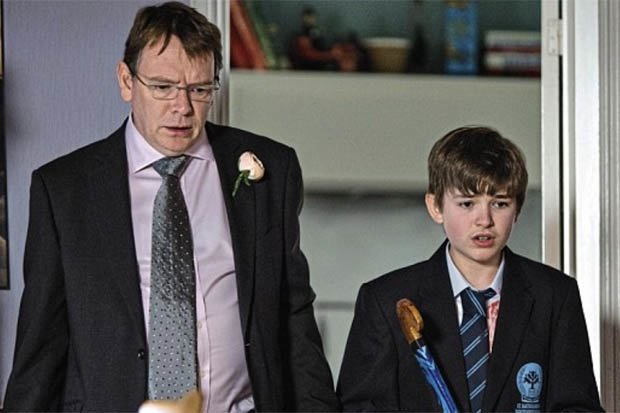 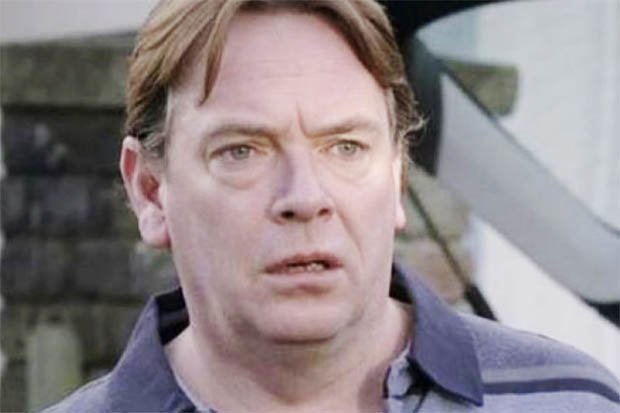 Is Bobby going to return to get revenge on his dad for turning his back on him?

Looks like Ian could be in a lot of danger…