EASTENDERS fans are convinced there’s heartbreak on the horizon for Lola Pearce as Sheree Trueman schemed for her son Isaac to return to Trinidad.

Isaac is currently recovering from his schizophrenic breakdown in a mental health unit in the BBC One soap. 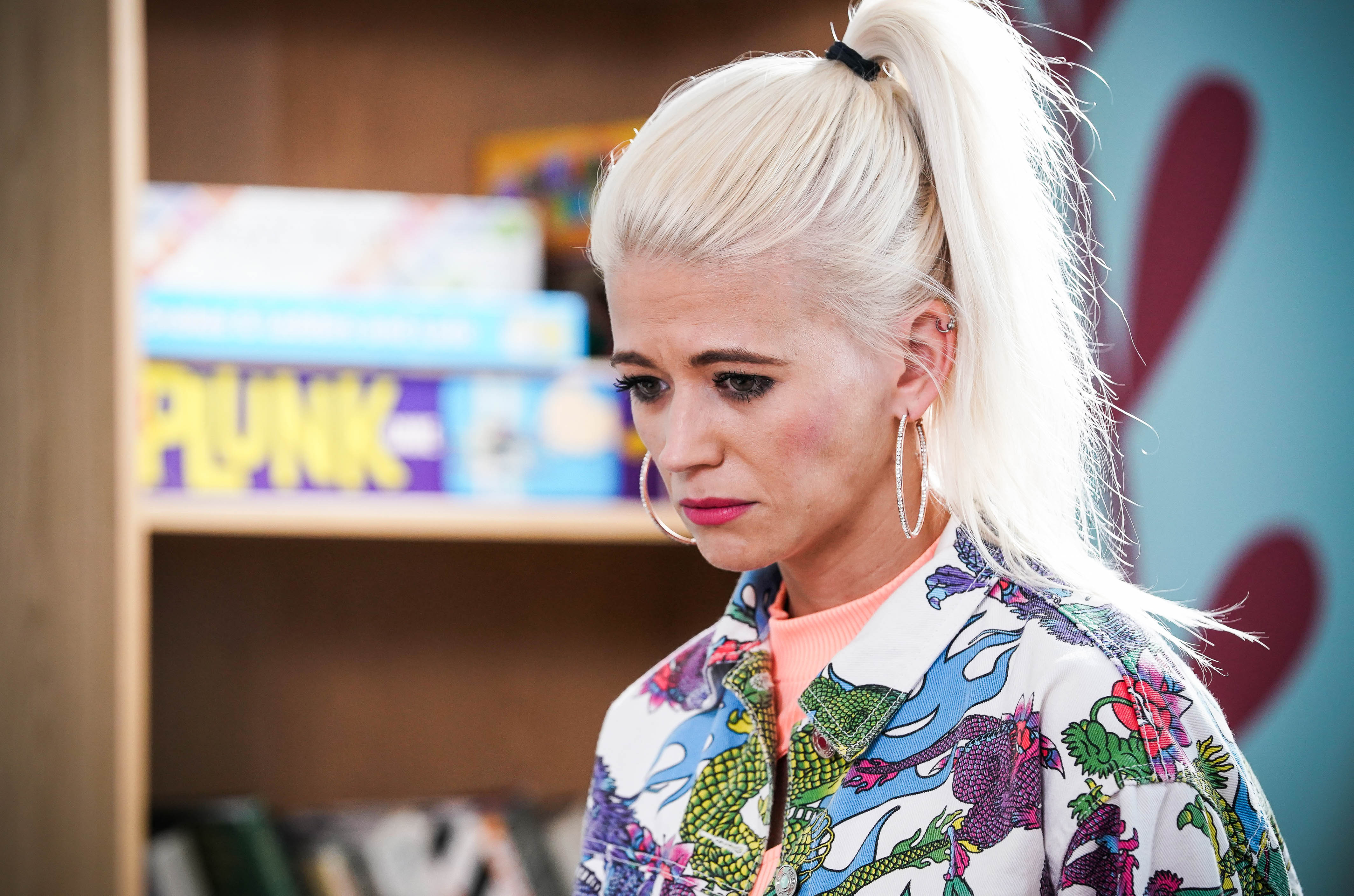 Viewers know that Sheree was quick to blame Isaac’s girlfriend Lola for his deterioration – and that she warned her off visiting him.

Tonight, Kim and Denise were shocked to discover that Isaac was being trolled online.

Meanwhile, Lola visited Isaac and a fellow inpatient Jackie mentioned her strained relationship with her son, which got Isaac thinking.

Later, Sheree visited Isaac with Patrick and Kim in tow and was fuming to learn about Lola’s regular visits despite her warning. 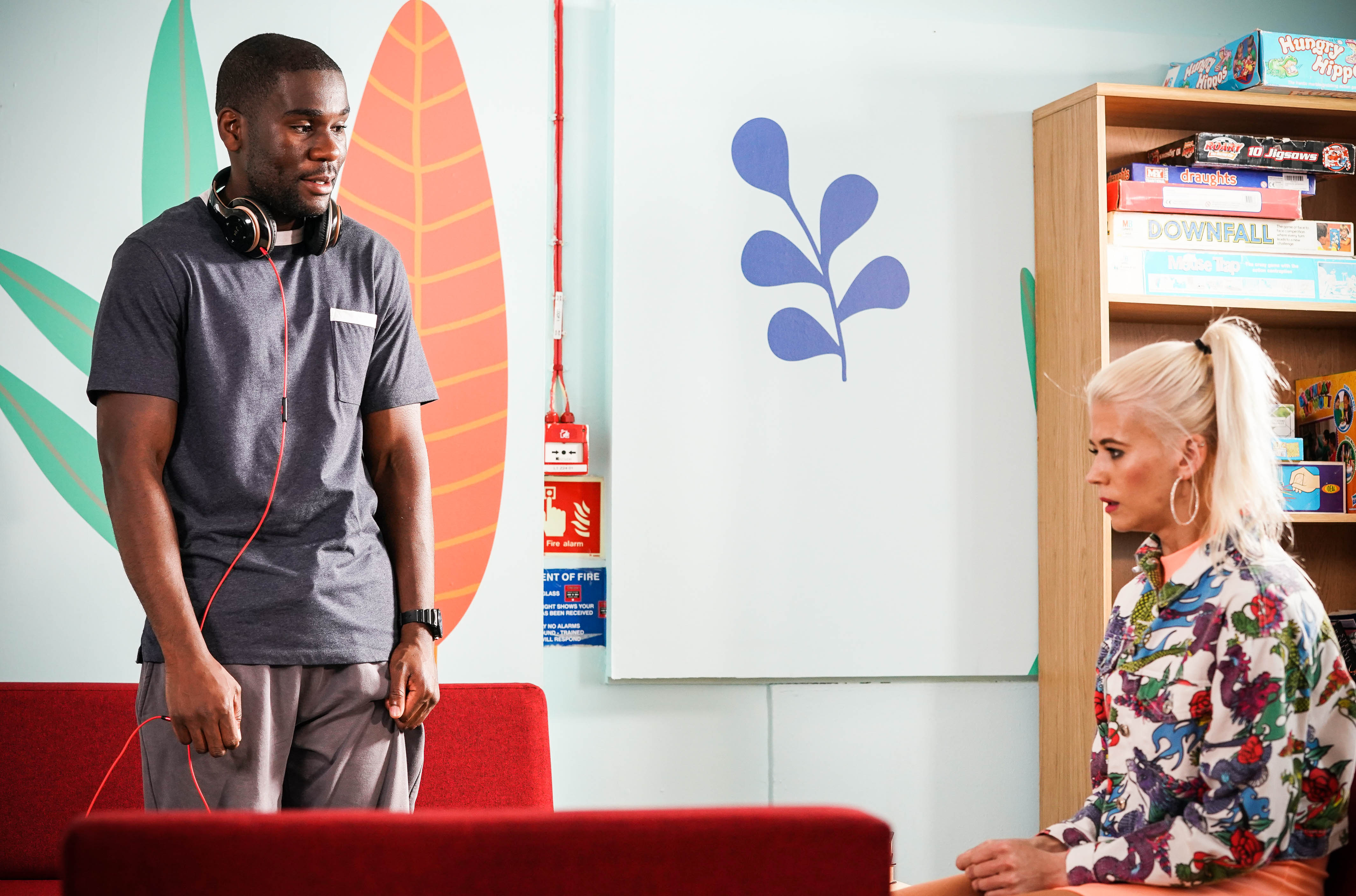 Sheree told Isaac that he should be focusing on his mental health – and not on a relationship.

She then took her scheming a step further when she mentioned the trolling and implied that Lola was being bullied too.

Sheree then told him they should both return to Trinidad, leaving Isaac stunned.

One tweeted: "Why is Sheree telling Issac about the social media stuff, she claims she wants to help him but does the opposite?"

Another added: "OMG! She’s telling Issac not to have a relationship with Lola just because she jealous of her. No wonder he sent her away."

EastEnders has been working with the mental health charity Mind on the storyline. 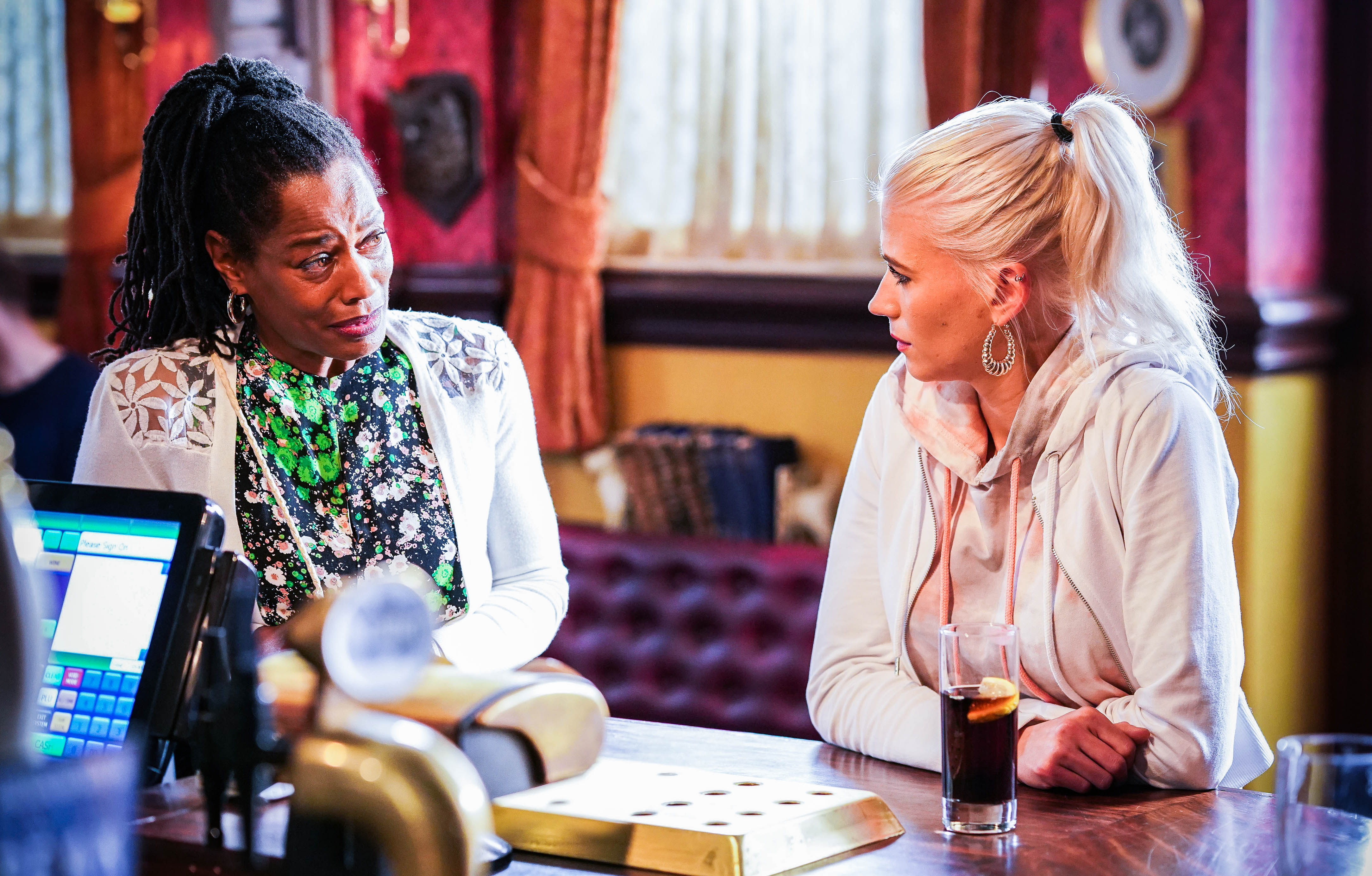 Speaking about it, actor Stevie Basaula recently said: “This is close to my heart, to be telling Isaac’s story is a privilege.

“I hope it will start a dialogue for people to have conversations about mental health and that anyone living with the condition will feel seen.

“Working with Mind has been so useful, I spoke to a young man who bravely shared his story and it was inspiring to learn how he’s managing  his condition.

“There’s so much we think we know about schizophrenia, but it’s often not the reality for people living with the condition."