THE line-up for this year's Celebrity Mastermind has been confirmed – and there will be some incredibly strange and diverse subjects on display.

Spanning over 14 weeks, a total of 56 celebrities will take on the famous black chair with their chosen specialist subjects, with Clive Myrie the host. 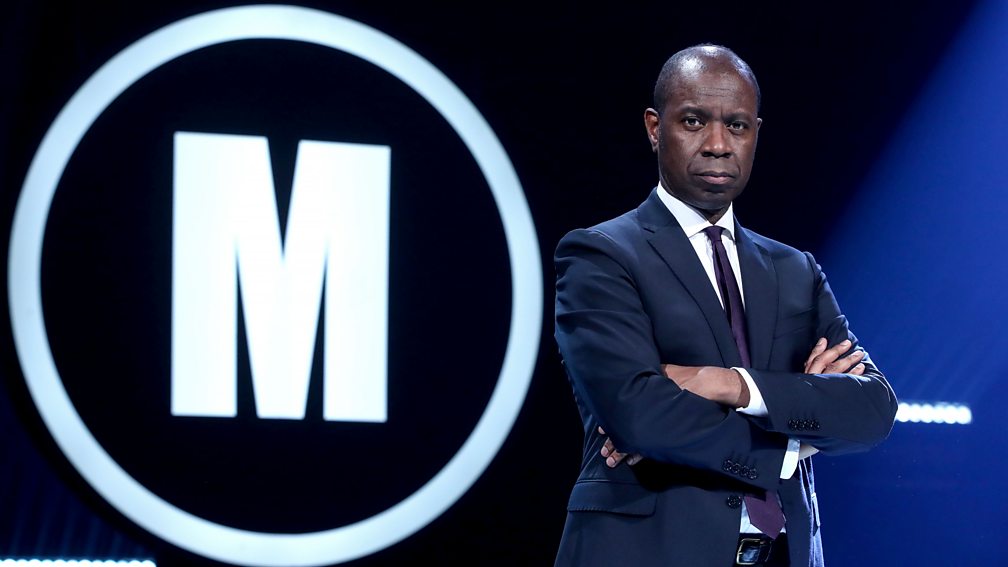 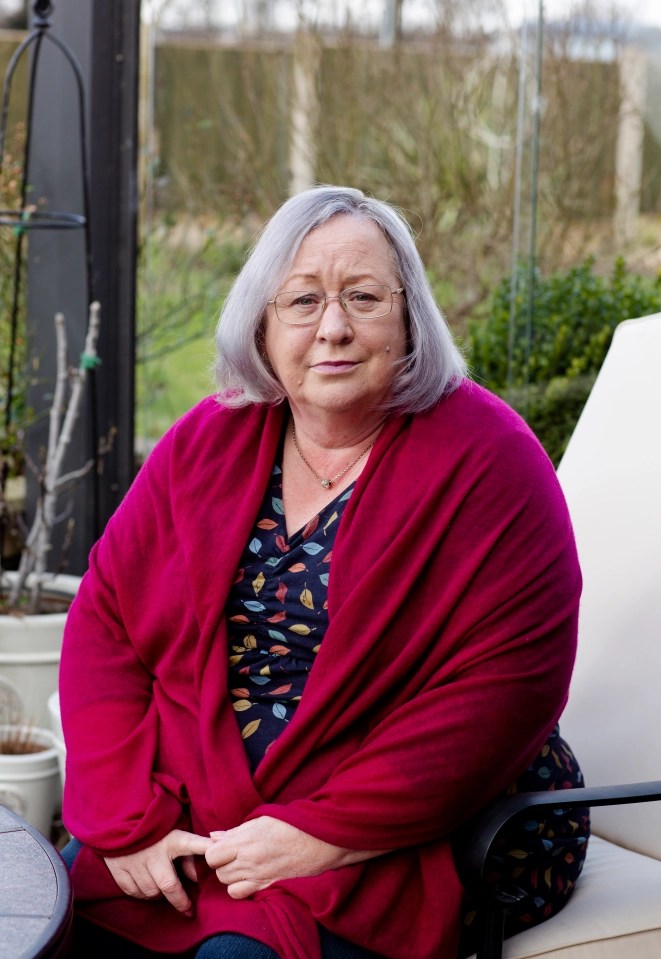 As well as competing for a coveted Celebrity Mastermind trophy, the celebrities are all raising money for their chosen charity.

Its host Clive said of the show: “I can’t wait to reveal how some of the nation’s best loved celebrities deal with the black chair.

"It’ll be fun for viewers, though maybe less for our celebs, but win or lose, they’ll be helping their favourite charities. So bring it on."

The full line-up is as follows:

• Maria McErlane, presenter and actress on the history of women on bicycles
• The Vivienne, Ru Paul’s Drag Race superstar on Cher
• Martine Croxall, BBC News presenter on Nellie Bly
• Ace, DJ and broadcaster on The Fresh Prince of Bel Air

The One Show viewers seriously distracted by Stacey Dooley's outfit

SOAP ON THE ROPES

Inside EastEnders' demise as Derek Martin says soap is 'irrelevant'

• Charlie Higson, actor and writer on classic Westerns of the 1950s and 60s
• Adele Roberts, BBC Radio 1 DJ and broadcaster on the planets of the solar system
• Ed Gamble, comedian on 30 Rock
• Paul Cooper, actor (BBC3’s This Country) on the 1966 World Cup

Celebrity Mastermind will air on Saturday nights on BBC One from February 5 at 7.15pm. 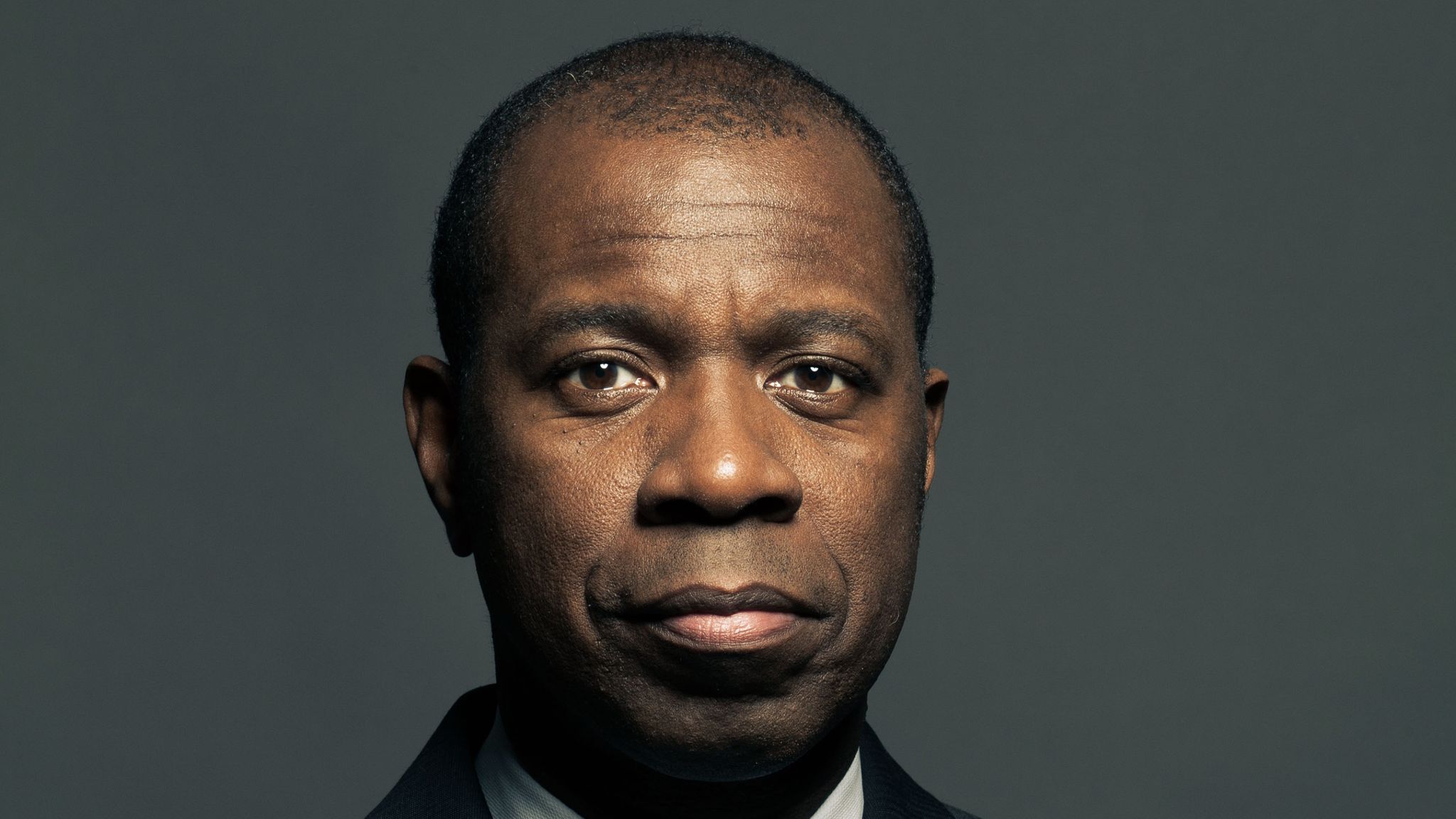