The Rock has found his younger selves! Following the news that NBC is developing Young Rock, a comedy about different chapters of Dwayne Johnson’s life, the network announced that they’ve cast the three actors who will play the action star.

Adrian Groulx, Bradley Constant and Uli Latukefu will play Johnson at different ages, as the show follows the future celebrity from his time growing up in a strong and resilient family, to being surrounded by the wild characters of his professional wrestling family, to playing football at the University of Miami.

Groulx will play Johnson at age 10, when the actor was known as Dewey. The character breakdown describes the adolescent version of Johnson as honest, headstrong, impressionable and bold. 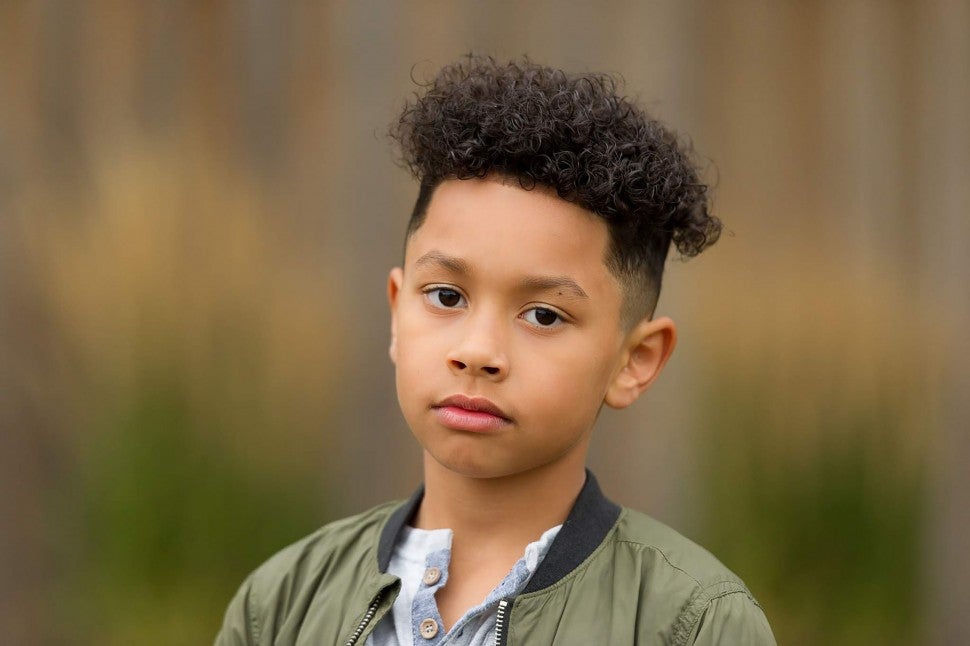 Constant will step in Johnson’s shoes five years later, at age 15. Per the breakdown, the teenage Johnson is doing his best to fit in as a normal teenager, but puberty has other ideas. In fact, his size and full mustache have his classmates convinced he’s an undercover cop. 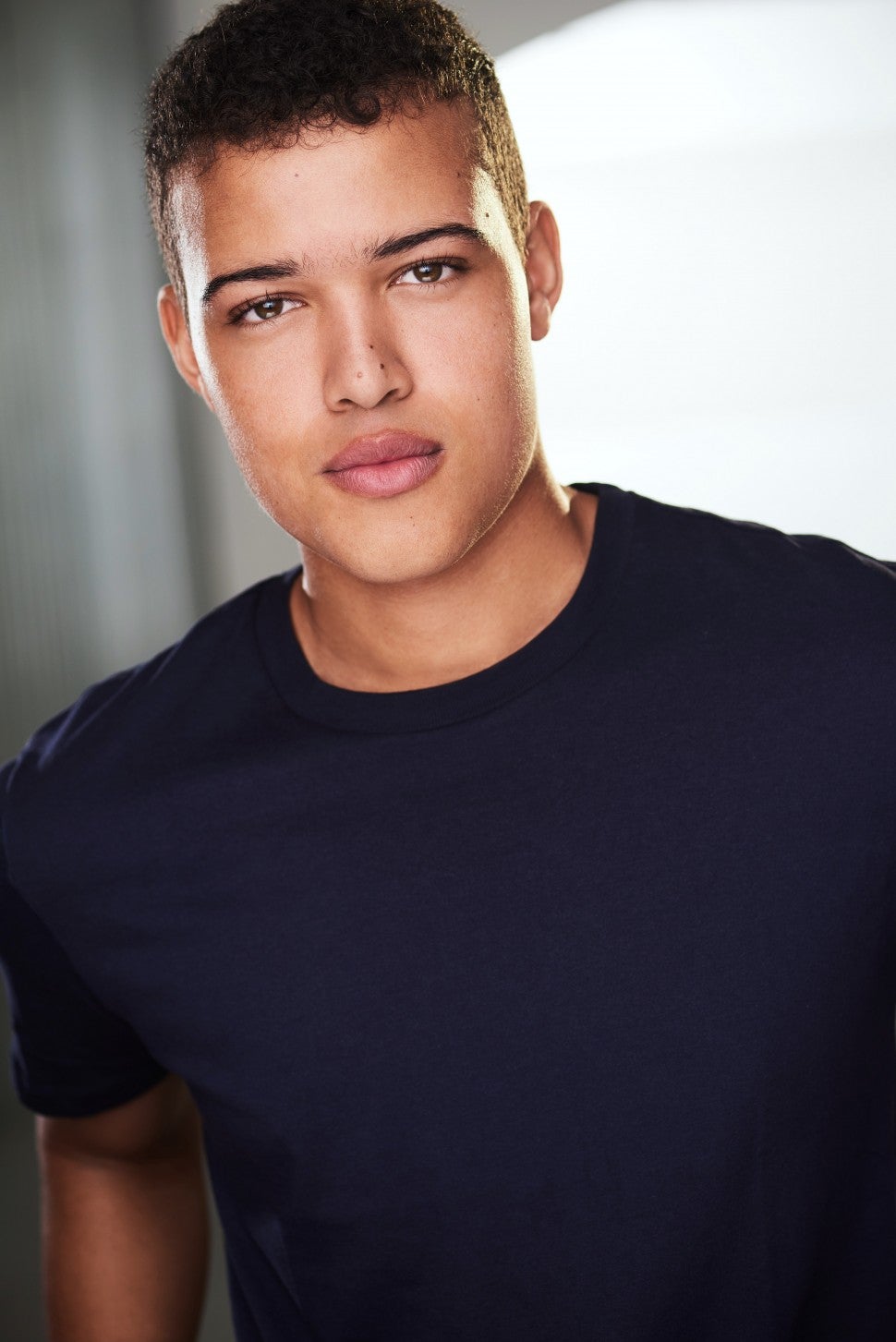 The eldest Johnson will be played by Latukefu, who will portray the actor from ages 18 to 20. Latukefu will pick up the role after Johnson was recruited to play football on a full scholarship at the University of Miami. Once he gets there, though, an injury puts him at a crossroads. 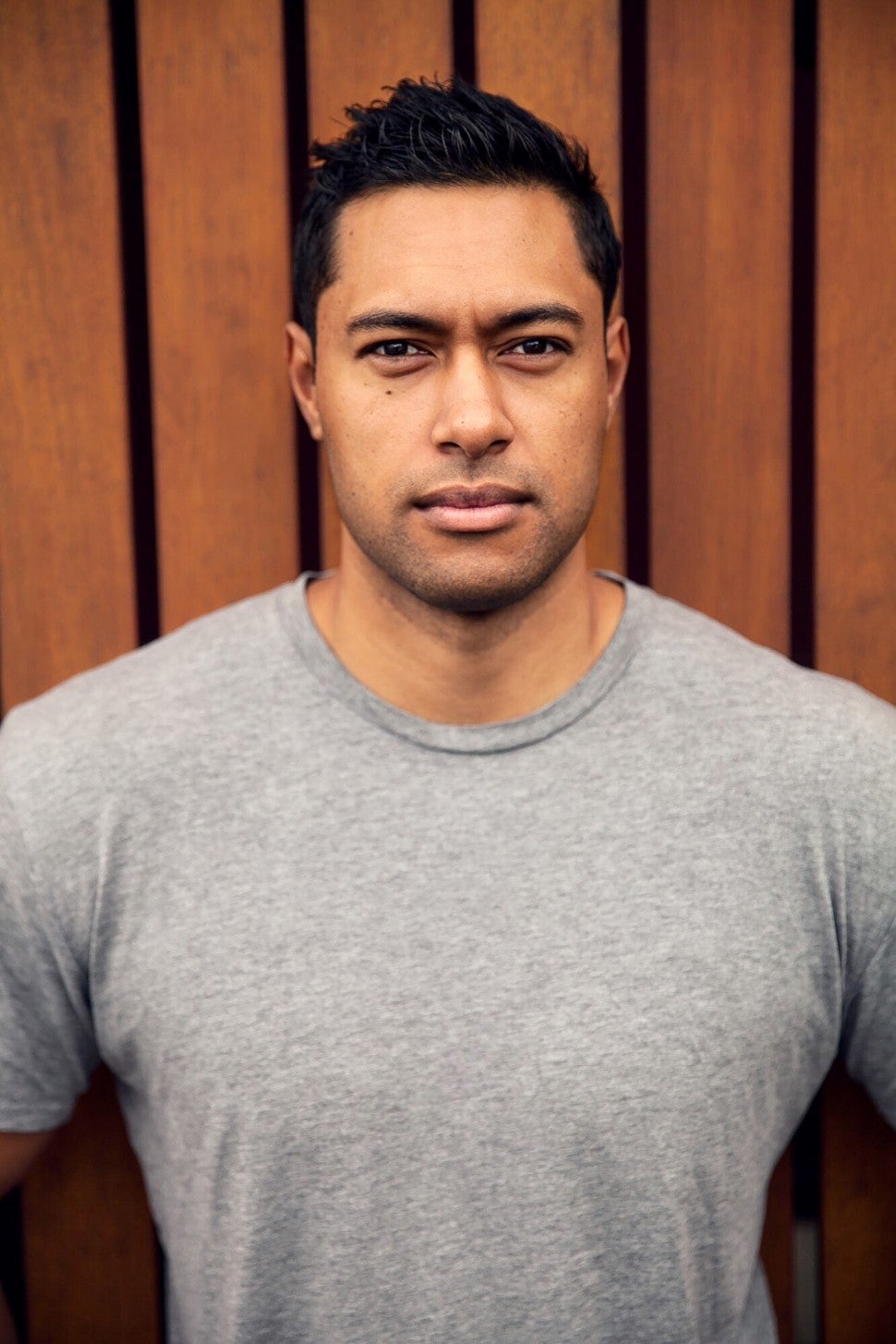 Johnson himself will appear in every episode of the show as well. Other casting announcements include Stacey Leilua and Joseph Lee Anderson as Johnson’s parents, as well as Ana Tuisila as his grandmother.

NBC has ordered 11 episodes of the series, which is expected to premiere in 2021.