Guilt, grief, violence, drugs and a Dutch masterpiece fuel a young man’s remarkable odyssey in the trailer for the upcoming film adaptation of Donna Tartt’s Pulitzer Prize-winning novel, The Goldfinch.

Directed by Brooklyn filmmaker John Crowley, The Goldfinch stars Ansel Elgort as Theo Decker, who, at 13 years old, watches his mother die in a bombing at the Metropolitan Museum of Art. While Theo survives the attack, in the ensuing chaos, he takes the piece of art his mother had most wanted him to see, Carel Fabritius 1654 painting of a small bird on a perch, The Goldfinch.

Theo carries The Goldfinch with him over the course of his life, and while the trailer is light on plot specifics, it captures the grand, yet turbulent scope of his journey. 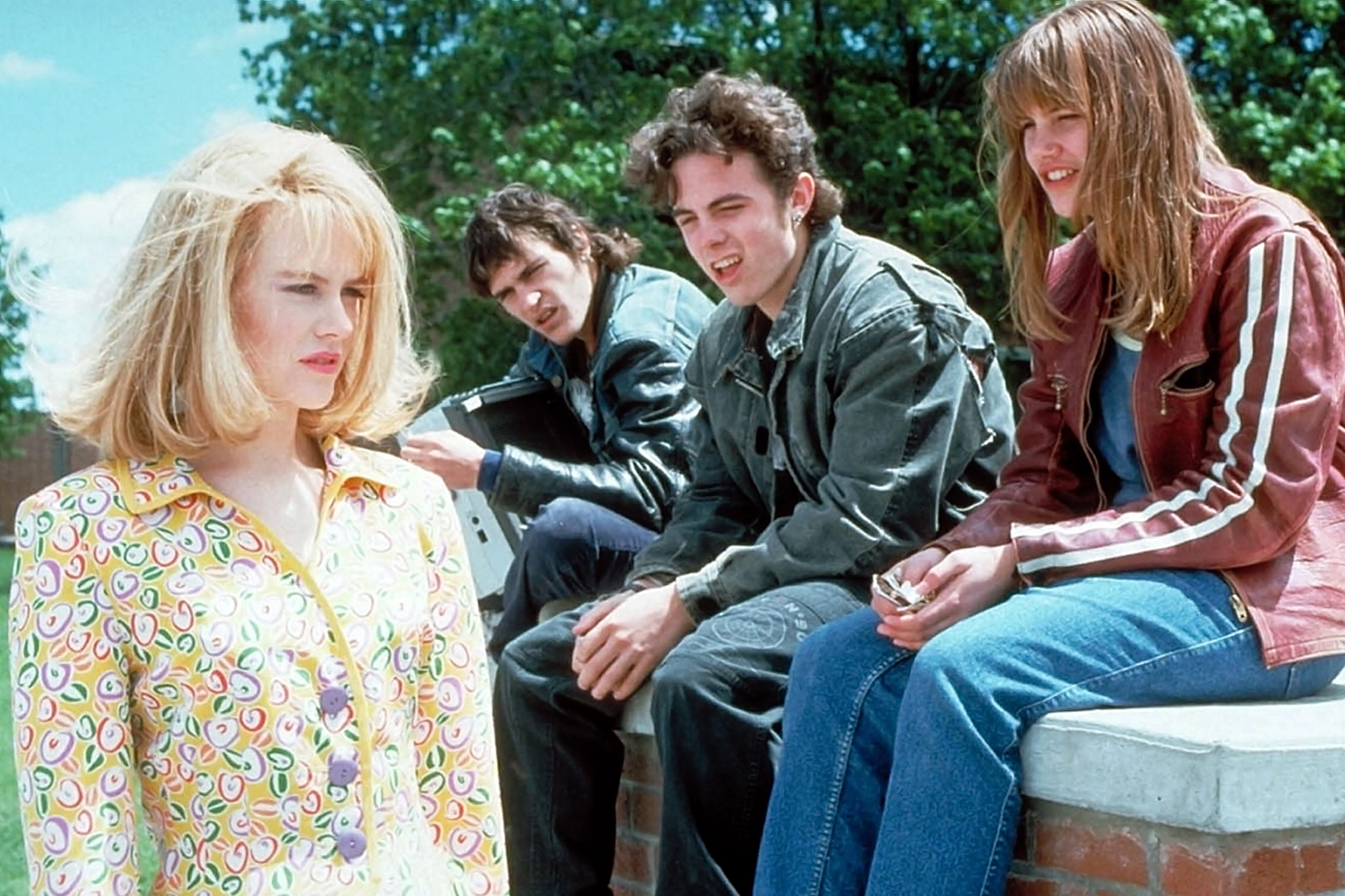 Revisiting Hours: Murder, Sexism and the Nightly News — 'To Die For'