Curative previously partnered with Sean Penn’s CORE for a mass Covid testing site that operated during the pandemic, but Curative’s Pasquale Gianni said the new site is operated by Curative alone.

The site is open from 9 a.m. to 4 p.m. seven days a week, with a brief closure from noon to 12:30 p.m. for lunch. On Tuesday afternoon, more than 400 appointment slots were available to book each day through Sunday.

Test results are expected within one to two days of the swabs arriving at Curative’s labs.

Curative is an L.A.-based startup that, according to the L.A. Times, billed the city for $1 billion in testing before the FDA announced in January that the company’s oral swab test could produce false results. Curative later switched to a nasal swab test from Abbott Molecular which, according to a patient fact sheet linked to from the company’s site, is the test it’s still using.

The previous Dodger Stadium testing site was the largest in the United States during 2020, administering a million COVID-19 tests between May 2020 and January 2021. The site was transitioned into a mass-vaccination center on Jan. 15 and then ended operations at the end of May, as the city shifted more doses to appointment-free, walk-up vaccination sites and mobile clinics.

There’ll be plenty of room, since the Dodgers’ season ended with a loss to the Braves in the NLCS about two weeks ago,

In the last week of October, Covid test positivity rates and virus-related hospitalizations rose in Los Angeles and California for the first time in months. In Los Angeles last Thursday, county officials reported that test positivity had risen to 1.2% from a low of 0.7% on October 18. That may not seem like much, but it’s a 71% rise over 10 days in a measure that’s a 7-day average, which smooths out daily bumps. As of Tuesday, Los Angeles County’s rolling average daily rate of people testing positive was 1.3%, a hair short of a 100% rise since October 18.

Steve McQueen Sets Next Film ‘Blitz’ At New Regency, Where He Made ‘12 Years A Slave’ 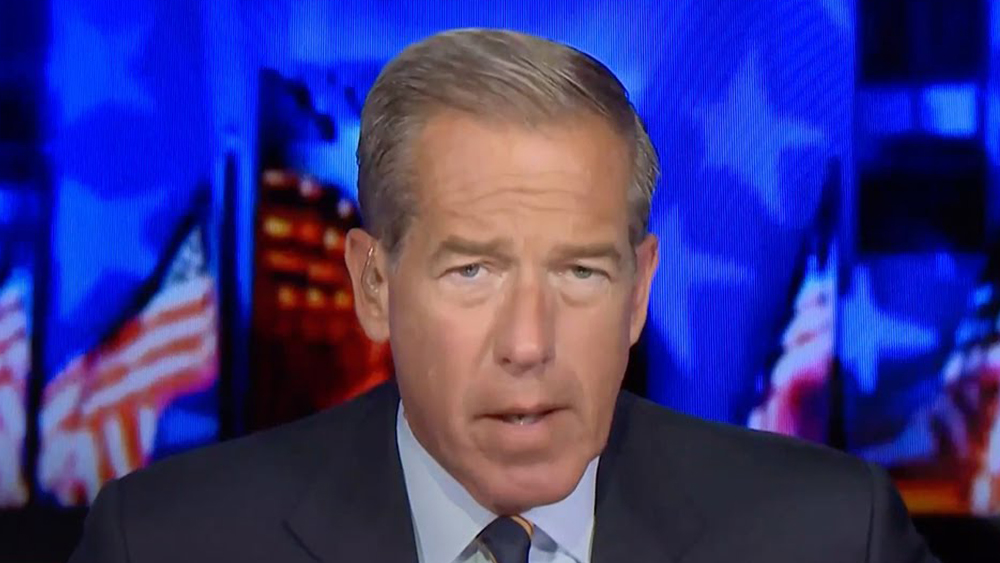