For those of you who haven’t yet seen Doctor Who, it is somewhat hard to sum it up, though we’ll do our best. The show follows a time traveler known as the Doctor as they travel throughout time and space, usually accompanied by one or more companions. The Doctor is first portrayed by William Hartnell in the classic show and is currently played by Jodie Whittaker in the newer show. The show came back in 2005 with Christopher Eccleston’s Ninth Doctor.

#OTD in 1919, the brilliant Third Doctor, Jon Pertwee was born! What were your favourite Third Doctor moments? 💙💙 #DoctorWho

Where you’ll be able to find your new ‘Doctor Who’ 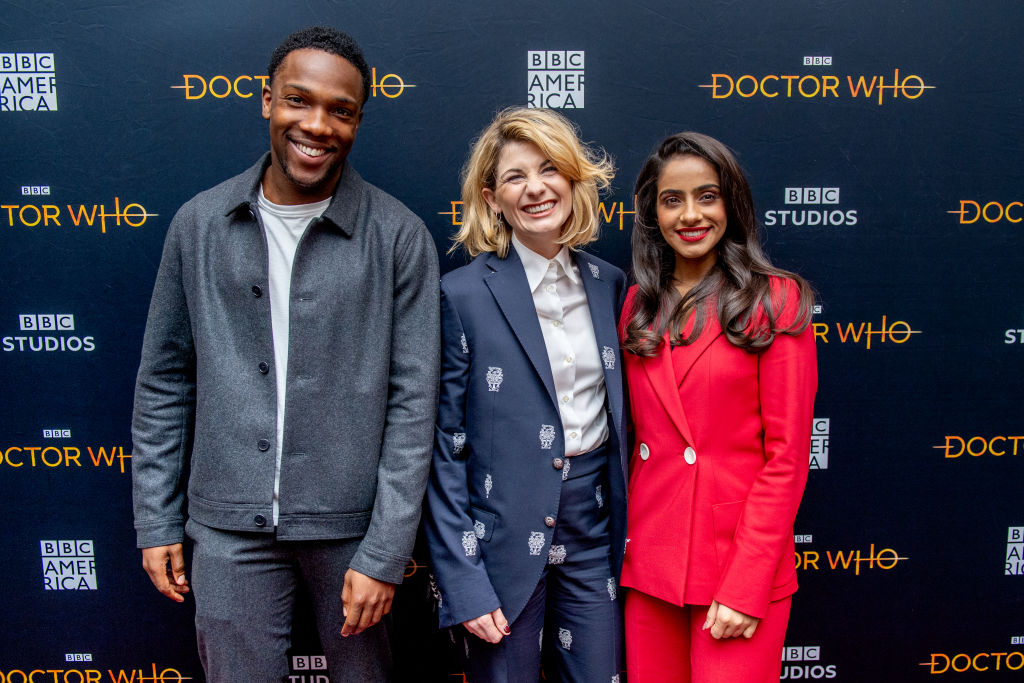 Fortunately, for us U.S. Whovians, the show is about to get easier to find. At least for those of us who are comfortable with subscribing to another streaming service. According to Variety, WarnerMedia’s upcoming service called HBO Max is going to have from 2005 on of the BBC sci-fi series. So if you’re looking for where to stream Doctor Who, we have the answer: HBO Max for the newer show and Britbox for the Classic show.

So, it seems simple. Unfortunately, HBO Max is not available yet, as of when we’re writing this. It is, according to another Variety article, launching in May of 2020. The streaming service will cost $14.99 a month and will not only be home to Doctor Who but also other shows such as Friends, Pretty Little Liars, and of course HBO shows like Game of Thrones.

Once HBO Max launches, that is where U.S. Whovians will be able to stream Doctor Who.  For their part, HBO Max seems to understand exactly what they’re taking on with the sci-fi show. Kevin Reilly, the chief content officer at HBO Max, told Variety “Doctor Who is one of television’s all-time most beloved series, on both sides of the pond.” He continued by saying that HBO Max is “happy to be the exclusive streaming stewards for this BBC gem.”