Doctor Who has seen a range of celebrities come and go over time, as guest actors star in various scenes with their characters making a lasting impact on the Whoniverse and all who inhabit it. One prominent figure was Captain Jack Harkness (played by John Barrowman), who became a trusty side-kick to the Ninth and Tenth Doctors (Chris Eccleston and David Tennant).

And hopeful fans everywhere thought he might stick around for a bit longer when Rose Tyler (Billie Piper) revived him after he was shot and killed by a Dalek.

But the Time Agent soon disappeared and left team Tardis to it, and now we know why.

Show writer Russell T. Davies has suggested that if Barrowman had been available, his character Captain Jack may have starred in more episodes of Doctor Who’s third series, but his conflicting committments for the sci-fi spin-off Torchwood, raised issues. 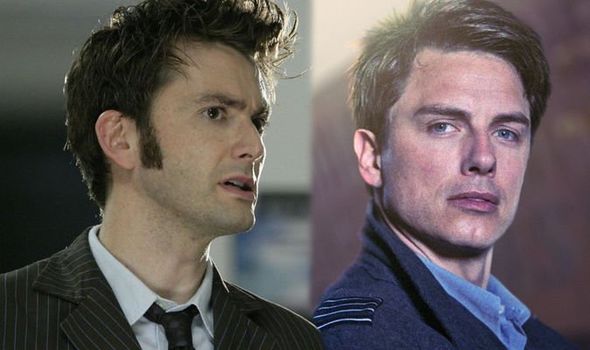 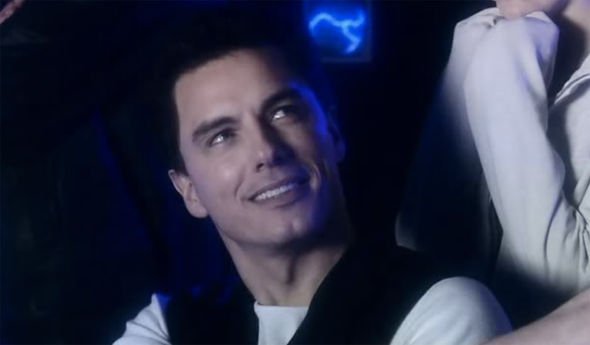 Davies previously told Doctor Who Magazine that it was his plan all along to keep Captain Jack in the loop.

“I would have had him [Barrowman] for more if we could have,” he said.

“It’s hard to imagine how he’d have fitted into Human Nature.

“But he would have, and actually he’d have been brilliant in 1913, striding about.” 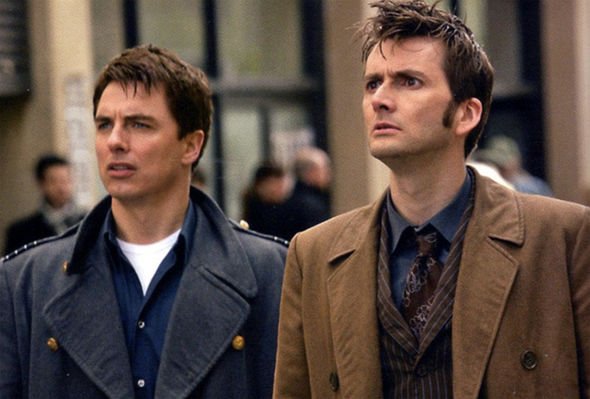 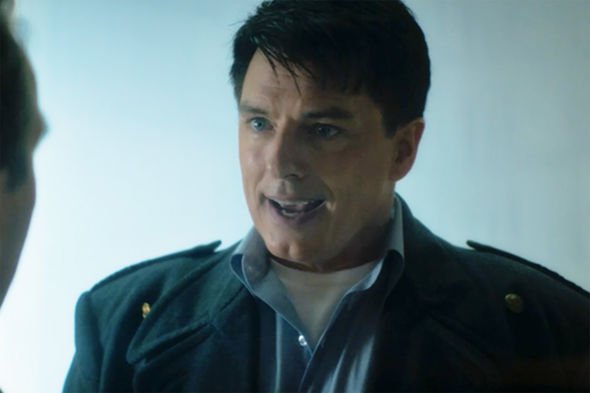 Captain Jack first appears in the first series back in 2005, in an episode titled The Empty Child.

He since became a regular throughout and reprised the role for guest appearances in the third and fourth series in 2007, the two-part special The End of Time and the twelfth series episode Fugitive of the Judoon.

His final surprise appearance led fans to believe the immortal Time Agent would arrive for the finale, but there was no sign of him in The Timeless Children.

But as this year’s highly-anticipated festive episode is fast approaching, could Jack join the Tardis once again in Revolution of the Daleks as we pick up where we left off?

Current show boss Chris Chibnall, was adamant that Jack would be a no show in the rest of series 12, confirming the disappointing news in a statement.

“You won’t see him again this series, I can categorically tell you that,” he told the Mirror.

But eager fans were quick to point out that this might not rule out Barrowman’s appearance in the special, which is technically not part of series 12.

Barrowman himself has expressed how keen he is to film alongside current Doctor Jodie Whittaker, the first female to play the established role.

“If I were asked back to be in an episode with Jodie, I’d love them to go on a big adventure with the team and with Jack,” he previously told Radio Times.

“A great adventure together. Because it’s a dynamic I know.

“You know I go around and do the conventions, that’s kind of how I’ve kind of kept the buzz going, and I’ve seen the audiences. They really want to see Jack and Jodie’s Doctor together.

“So who knows? And if it happens, I hope it’s a vast adventure.”

Doctor Who: Revolution of the Daleks arrives on BBC One in late 2020/early 2021.