THE business reality series Shark Tank is currently on its 12th season on ABC.

The shows features a group of entrepreneurs making business presentations to a panel of six investors or "sharks," who decide whether to invest in their company. 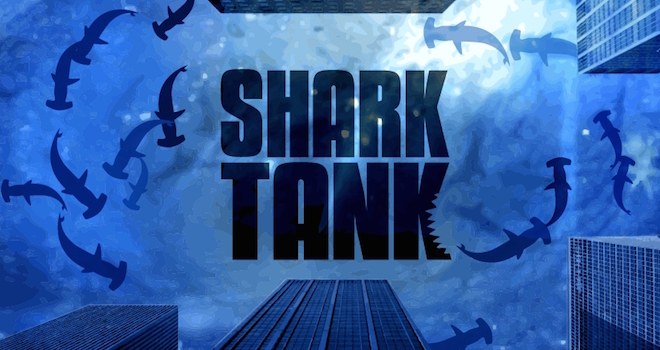 What is Shark Tank?

Since it's start in 2009, The series has been a ratings success in its Friday evening time slot.

In 2012 and 2013, Shark Tank won a Primetime Emmy Award for Outstanding Reality Program.

Then from 2014-17, the show won the Primetime Emmy Award for Outstanding Structured Reality Program.

"The Sharks give budding entrepreneurs the chance to secure business deals that could make them millionaires," ABC describes the series as. 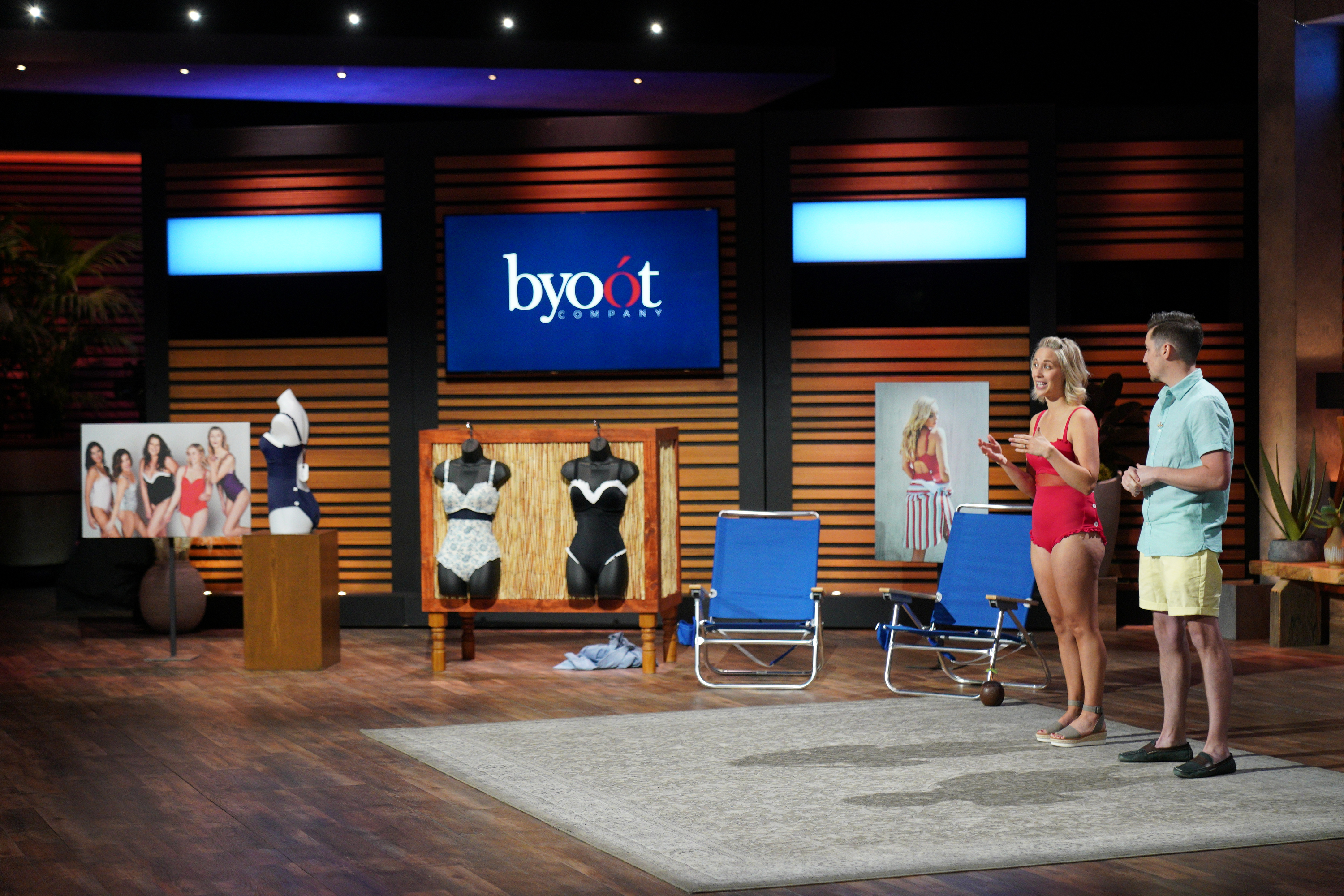 The sharks often find weaknesses and faults in an entrepreneur's valuation of their company, product, or business model.

Some of the investors are usually kindhearted and try to soften the impact of rejection, while others can be "brutal" and show "no patience even for tales of hardship".

Do Shark Tank contestants get paid?

The sharks are paid as cast stars of the show, but the money they invest is their own.

Entrepreneur's on the other hand make a handshake deal on the show if a panel member is interested.

However, if all of the panel members opt out, the entrepreneur leaves empty-handed.

In 2013, the New York Times reported that ABC had contestants give 5 percent of their company or 2 percent in royalties just to be on Shark Tank. 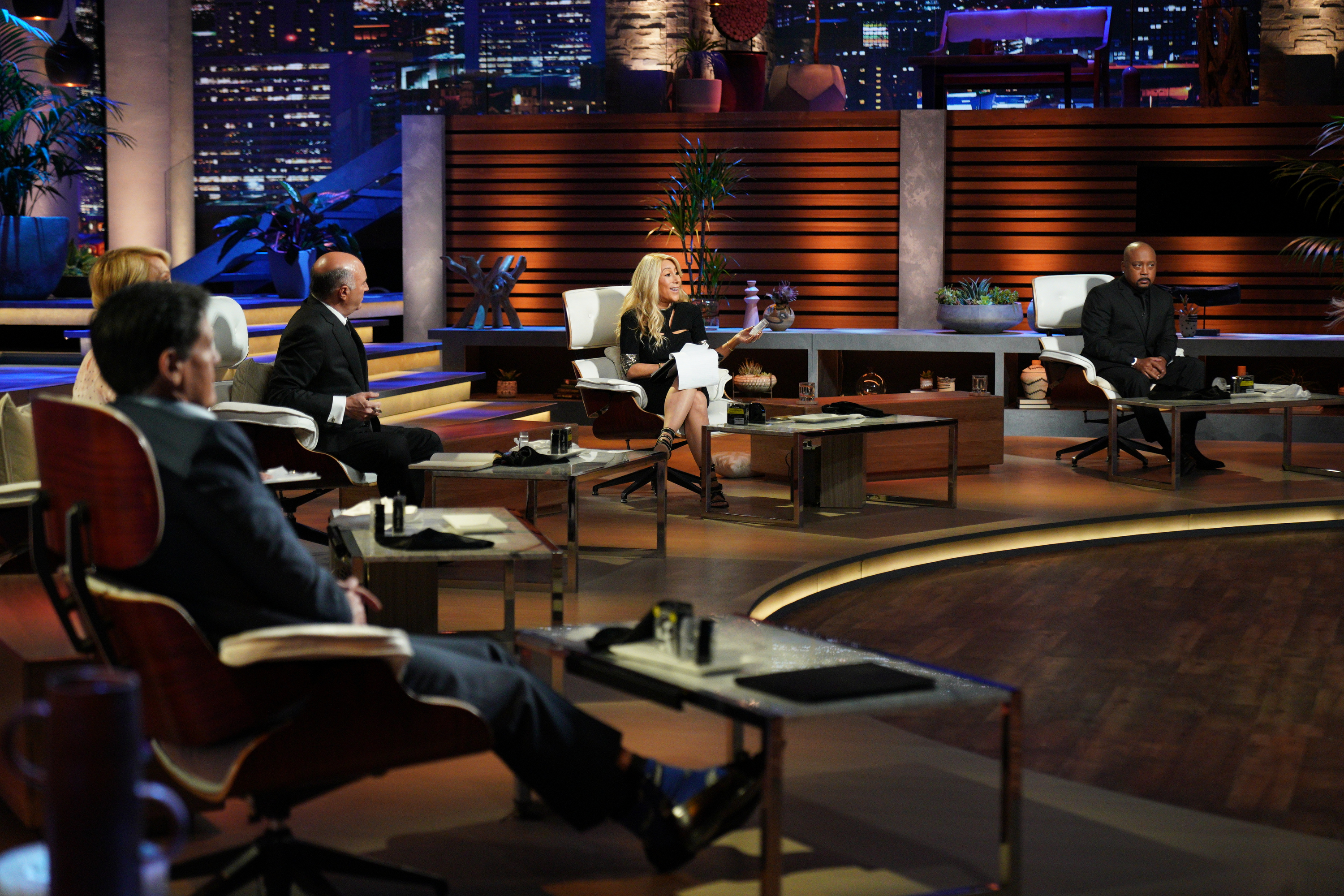 Whether they actually struck a deal with a shark didn’t matter.

That all changed after shark Mark Cuban learned about the clause contestants had to sign to be featured on the show.

“FYI, there is no additional equity or percentage of anything taken any longer. That was removed retroactively,” he reportedly told former contestants.

“I told them I wouldn’t come back this season if it wasn’t.” Cuban claimed that if the show continued the way it was “quality of the companies and entrepreneurs would decline.”

Who is the richest 'Shark' on Shark Tank?

Cuban is the richest shark in the tank with a reported $4.5billion net worth.

Kevin O'Leary's net worth is estimated to be roughly $400million.

Daymond John's net worth is estimated to be roughly $350million. 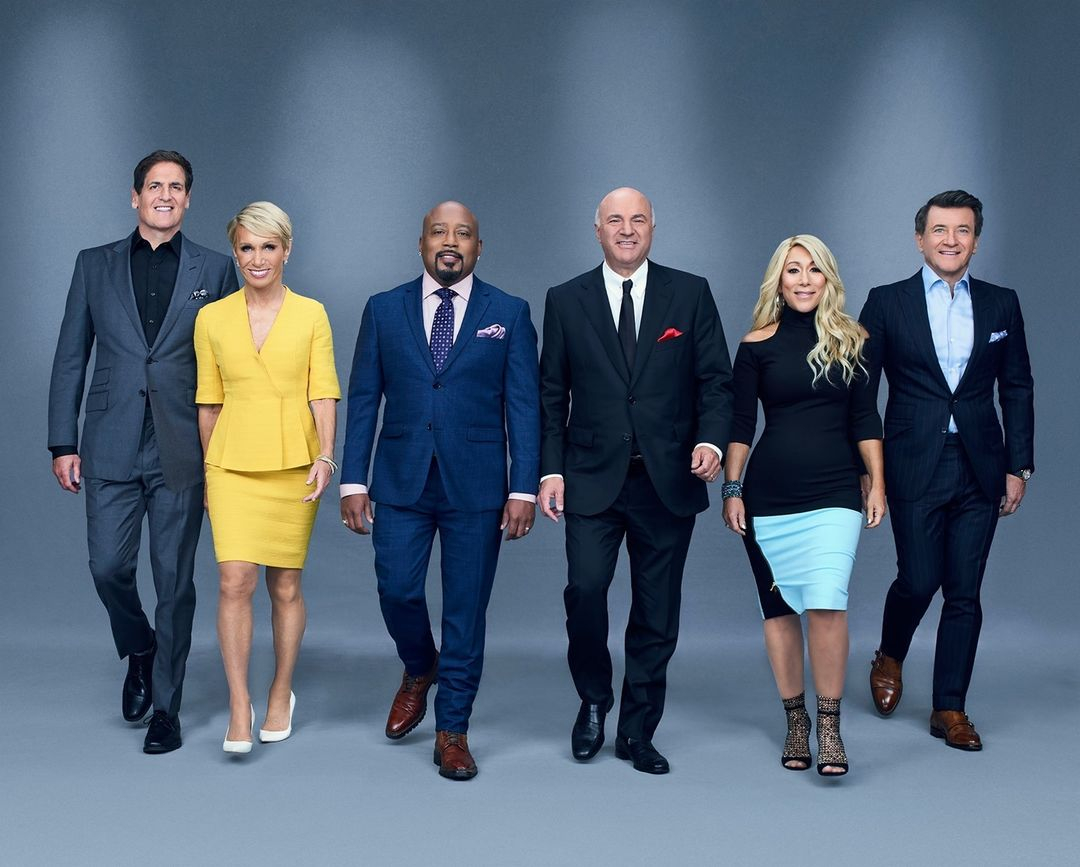 Robert Herjavec's net worth is estimated to be $200million.

Lori Greiner's net worth is estimated to be roughly $150million.

Barbara Corcoran has an estimated net worth of $100million.

How can I watch Shark Tank?

Previous episodes of the show are available to stream on ABC.com or on Hulu.