Following the likes of Beauty and the Beast, The Lion King, and Aladdin, Peter Pan is on Disney’s docket of live-action remakes. The animated 1953 classic has gone through a few reincarnations over the decades, from Robin Williams’s Hook in 1991 to Johnny Depp’s Finding Neverland in 2004. This time, Pete’s Dragon director David Lowery and screenwriter Toby Halbrooks are putting their own spin on the beloved tale.

The project, titled Peter Pan & Wendy, still appears to be in its early stages, but hints of casting news are starting to surface. Here’s what we know of our return to Neverland so far.

The Young Pope star is in talks to play the iconic villain Captain Hook, sources have told Variety. Further details are scant right now, but if the casting is confirmed, Law will follow in the footsteps of Dustin Hoffman in portraying the infamous pirate.

Peter Pan and Wendy have already been cast.

Newcomers Alexander Molony and Ever Anderson will play the dynamic duo, taking on their biggest roles yet. Molony has previously appeared in Disney Junior’s Claude and the U.K. sitcom The Reluctant Landlord. Anderson, daughter of actress Milla Jovovich and Paul W.S. Anderson, previously starred as her mother’s younger version in Resident Evil: Final Chapter and will appear in the forthcoming Black Widow as a younger Scarlett Johansson. 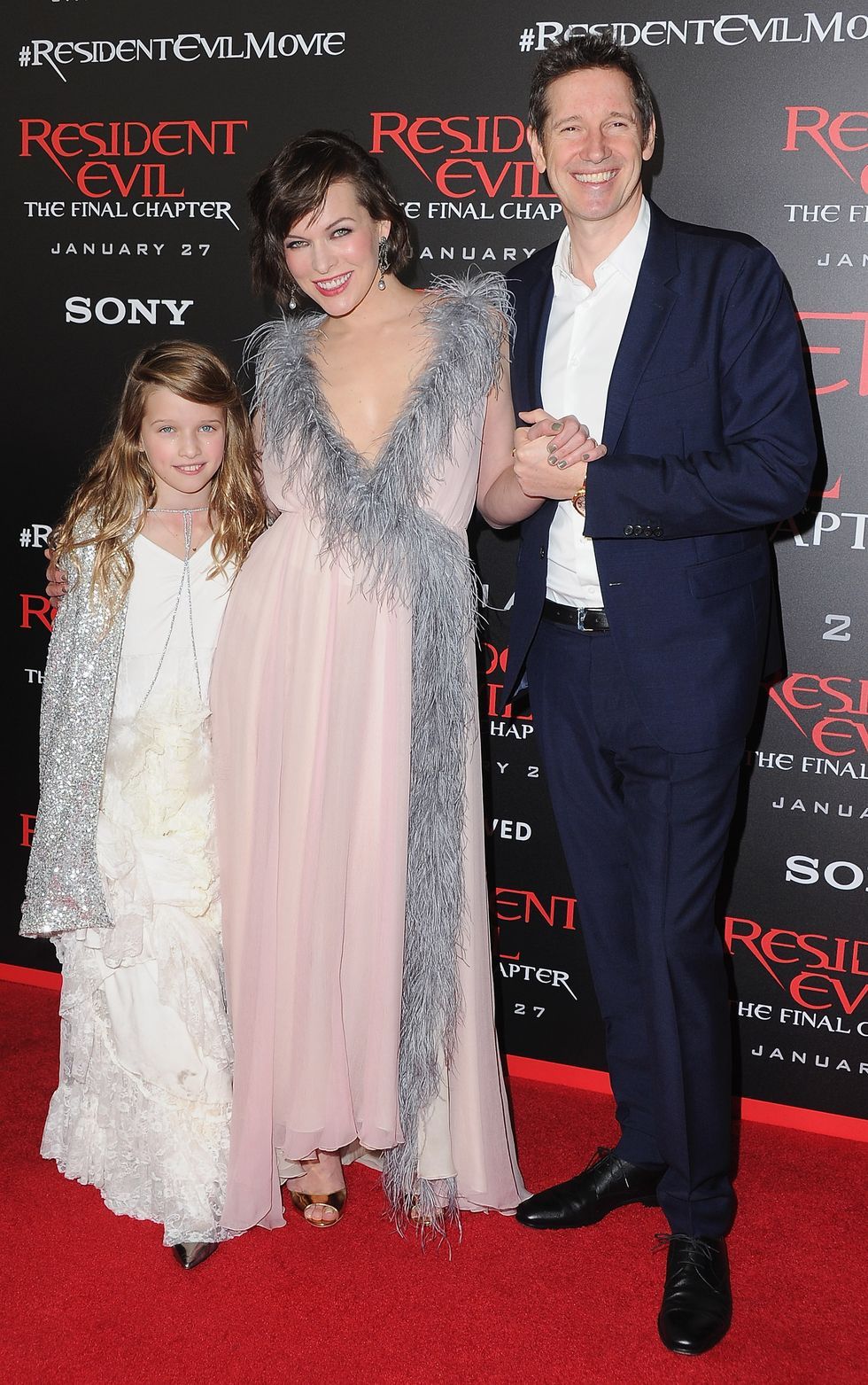 Production is on pause due to COVID-19.

Along with other upcoming Disney films—including The Little Mermaid and Home Alone—the Peter Pan & Wendy production came to a halt in March as coronavirus cases heightened in the United States. “We will continue to assess the situation and restart as soon as feasible,” a Disney spokesperson said at the time, per Deadline.

Though some are speculating if Peter Pan & Wendy will head straight to streaming on Disney+, sources told Variety that the film is expected to fly into theaters. Given the delays, there’s understandably no tentative release date for the remake yet.