Nina West, Hayley Kiyoko, Toddrick Hall and Kermit The Frog are just a handful of pop culture figures set to join Disney+ for its virtual concert.

The concert aims to awareness for GLSEN, a non-profit that works to ensure that LGBTQ+ students are able to learn and grow in a school environment free from bullying and harassment. 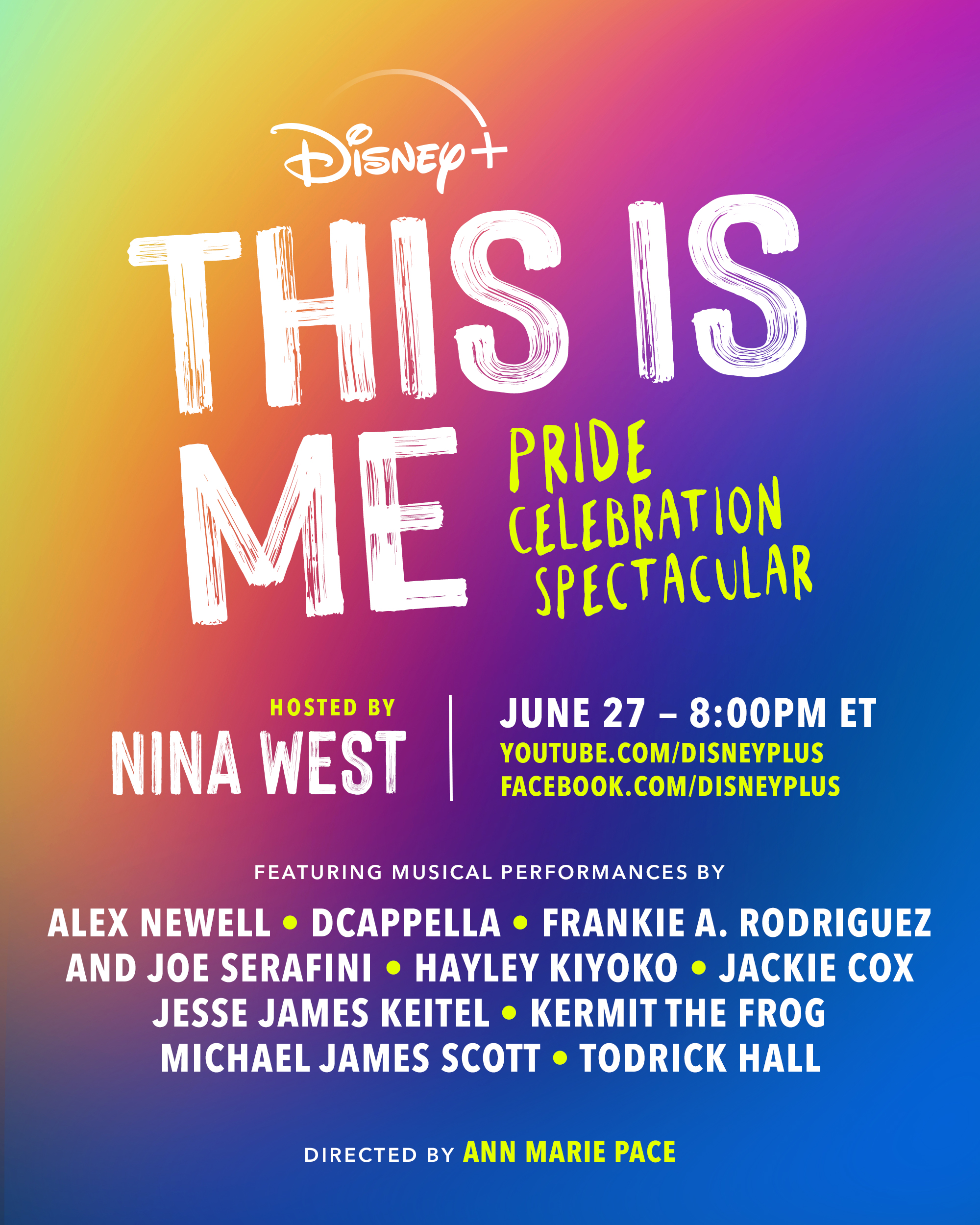